To Devs : two structural items that would make a world of difference

Zypheran
✭✭✭✭✭
✭✭
So with this years content you guys did a great job of delivering many of the items that people having been asking for... Kudos!
Also, keeping with the one architectural theme for the whole year has led to the first comprehensive build style and it makes building large structures a pleasure.
There are two structural items left that that would make a really big difference and that cant be gotten around.;
1) 2D stairs - this one sounds silly but all the steps available to us are large blocks that we cant walk under. The Murkmire ladder is the only one available that you can walk under but its very rough and rustic and looks awful when used with other styles.
Something like the Breton steps below would allow huge opportunites for us to build upper floors 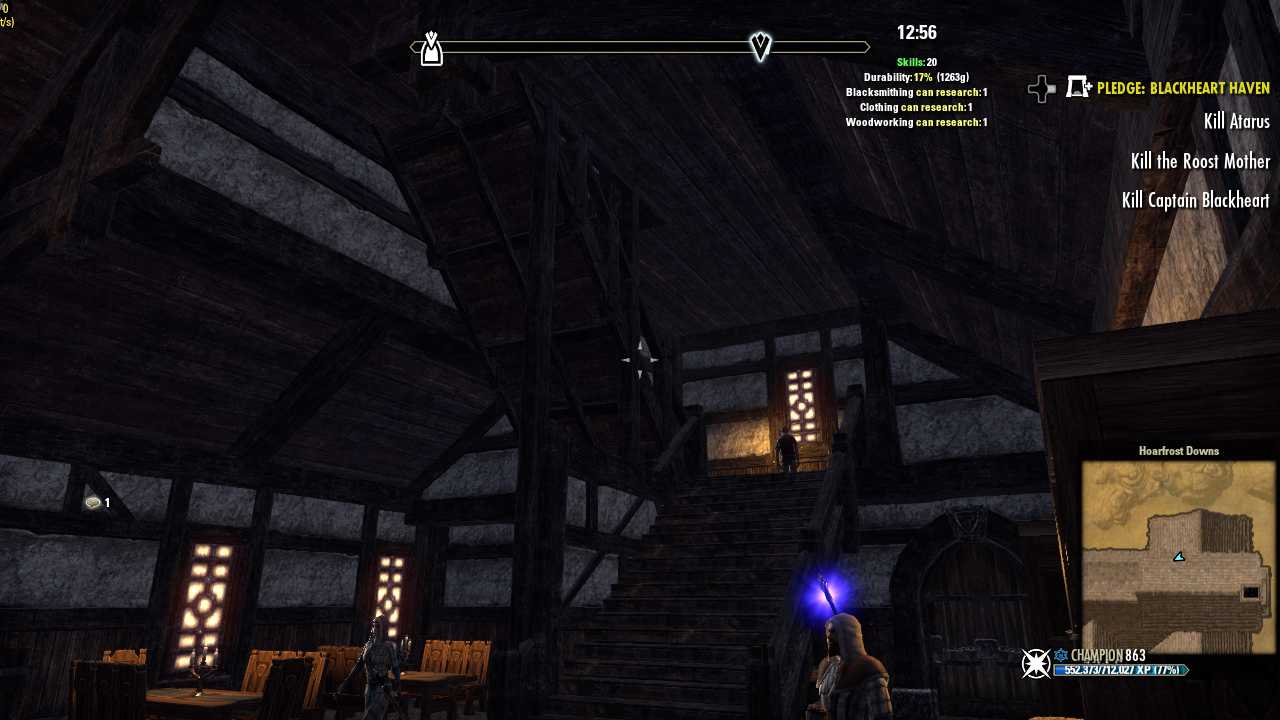 2) Roofs - this is an obvious one. Making a roof without triangular pieces for the sides is very difficult. While we are still in the Elsweyr architectural season, could you please add one of the roof styles available. This would open up huge possibilities for people to create their own dream homes.
An alternative solution would be to give us some large triangular wall pieces in a few styles. 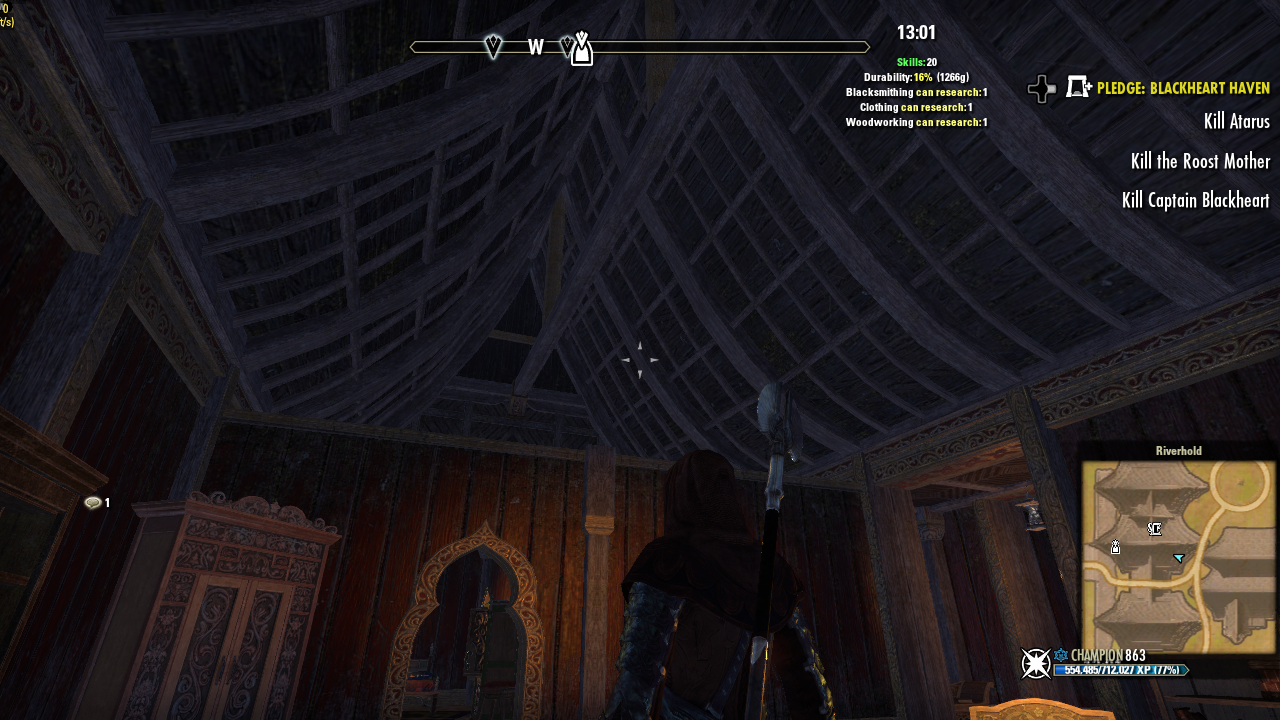 Edited by Zypheran on August 14, 2019 12:27PM
All my housing builds are available on YouTube
https://www.youtube.com/channel/UCf3oJ_cxuu01HmWZJZ6KK6g?view_as=subscriber
I am available for hire for custom house builds, just PM me.
#1 August 2019
11 Quote
Home Forums Housing
Sign In or Register to comment.