ashlee17
✭✭✭✭
Join our call for Change!
Edit*** This thread has now expanded far beyond my original concern and now serves as a rally cry for Zos to give us the guild management tools we need to build strong guilds and communities in Elder Scrolls Online. Please show your support!

Guild banks - All for one or one for all?

As a guild administrator I am faced with a few unfortunate choices.
Should I leave the guild bank open to all members or close it off to all but a select few?
Will members need to beg a moderator anytime they need some snake slime or a stick of yew?
Will guild officers be required to spend more time babysitting and watching over the guild bank then they do playing?
Should guild members just vendor or destroy the items they don't personally need because it is too hard to share them equally amongst guild mates?

I dream of a tamriel where guilds can put reasonable limits on guild withdrawals.
I dream of a day where guild bank access is not all or nothing and guild members can sleep well knowing that what they donate to the guild bank is acessable to those that need it but safe from greed and theft.
I dream of sleeping soundly knowing that the guild logs go back more than 30 or so items and I can go back and look over it later.

Please please comment and vote! Zos needs this brought to their attention so we are no longer faced with an awful choice! Support guilds - Support Community! 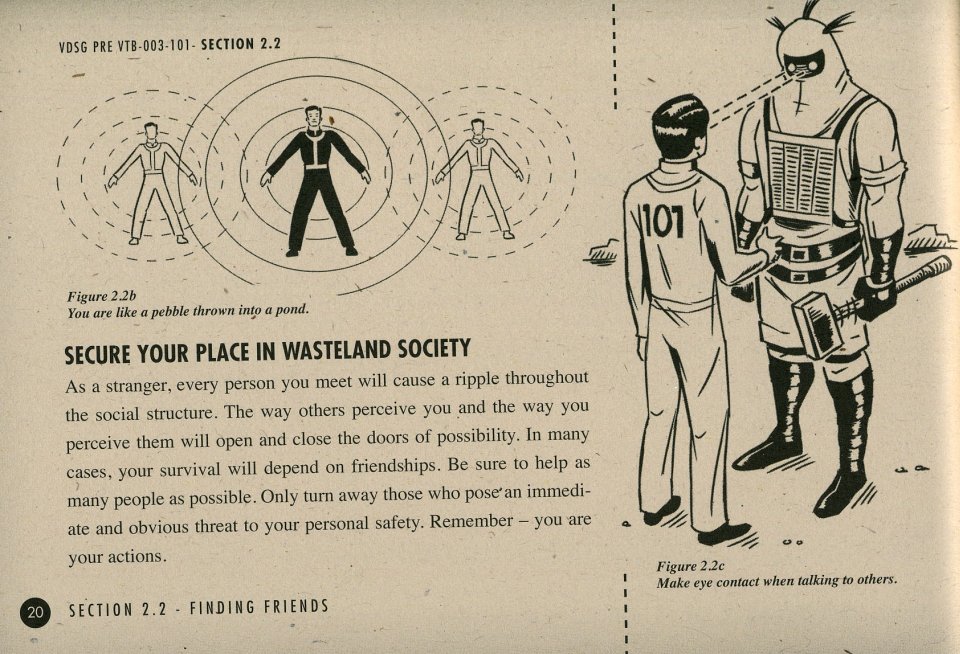 Administrator of More Than Fair Guild- North American Server- Come and Join us for a fun and friendly experience - 480+ members and great trader location- all factions welcome - mail me @ashlee17 in game for an invite.
Join the crusade for better guild management tools!
http://forums.elderscrollsonline.com/discussion/145742/help-we-need-more-guild-management-tools/p1
Please comment and support this cause!

Yes! Guild banks should be open unconditionally to all guild members (please don't rob us
7% 36 votes
No! guild banks should be closed to all members apart from officers (who can spend all day getting gear out for the other 300 members)
4% 20 votes
I hate both of those options! More guild bank tools please! Maybe limited withdrawals in a 24 hour period? help us ZoS!
87% 402 votes
#1 January 2015
34
Prev1234567…10Next
Home Forums English General ESO Discussion
Sign In or Register to comment.