Home Forums English Public Test Server
Sign In
We are currently investigating issues some players are having logging into the North American and European PC/Mac megaservers. We will update as new information becomes available.

Welcome to The Elder Scrolls Online v1.2.0. This version contains our second major content update, the introduction of the new Veteran Crypt of Hearts dungeon, as well as many other fixes and refinements to gameplay, quests, and more.

We have also added a new FOV slider for first-person view, and improved the interactability with the world. We’re looking forward to your feedback for this patch, so be sure to let us know what you think! 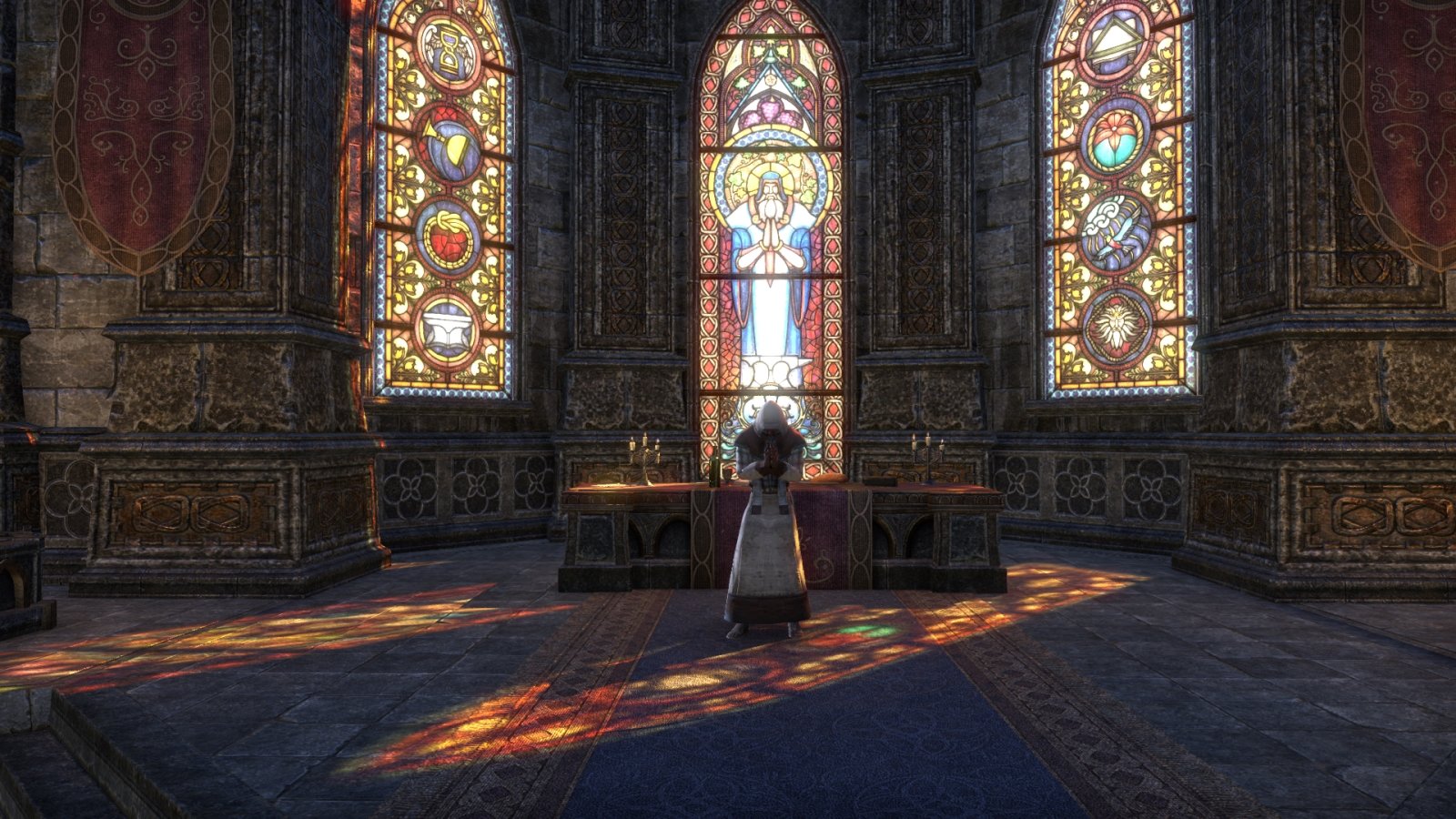 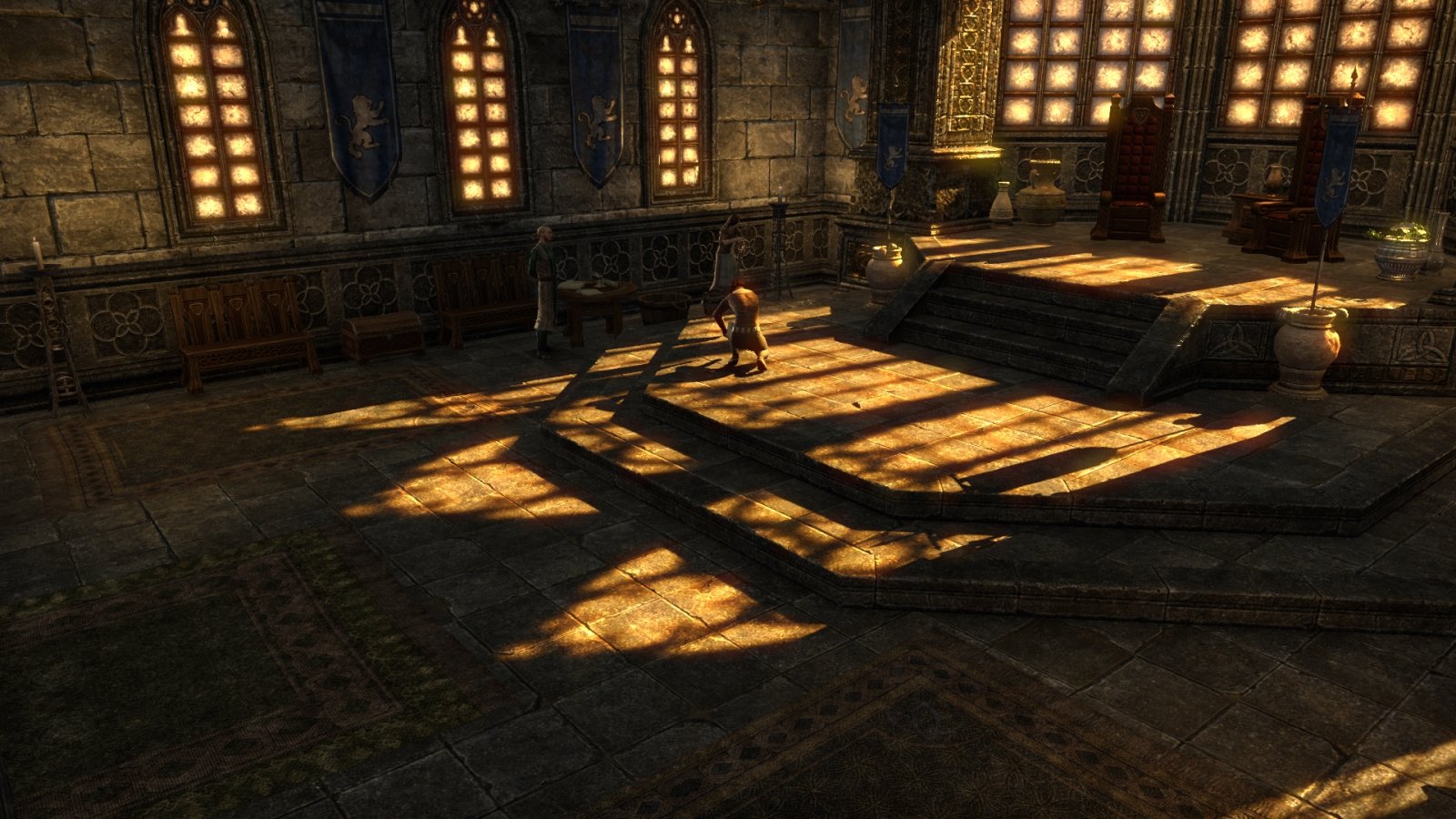