wrote
✭✭
Basically following the "phantom mail bug" where we clearly stated that we couldn't receive mails the only issue you guys fixed is our unread mails.

As you can see I am sending myself a mail from another account and it still shows as full while my mailbox is clearly empty. 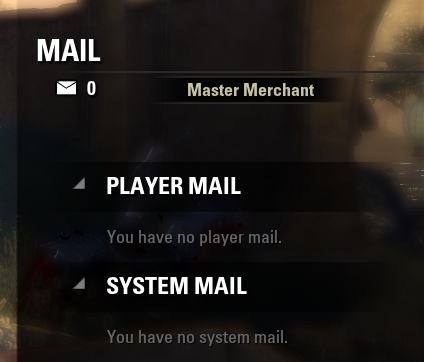 I decided to open a new thread as I guess the other one wasn't clear enough on what the issue truly is. We don't care about our unread mails if we can't receive new mails.
Here's a video so you guys can have a quick look at how frustrating this is, I recorded it literally 5 minutes ago post pretended patch. 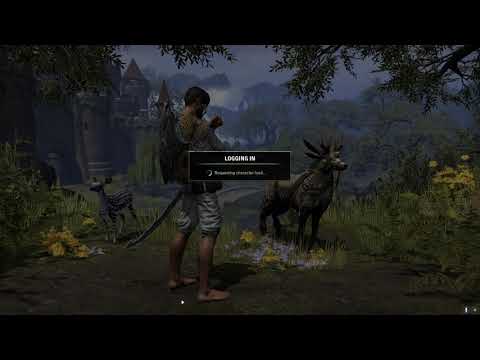 Please keep in mind that for us returning players this have been ongoing since the release of U29 almost 2 months ago.
We need this sorted zos and not in 2 weeks when you guys decide to drop another patch this bug is gamebreaking and I can guarantee you that the average of your returning players don't even complain about it they are just leaving the second they notice their mail system isn't working.
Also please don't reply with something like "turn off your addons" I reinstalled the game 4 times.
Edited by wrote on May 3, 2021 1:38PM
#1 May 3
2 Quote
Prev12345Next
Home Forums Bug Reports
Sign In or Register to comment.