Tamriel Wonders- Pictures You Have Never Seen Before.

Tasear
✭✭✭✭✭
✭✭✭✭✭
It's easy to forget about the little things, yet they still exist with all there wonder and delight. I would like to present you Tamriel Wonders by BoliVart. BoliVart is one of amazing Talents at Moonlight Travelers, somedays I don't even know how I convinced them to join, for they have a truly amazing eye. Now it my honor to present their shots of wonders in Tameriel. 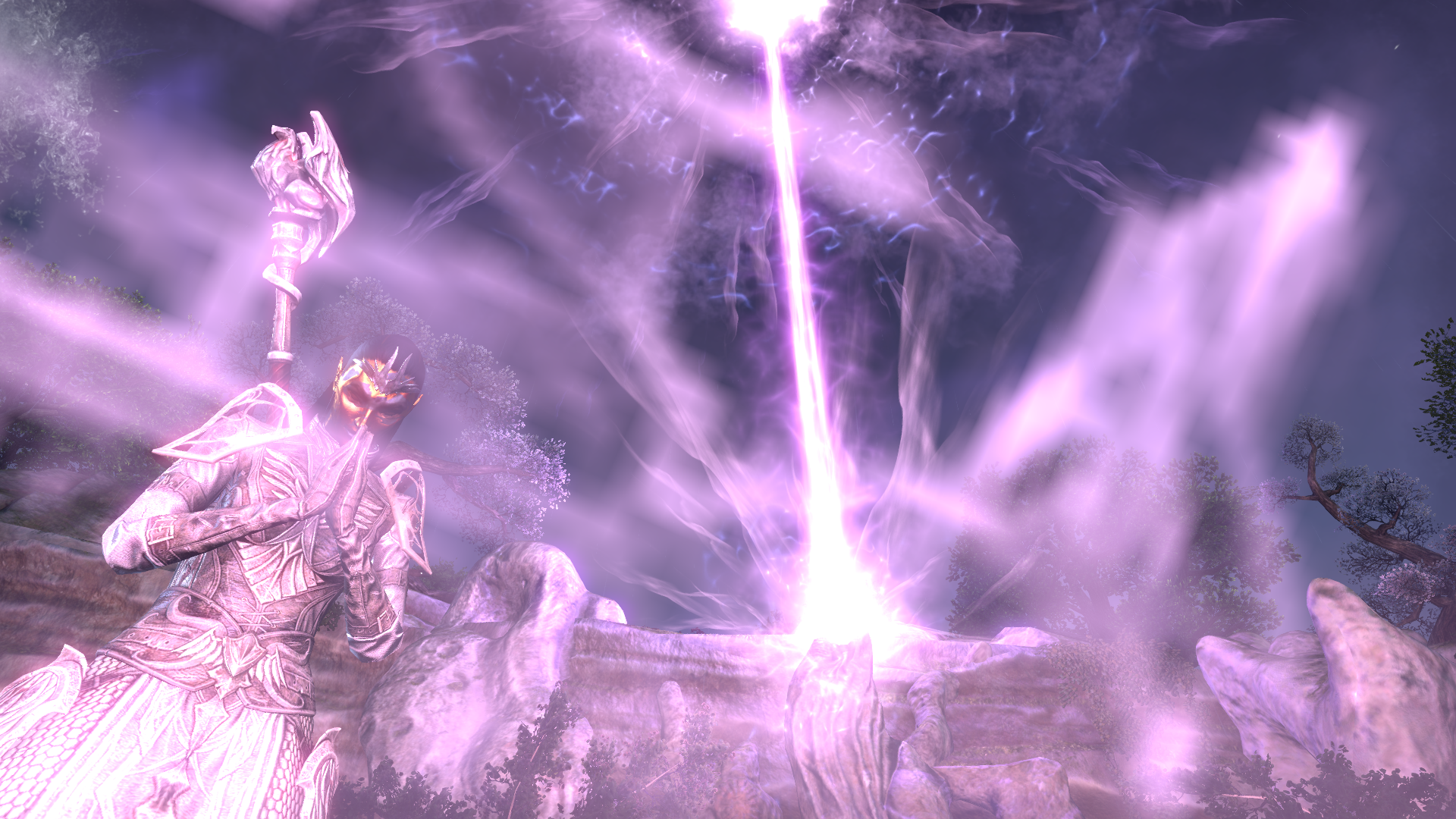 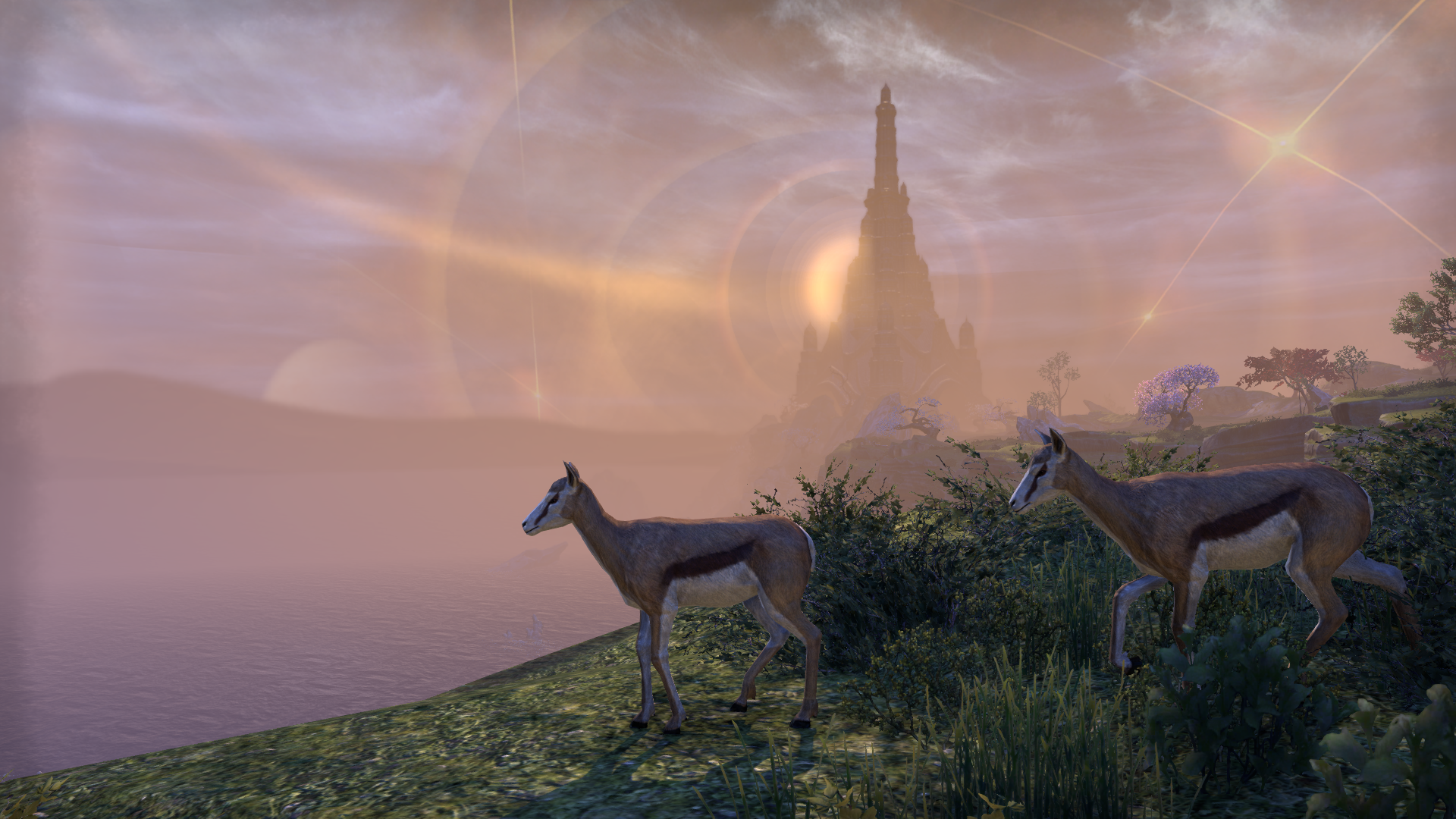 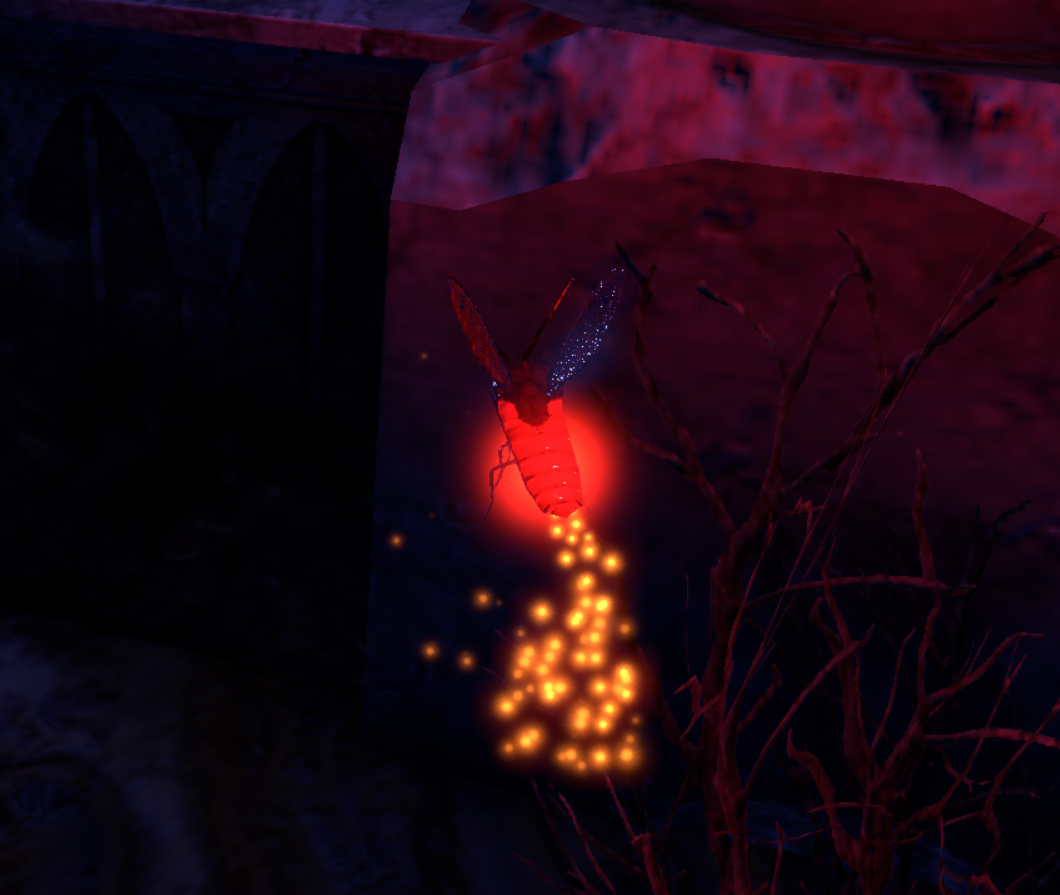 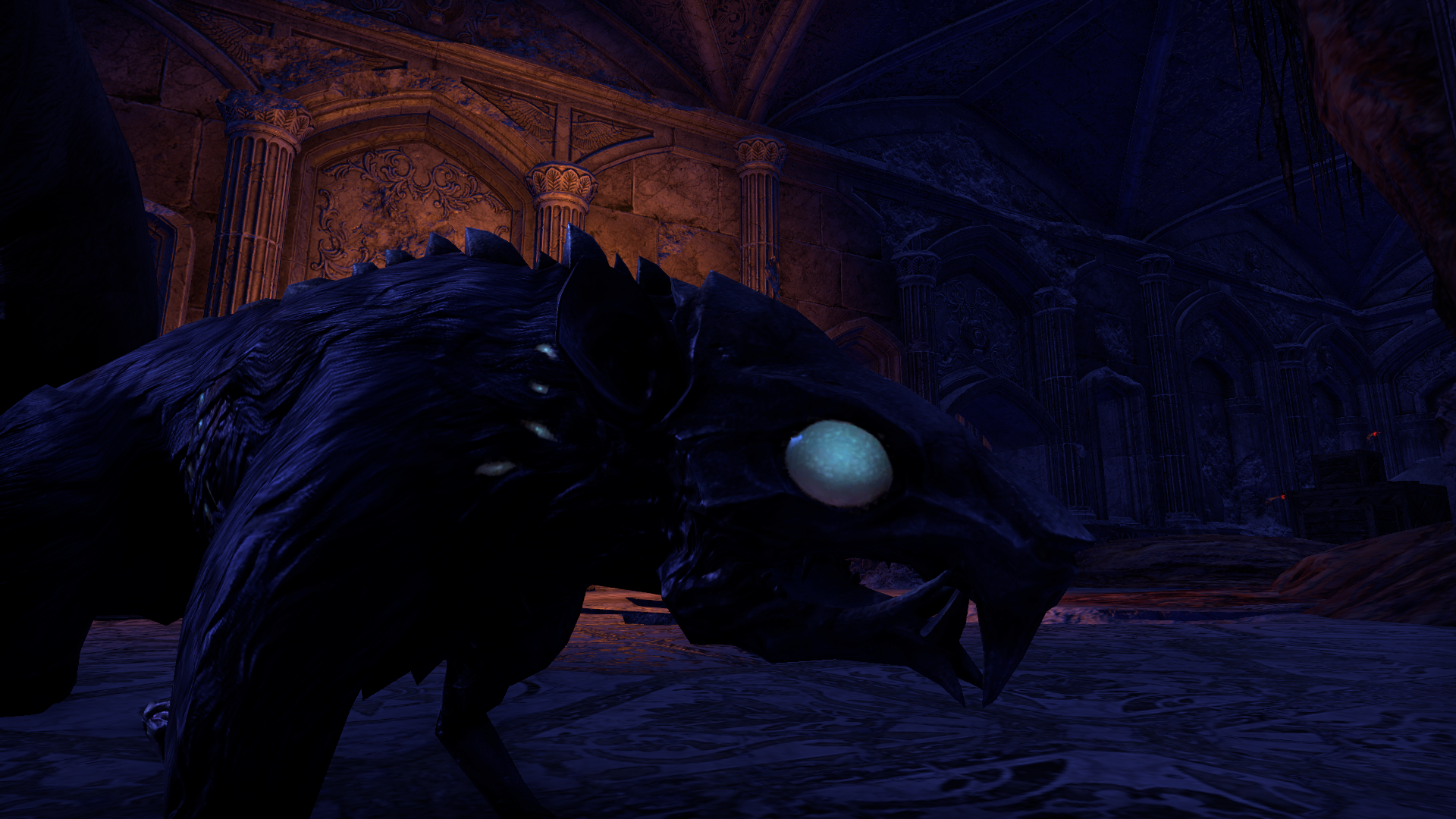 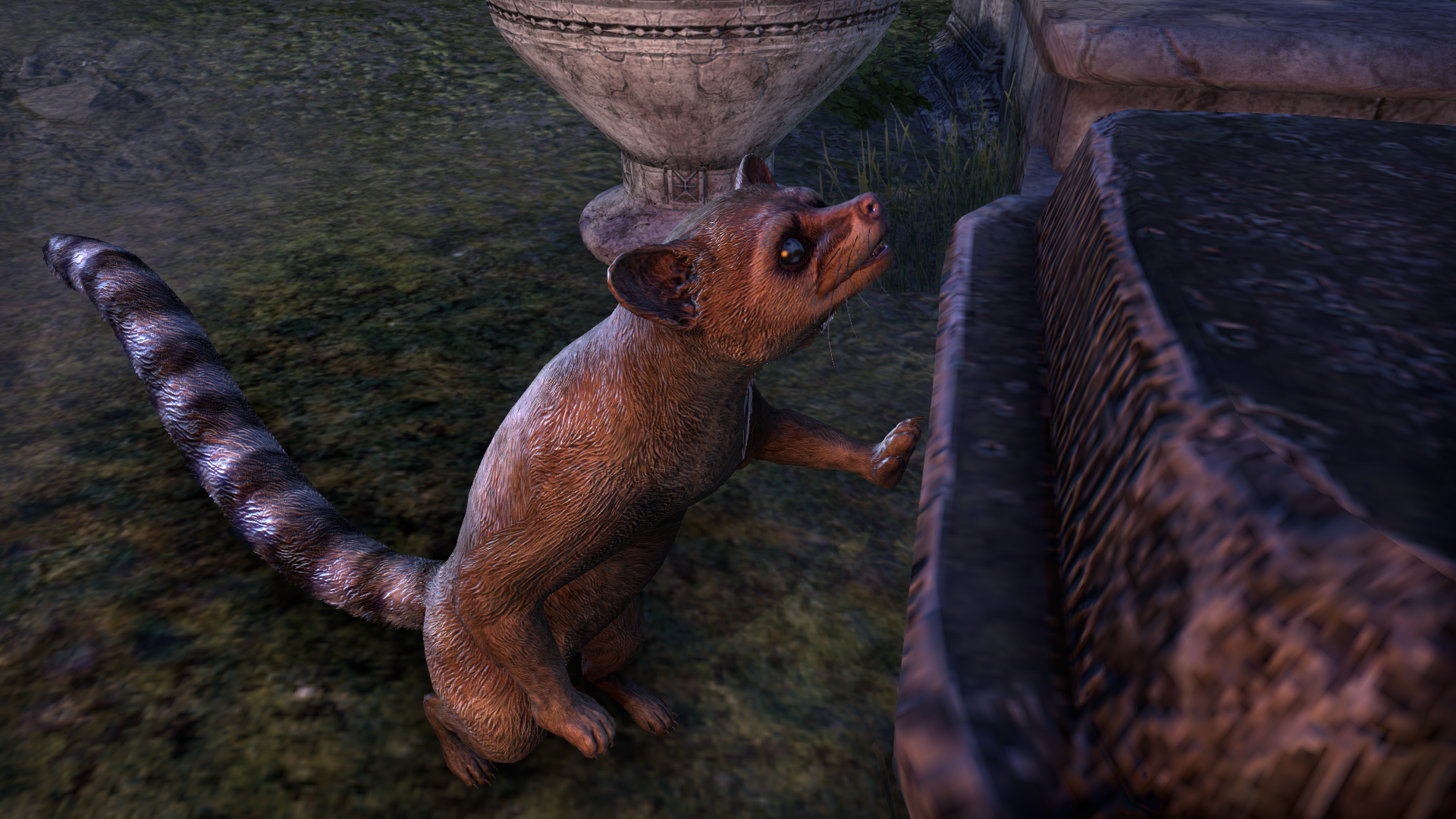