I have reported this bug few times during Stonethorn PTS cycle and on live servers afterwards using in-game bug report interface. My very first report was done on 200806-001960. About 2 months ago, the intencity of this bug was finally a little bit reduced - but not fixed.
This bug remains even on current PTS, so I finally want to report this on forum - with all my screenshots and videos. I hide some of them behind spoilers.

Apparently, starting with Stonethorn PTS (so rather long time ago) there was something changed in light sources and visual effects.
For example, when weapon enchantments proc, their visual effects are very noticable and intense. I only have one good example filmed before and after. 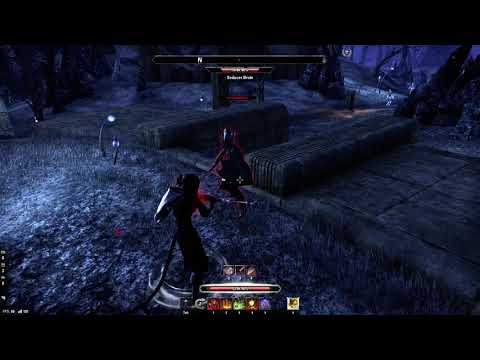 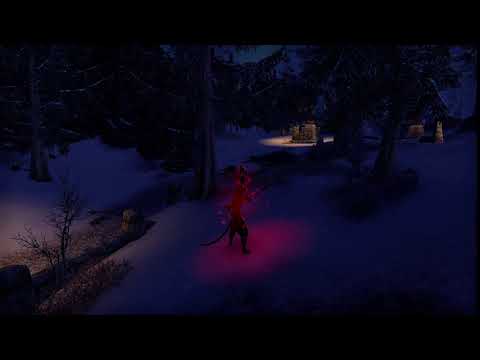 This was good change, I think, and most likely intended? Same as weapons started to glow with bright white light after casting Rapid Maneuver ability - before, their glow was less intense. 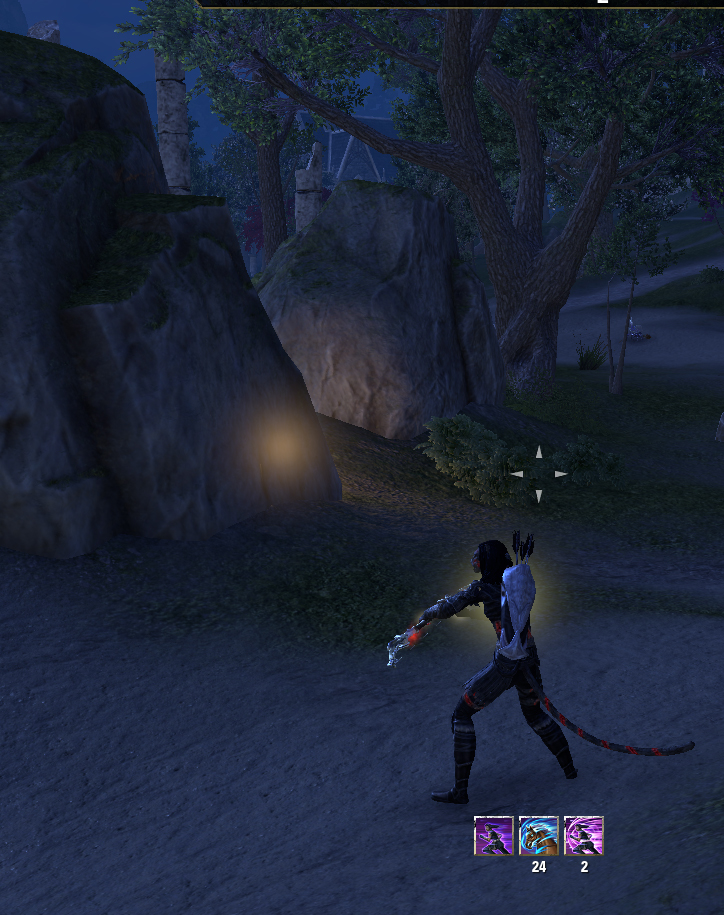 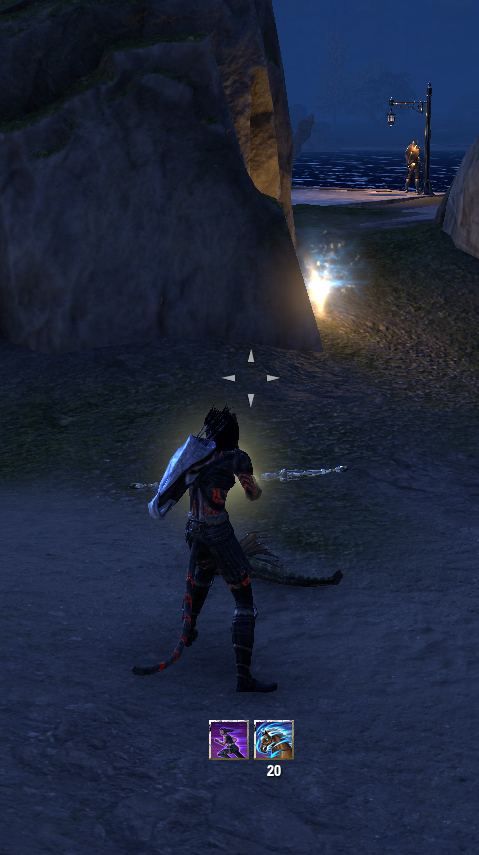 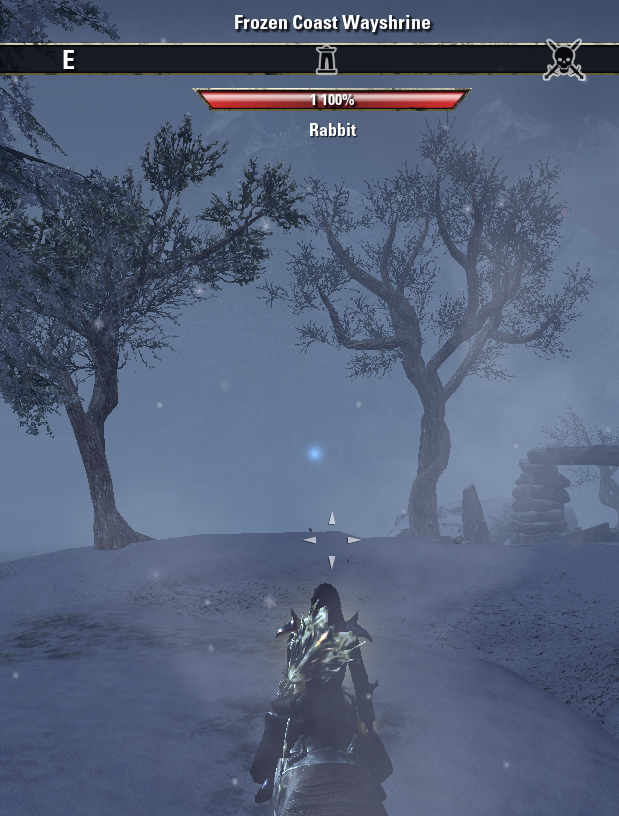 But some things became very annoying with these changes. Whatever was done to the light and effects, it causes some light sources to ignore physical obstacles - the same way as Psijic Portals ignore walls. Pictures and videos are worth thousand words, and I hope that this will help developers to see how this bug can ruin plasure of observing the world and my own character on my own mount.

1) Worm Wizard personality has cool blue light coming from hands. It's not that cool when you can see this light through you characters body: 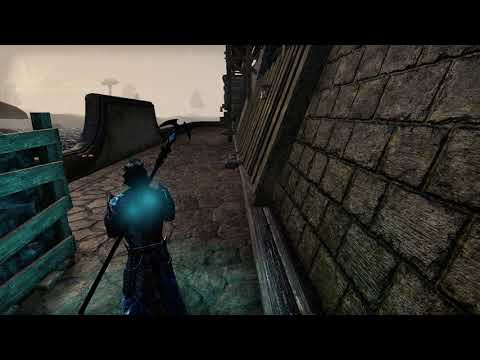 2) Shadow Rider Senche was the way I first learned about this bug, cause it ruined his muzzle and eyes with this huge spot of bright red light. It covers his whole head, and it's visible even from behind - so basically all the time I'm riding this mount.

How it was before Stonethorn update (you could only briefly see the hidden light source inside the mount's head when turning his head during movement): 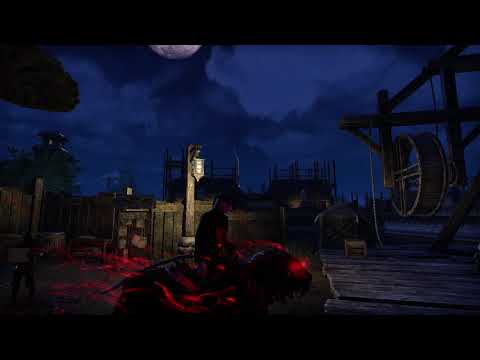 How it is after Stonethorn update: 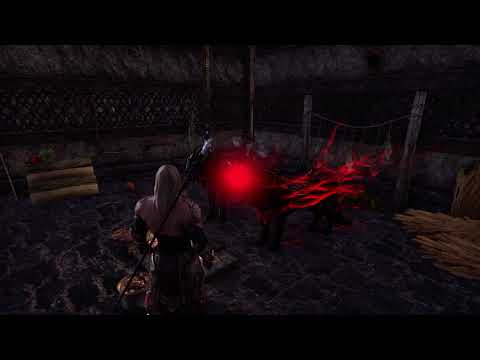 Pictures of this mount's head and eyes before Stonethorn and after Stonethorn side by side. Before - even with red dots of light howering over his eyes, you can still clearly see his eyes, muzzle, head. After - his head is ruined: 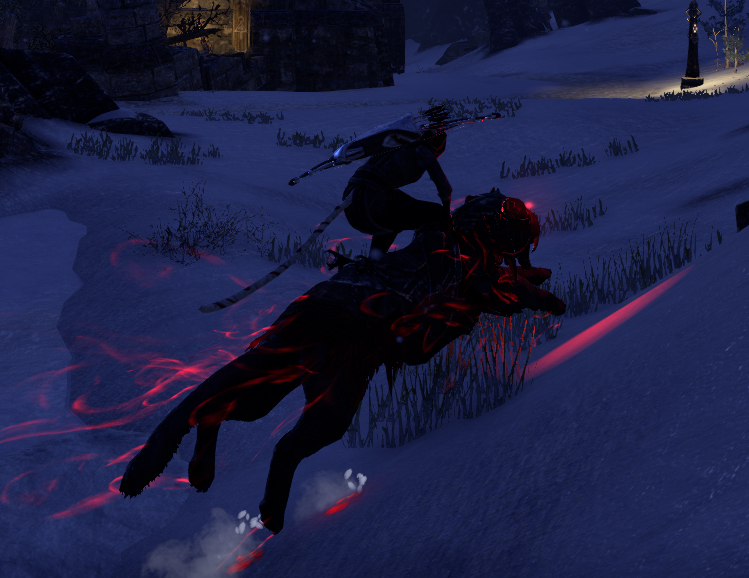 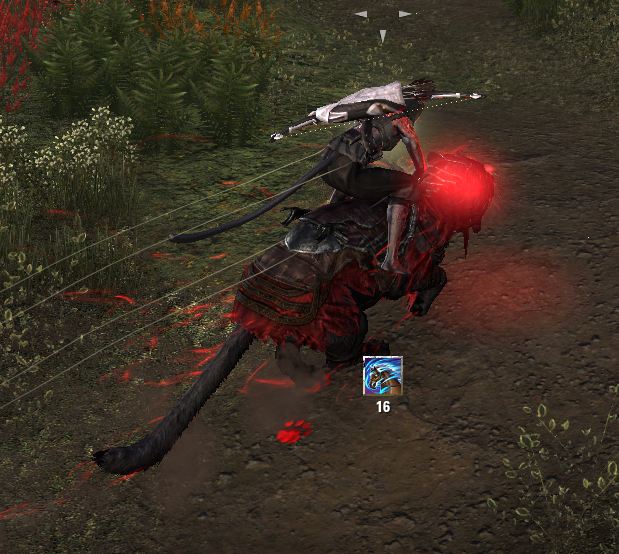 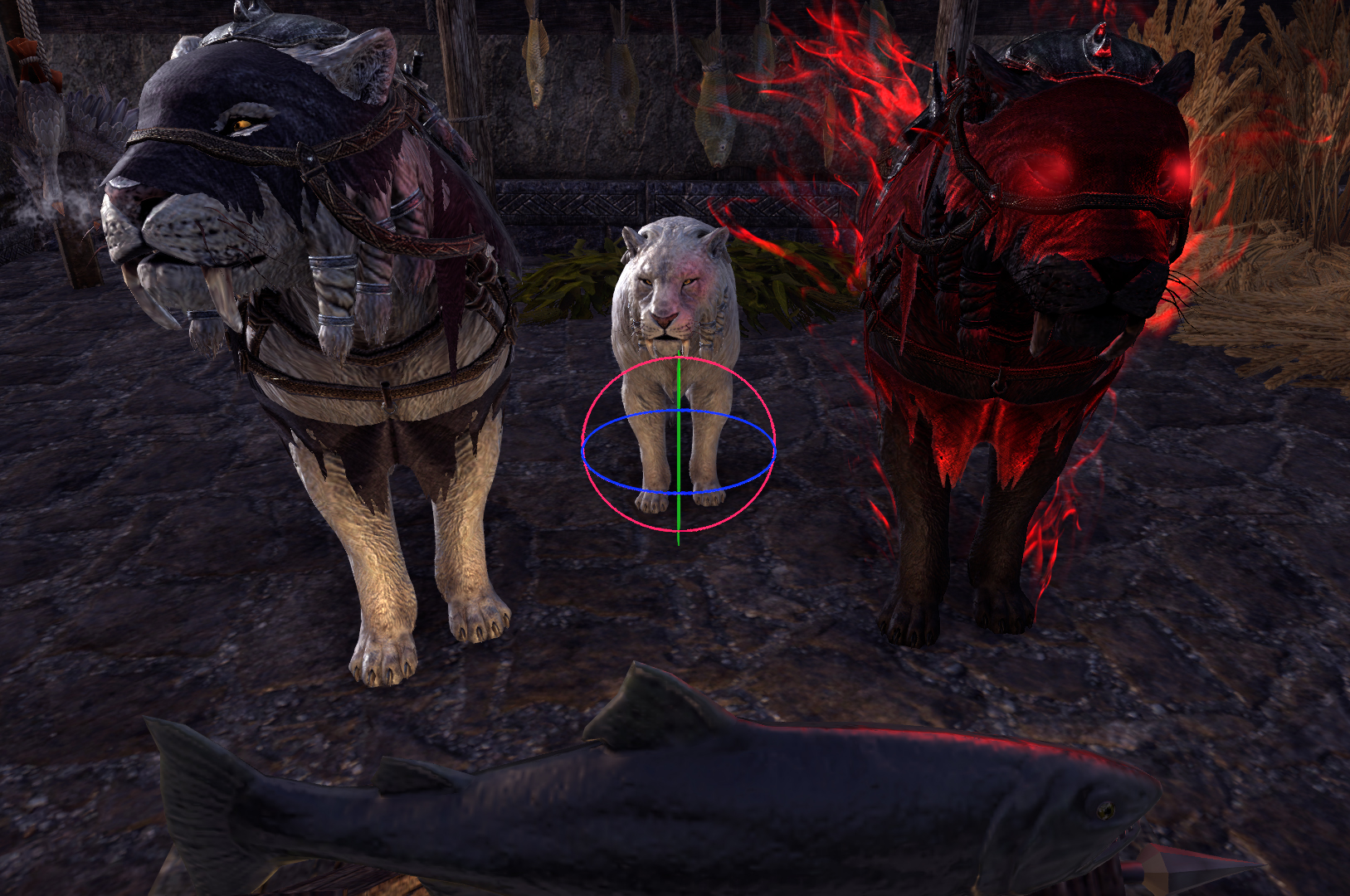 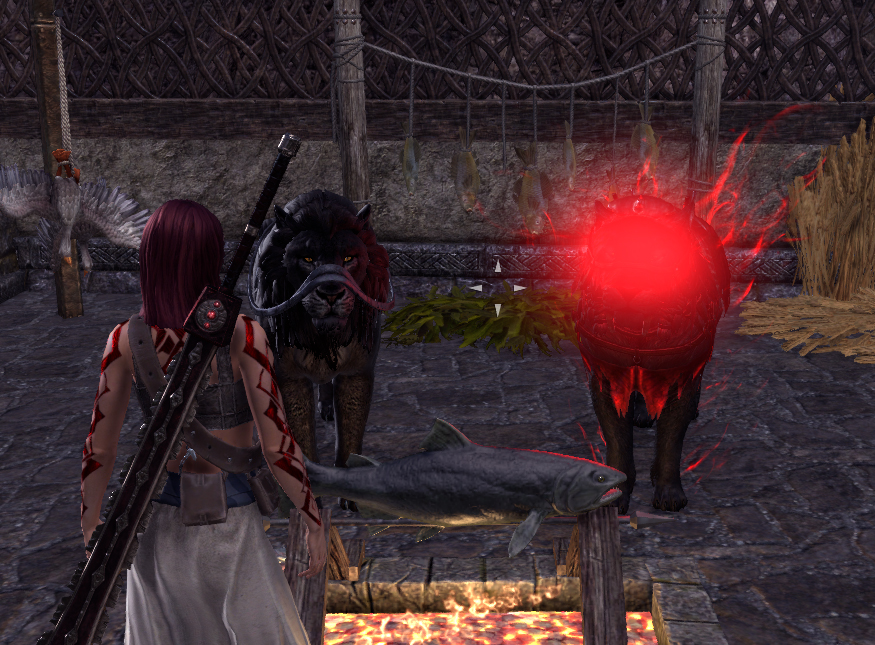 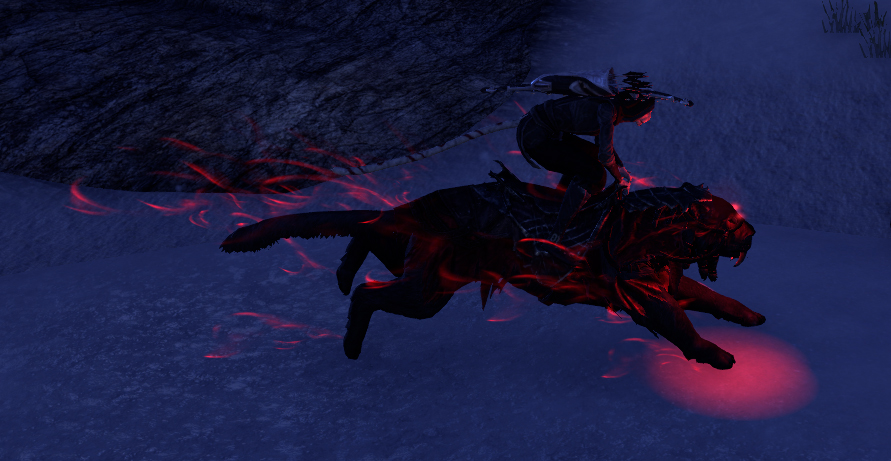 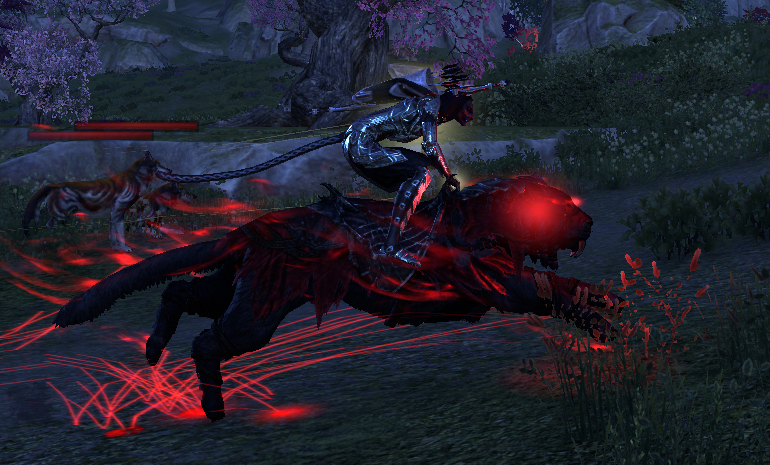 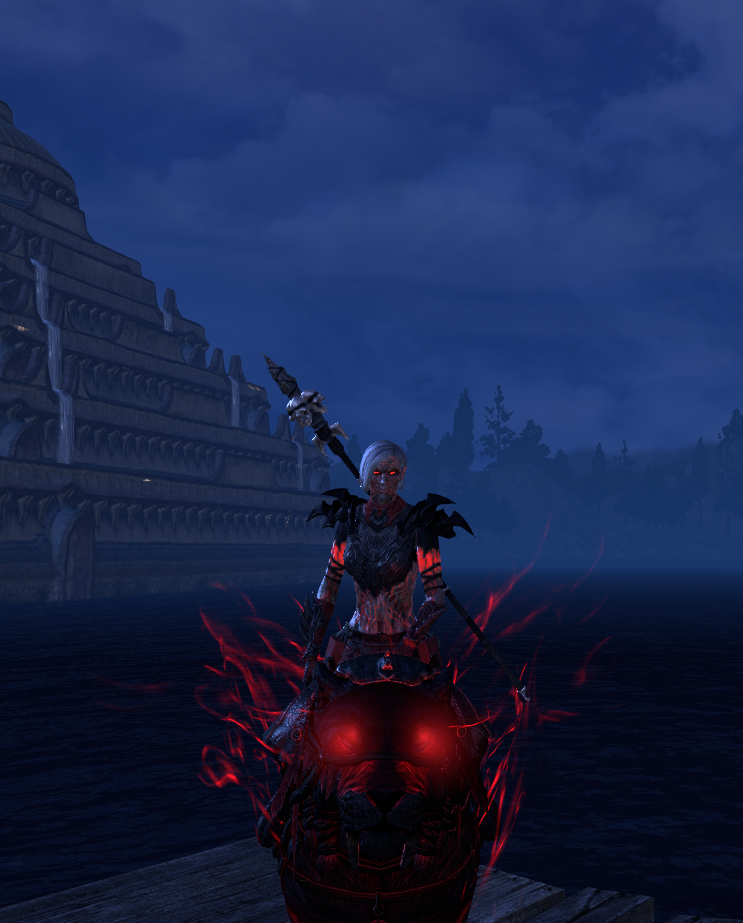 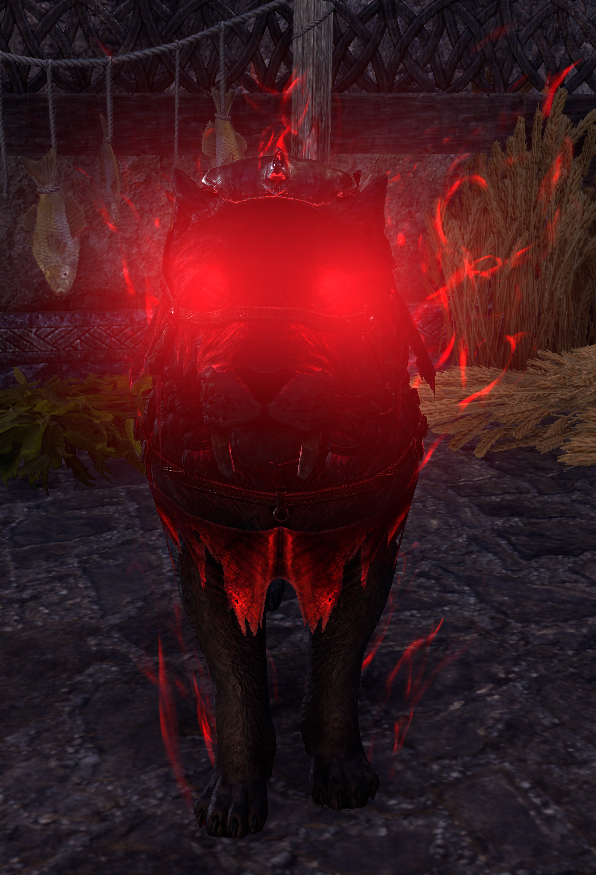 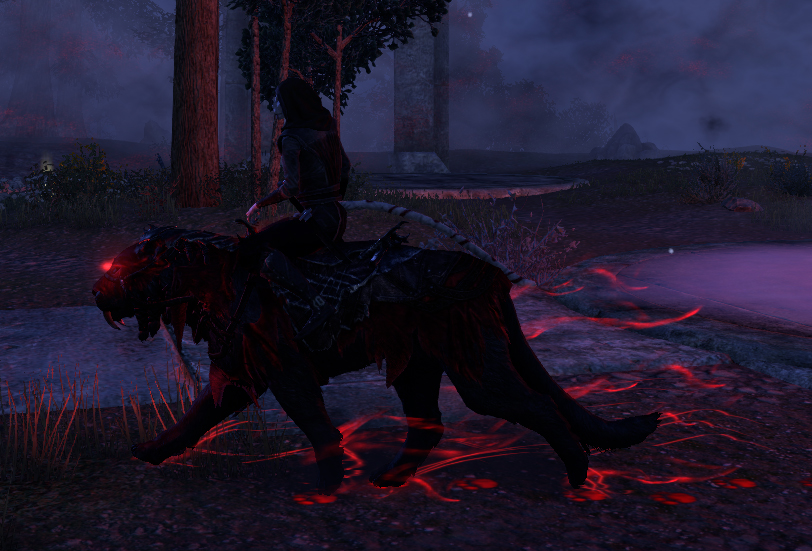 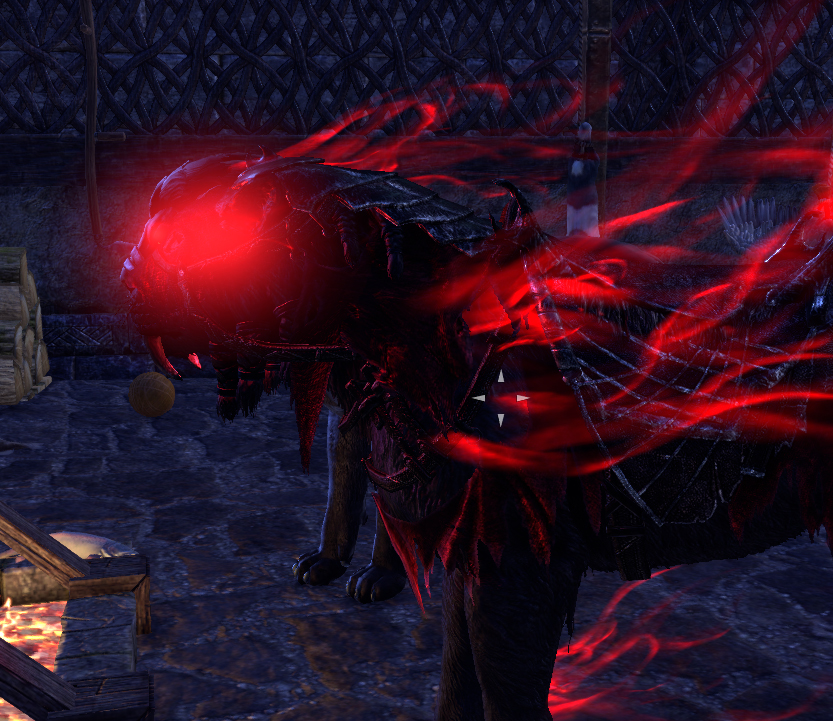 3) Some light sources can look weird when you can see them behind the walls and obstacles.
Bonfire at Bal Foyen's bank: 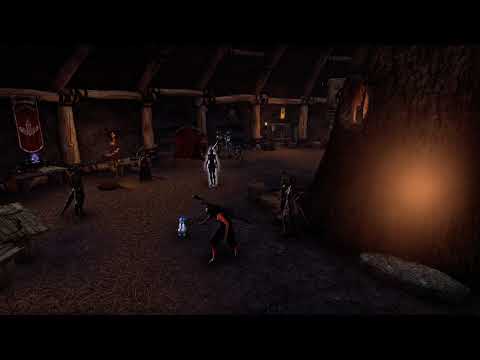 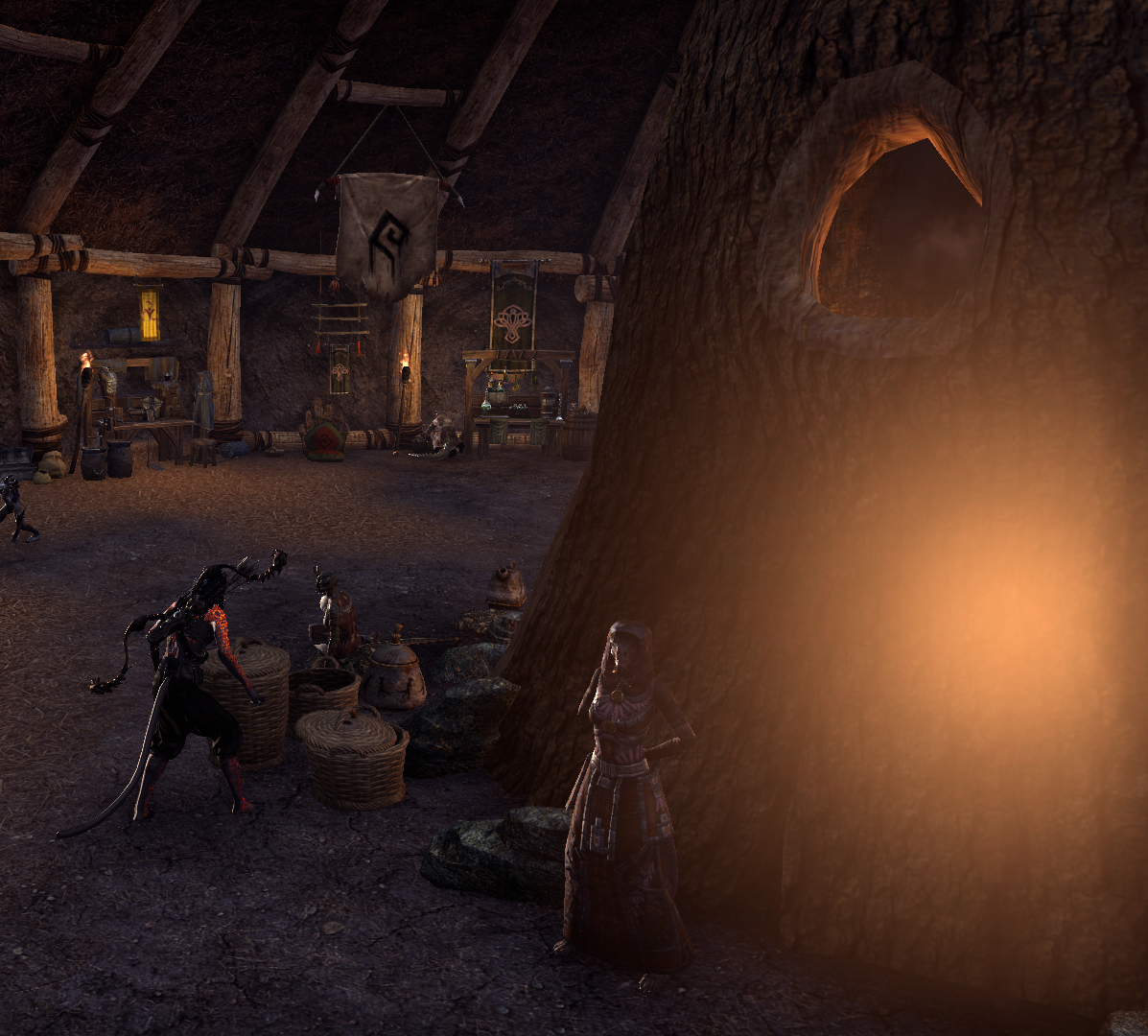 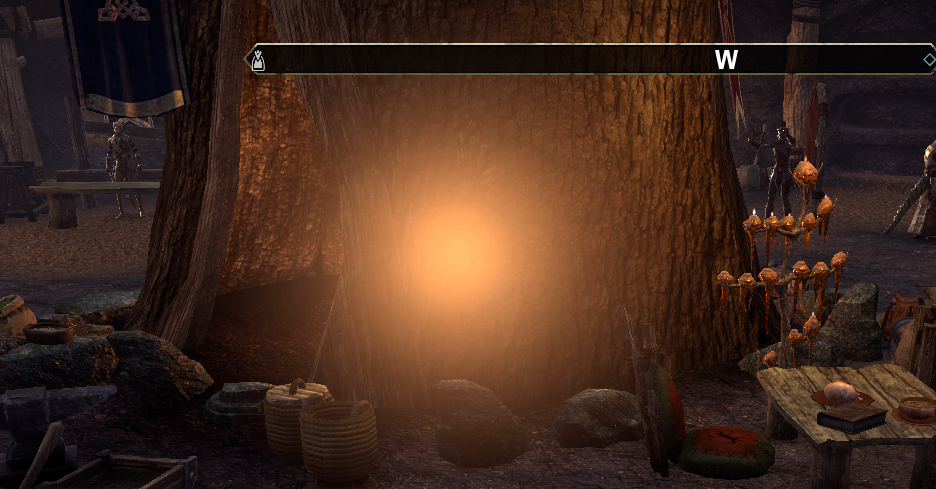 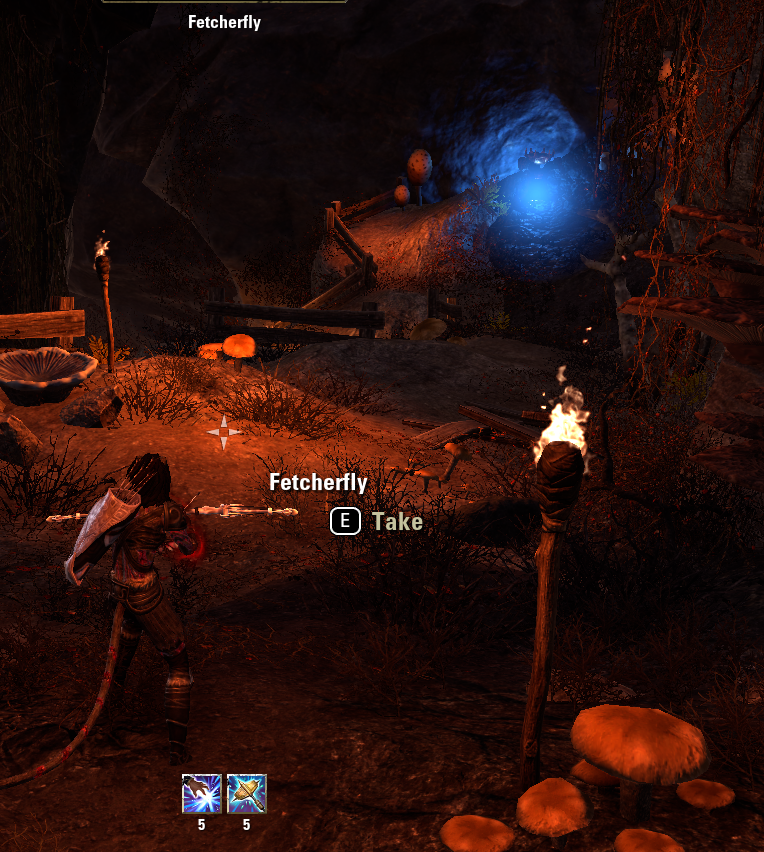 Some mobs have staves with permanent flame effect on them.
Flame effect is seen through the rocks as well: 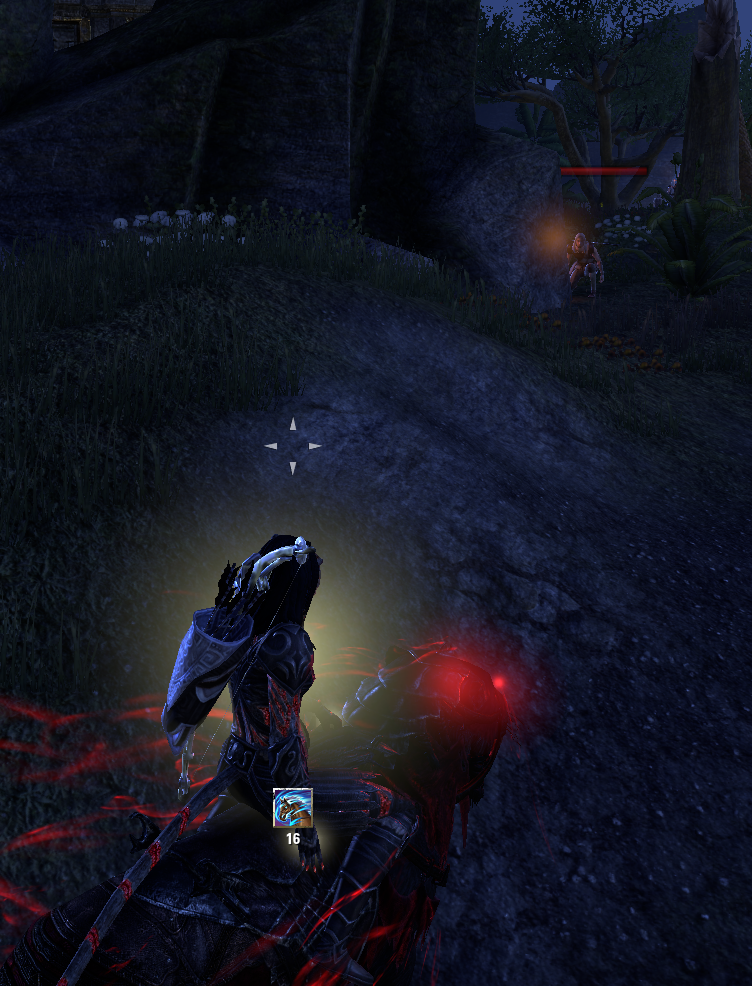 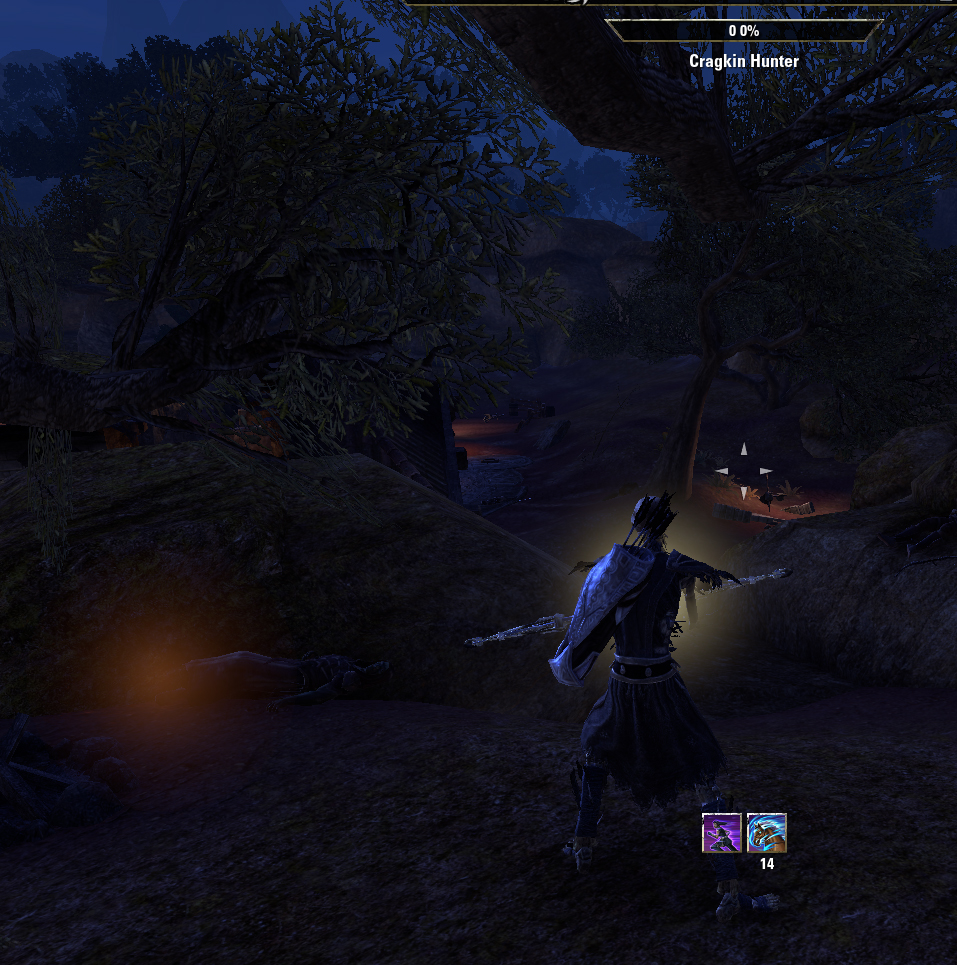 I hope this helps to see why this bug is so annoying even if it's not really game-breaking... I hope this will be fixed

Thank you.
"Comments in this thread should contain natch potes memes and hype."

Please, add ability to use all new idle animations on every mount!