Make Summerset Great Again [a thread NOT about the hacking problem]

RealLifeRedguard
✭✭✭
Does anyone else think it’s weird that hammerfell looks far more decorative, luxurious, and ornate than Auridon? 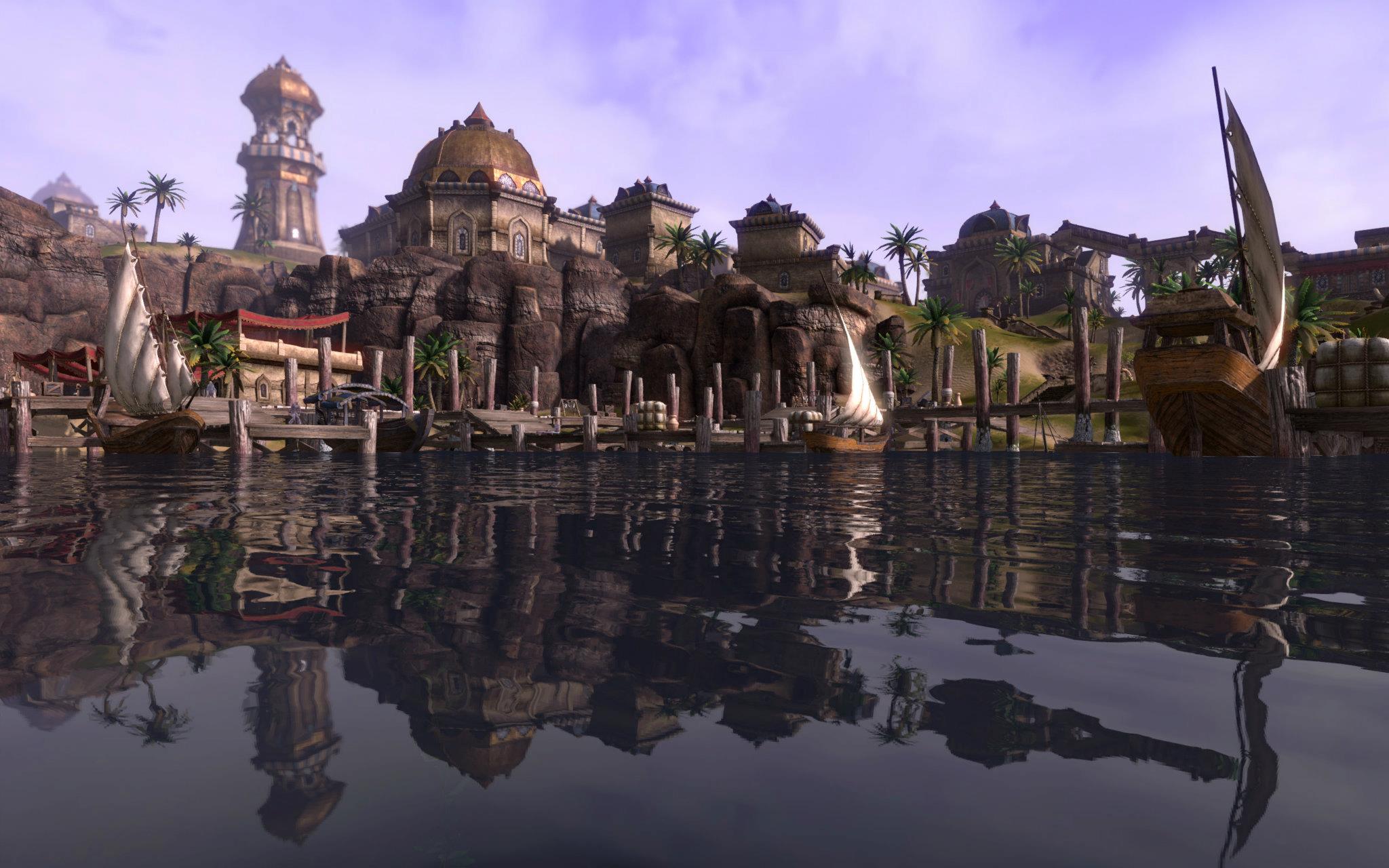 My two favorite races in the Elder Scrolls are redguards and altmer. One of the main reasons I decided to try this game
was so I could finally go to their homes and learn more about their cultures.

Yeah, that's right. I'm a hardcore nerd when it comes to roleplaying games. Sue me.

I know ZOS’s excuse is that Auridon isn’t the “real” Summerset Isle, but it’s still SO visually boring to me. We know so little about the altmer homeland. It’s by far the most obscure and mysterious part of Tamriel. Even the Skyrim loading screens don’t even attempt to describe it, merely calling it an "ancient land shrouded in mystery".

ZOS clearly went with the latter, leaving us with yet another European forest with grey arched buildings. As though we didn’t have enough of that already. 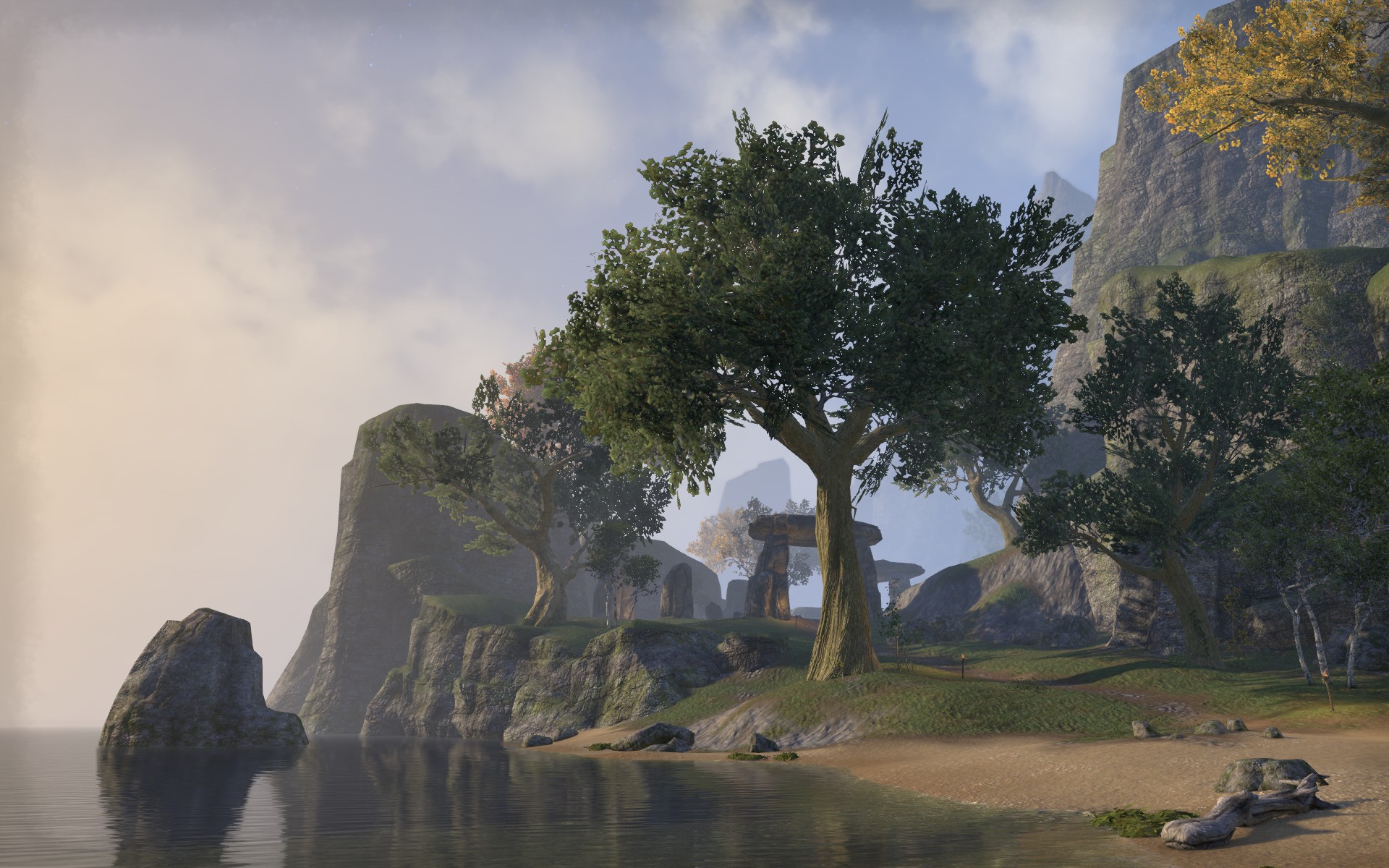 (these are all different provinces)

I know Tamriel has gone through many interpretations and makeovers through the years, but sometimes I feel like ZOS consistently chooses the most mundane visual styles they possibly can, especially when it comes to the altmer and imperials. It’s a shame too, because depending on which source you’re reading, they’re two of the most exotic and bizarre races in the game. I just don’t get why ZOS wants The Elder Scrolls to look less unique and more like any other medieval fantasy world.

I mean, I hate to be a downer but Auridon's cities just look like bland, washed out faux-Rivendell buildings in a generic pretty forest. It doesn't even feel like a island! I can't for the life of me understand why the khajiit, and the redguards for that matter, get to have such lavish, exotic, and decorative cities while the altmer, the masters of everything lavish exotic and decorative are forced to live in these gray, stone hovels.

I just feel embarrassed for the altmer, honestly. How can we be bragging about how opulent and beautiful our homeland is when our allies have this... 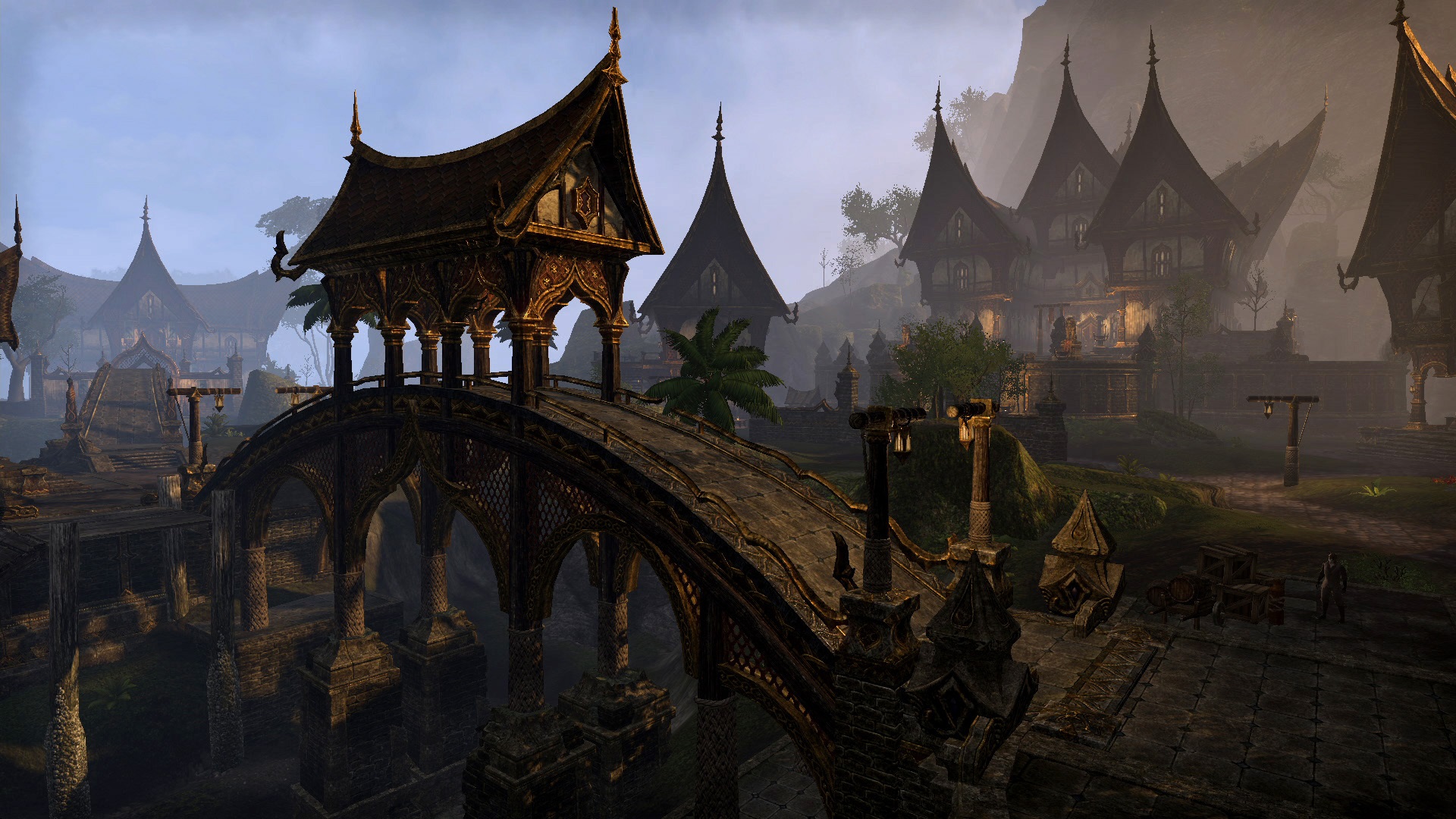 Which looks more interesting to you?

Just to be clear, I don't want Summerset to look like Hammerfell or Elsweyr (that would make no sense), but Summerset has been built up this whole time as something crazy and alien. Compared to anything else in Tamriel, how is this in any way remarkable? 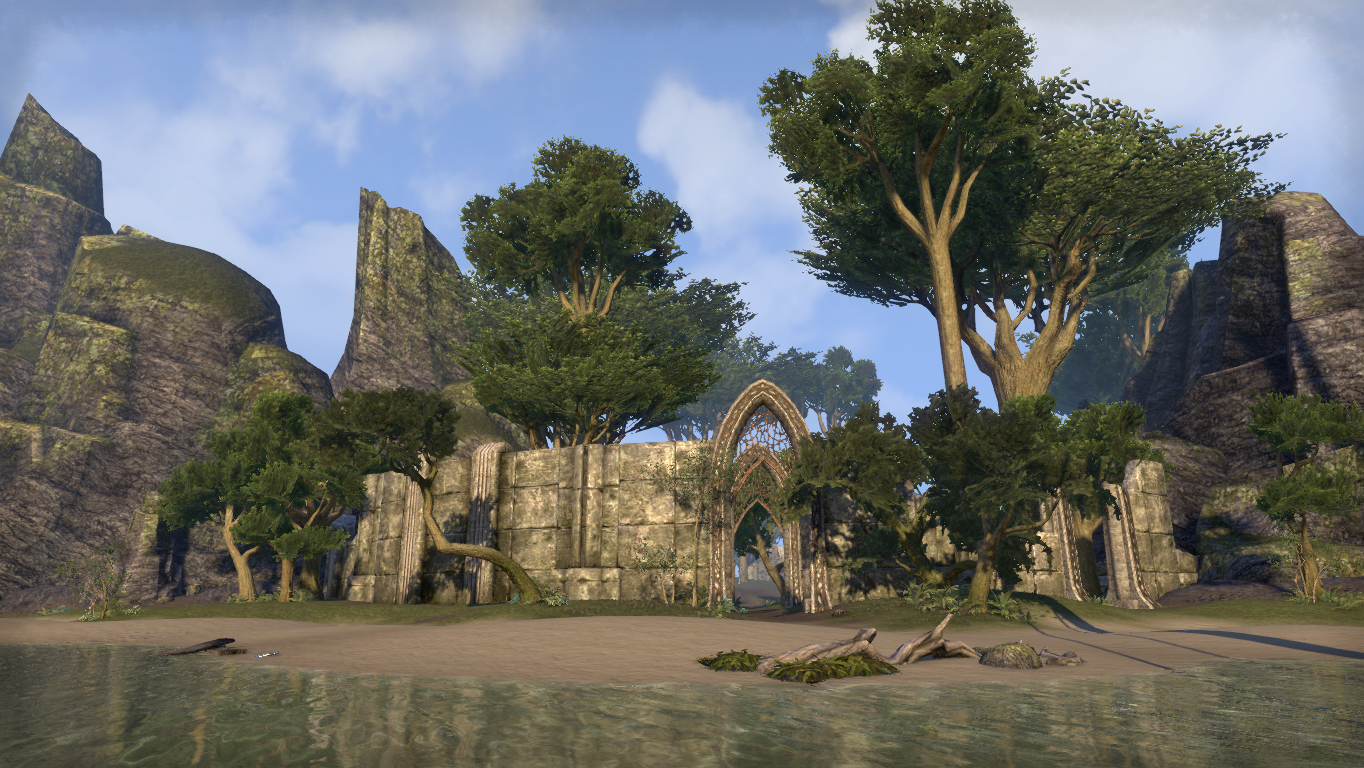 I wanted to see skyscrapers made of coral, boats made of giant butterfly wings and petrified starlight. I wanted to see maormer attacking the shores with their legendary sea-serpents. Honestly though, anything would have been preferable to what we got.

Or if that interpretation is “too weird” (strange, since dunmer get to have all the unique stuff) then at the very least I was expecting something more than this grey Rivendell nonsense.
In a world where people ride on giant ticks, live in city-sized crab shells and worship a hermaphroditic demi-god who rapes daedra-lords, is a more interesting Summerset too much to ask for?
I just don’t understand how or why other races are allowed to have glittering, colorful cities while the altmer, the most vain and magically advanced race on Nirn, are stuck with bland, colorless, and pragmatic architecture.

But enough of my whining, I want to know what you guys think of all this.

Was anyone actually satisfied with Auridon? Do you love the way it looks and think I’m crazy? Do you like the way altmer are portrayed in ESO? If ZOS let’s us see more of Summerset, what would you like it to be like? Let’s discuss!
Edited by RealLifeRedguard on May 30, 2016 4:46PM
#MakeSummersetGreatAgain! http://bit.ly/1sphMz7
#1 May 2016
21 Quote
Prev12Next
Home Forums General ESO Discussion
Sign In or Register to comment.