STREAM TEAM TWITCH DROPS
From: Date TBA
Rewards at 10am EDT on the following day
Watch these streamers:
https://www.elderscrollsonline.com/en-us/streamers

HOW TO START THE EVENT
1- Go to CROWN STORE
2- Find HOLIDAY EVENTS
3- "Buy" the item “Details on the Midyear Mayhem" , open and read it.
4- If you already completed the quest last year, you won't need to do it again

EASIEST EVENT TICKETS
Do one Cyrodiil Town PvE Quest in a 7 day campaign (Questgiver is in the town)
Do one IC daily (Questgiver at the top of the ladder from home base)
Note: You do NOT need to do the IC pre-quest to get the dailies anymore

TRY TO
Get the title of "Star Made Knight"
Get the Horror of Horrors Achievement
Use your 100% ALliance Points XP scroll when doing pvp
Visit The Golden Vendor every weekend (Amazing Gear on sale)
Get lots of extra unlocks, outfit colours and skill points by advancing your Alliance Rank

IN YOUR CYRODIIL HOME BASE
Press L (This will open up a window)
Select "Campaigns" Left click on the diamond with the 2 crossed swords in the top right corner
Select the campaign you would like to play in
Hover your pointer over the name and set it as "HOME" campaign
Right click again and choose "ENTER"
This action will transport you to either one of your two Alliance War Home Bases.
Find the NPC named “Predicant Maera" and continue the quest
Complete the quest to receive your Scroll of Pelinal's Ferocity and a Pelinal's Midyear Boon Box
Use the scroll to enjoy a two-hour, 100% buff in the Alliance War, Imperial City, and Battlegrounds to:
Alliance Points gained
XP gains for PvP player kills

AT A BATTLEGROUNDS CAMP
Travel to a Battlegrounds camp outside major cities (Indicated with a sword & shield icon
Find the NPC named “Predicant Maera" and continue the quest
Complete the quest to receive your Scroll of Pelinal's Ferocity and a Pelinal's Midyear Boon Box
Use the scroll to enjoy a two-hour, 100% buff in the Alliance War, Imperial City, and Battlegrounds to:
Alliance Points gained
XP gains for PvP player kills

WHERE TO SPEND YOUR EVENT TICKETS 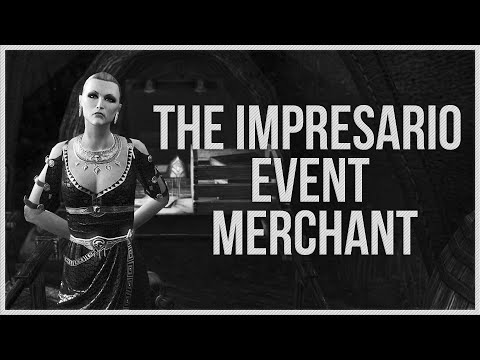 EVENT TICKET TIMER RESET
- The Event Ticket timer resets at 2:00AM EDT (6am GMT) each morning.
WARNING! If your tickets over the 12-limit cap, you’ll lose them.


PELINAL'S BOON BOXES (Up to 50 per day)
Get these in Rewards for the Worthy containers and for PvP daily quest rewards from the following:
Battleground quests from Battlemaster Rivyn
Scouting, Battle, Warfront, and Conquest Missions
Elder Scroll capture and recapture quests
Town quests in Vlastarus, Bruma, Cropsford, Cheydinhal, and Chorrol
Imperial City daily quests

EXTRA AP BUFF:
Kill a delve boss in Cyrodiil for an additional 20% AP buff for one hour!
If you are completely new do the quick starter quest "Welcome to Cyrodiil"
The quest takes about 30s if you chose to skip training to unlock two new skill trees which includes RAPID MANEUVER. Cyrodiil is a big place!

There might be some PvP grievers ganking the "Cyrodiil Tourists" because they struggle to compete in actual PvP. Try to complete all 10 town quests before moving on as they are in an order and if you leave you might start anywhere in that order when you continue the next day.

HOW TO DEAL WITH GANKERS:
* Quest in groups if you are a NON-PvP player
* Equip speed and immovability gear. If they cant immobilize or catch you, they cant kill you.
* Inform the serious PvP'ers zone chat that there are x amount of gankers at a specific venue, they love that type of info and will act on it.
* Use the gankers name in chat, some PvP players may have a beef with that ganker and will make a special effort to come seek them out.
* If a ganking group come to your town, simply go somewhere else
* If they're watching the towns do the capture 9 resources mission from the Gladiator Conquest Mission board There are 54 farms, limbermills and mines and they are very fast and easy to capture.
* If you get ganked respawn at another town or on the opposite end of the map
* if you're on your own do the scout mission board quests
* If you cant turn in a quest, hide till a fight starts then just turn it in
* Quest turn ins do not go away if you get missions from another town
* Hand your quest in at the same venue but in another campaign
* Embrace the hide and seek version of the event and treat it as an advanced thieves guild quest.

MAX OUT YOUR MAYHEM REWARD BOXES
The town quest givers will give out 50 quick & easy to do PvE MISSIONS per day.
There are 5 towns and each town has 2 quest givers that give out 5 missions each per day.
The town quests completes very quickly and needs no PvP skill if you can avoid other PvP players.
Completing all the Town (Settlement) missions will earn you the "Cyrodiil's Champion" achievement which is required to earn the "Hero of Tamriel" title.
https://en.m.uesp.net/wiki/Online:Tamriel_Expert_Adventurer

SET UP YOUR CAMPAIGN
1) Enter a campaign when you are level 10+
2) Press L
3) Choose Campaigns (Top right icon with crossed swords)
4) Left click on a campaign from the list on the left of the window
5) Right click on the campaign and choose it as HOME campaign
6) Try to avoid the 30 day CP Alliance locked campaigb, its laggy, has long queues and is should be reserved for PvP guilds & solo players.

FOUR WAYS TO EXIT CYRODIIL
1) Ride back to base and use the wayshrine at the back of the base
2) Die to players, slaughterfish, npc's or suicide potion and respawn at base
3) Type "/stuck" in zone chat, click on "get me unstuck" which ports you to home base and then exit via wayshrine
4) Port to Imperial City and go thru door marked "exit" in your home base

CYRODIIL TOWN MISSIONS
(and where to get them / pickup locations)
NOTE: All pick up and drop of locations are at the same place and most of these quests can be repeated daily, but there's a cap on boon boxes.

CHEYDINHAL
Quest givers: Rebel base west of the river

QUEST 1: WELCOME TO CYRODIIL
Quest Giver: Arcarin (Standing at the entrance of Eastern Elsweyr Gate)
- Travel to Eastern Elsweyr Gate
- Talk to Grand Warlord Sorcalin and choose to DO or SKIP Skip Training (you will loose nothing by skipping training)
- If you chose training the go to the Siege Range
- If you chose to skip training go to the quest boards and pick up the Cyrodiil dailies missions

Primary Quest Giver: Zan at the Eastern Elsweyr Gate
Location(s): Eastern Elsweyr Gate Siege Range
- Buy 5 siege repair kits from the merchant in the home base and equip it in your quickslot
- Ride toward the Scroll temple of Mnem from Eastern Elsweyr base
- When you get to the bridge across the river do not cross but follow along the river to the left
- When you reach the seige traing site about a 100m from there speak to "Zan"
- Fire the required seige engines

Secondary Quest Giver: Taralin
Learn to repair siege engines
- To repair a seige engine stand next to it and use the repair kit from your quickslot as you would a potion 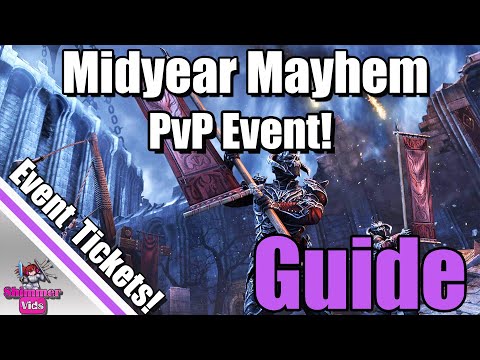 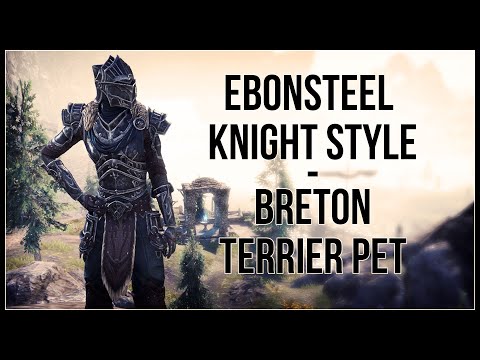 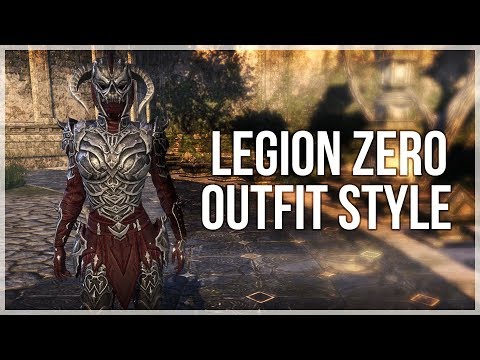 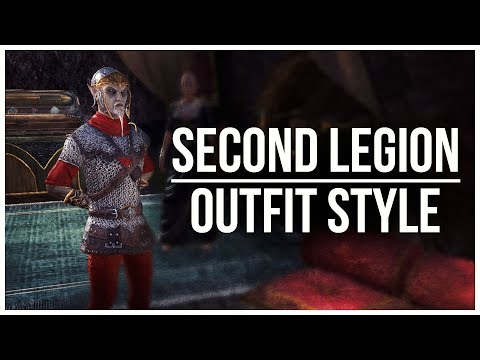 Did I miss something? Please help by commenting and I will gladly edit.
Edited by marius_buys on January 7, 2021 5:16PM
GM Golden Clover pc eu
#1 April 2019
87 Quote
Prev123456Next
Home Forums General ESO Discussion
Sign In or Register to comment.