With a few clicks you can add any of these custom, 3D visual effects anywhere in your home:
Fireflies
Funnel Clouds
Glass Windows
Ice Sheets
Water (Calm & Aquarium)
Whirlpools
and many, many more in future updates...

Here's a TL;DR demo of some of these effects in action: 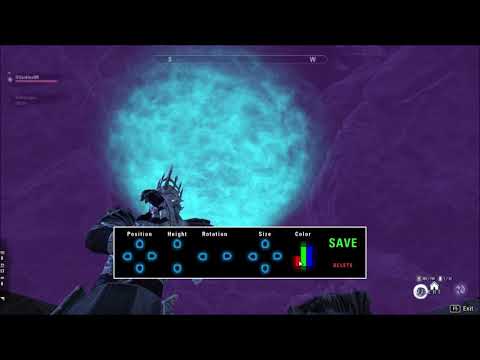 ...and here's the Tutorial Video that explains how to use Essential Effects(tm) (BETA) in your home today with the latest release of Essential Housing Tools: 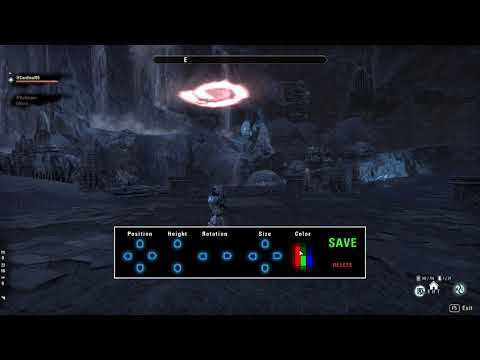