📌 Everything about Direfrost keep II and Arx Corinium II.


Heya, I would really like zenimax to release Direfrost keep II and Arx Corinium II, all the decor is ready, even though I'm not supposed to know that ( Found a way to get out of both dungeons, and then I discovered all that ) took me ages to screen everything.

Since 2015 ( Tamriel ultimated) they don't care about base game dungeon anymore, it is surely better to sell DLC dungeon pack twice a year. Direfrost keep II is one of these abandoned feature along with Arx Corinium II. While the decor is ready, there is not a single book there unlike other dungeons, so I deduced that they had not worked on the "story" part yet, otherwise they would have put it in the crown store since a long time.

You can check all the screens below, I had an event idea that could be interesting and get the community interested in these dungeons ... this way we would show zenimax we want them to release these dungeons. And they could even retake the idea and create their own contest !

Feel free to comment/share it on discord ! yeah it's an old thread but don't worry i'm still here and I will read your comments and answer your questions with pleasure !
♦Contest ♦

Heya guys, here is a little rp contest on PC-EU ^^.

Please note that you must register to participate! Send me following this thread or on discord to @Épherius#5870 a message confirming that you are interested in the contest, without forgetting to add your gametarg, so that I can list the participants and increase the prizes if needed.
Once a sufficient number of participants have joined, I will announce here and on my thread the launch of the contest and the date by which your creations must be submitted.
Then I and a jury will vote for the works that have taken our breath away the most ( french expression).

You are probably wondering what this competition consists of, it is a question of imagining a possible continuation of the events of Direfrost I and arx corinium I.
It is extremely important to complete Direfrost I and/or Arx Corinium I, this way you can listen carefully to the dialogues and read the books you find there, so that your creation will not contradict the lore or what has already happened in the first version of the dungeon.

- Once you have registered AND launch of the contest has been confirmed by me, you can pick up your pencils.

- You CAN have up to 2 entries maximum to double your chances of winning one of the prizes, 1 entry maximum per dungeon (2 in total).

Now let's move on to the most important point : you can write a short/long story, a journal entry, or other, you can bring in new characters, keep the ones you met in the first version, quote new opponents, their fighting methods...
This by using the informations at the top of my thread about version II ( screens, infos) and version I of the dungeons ( Stories, books, etc...)!

Have fun ! For players with white page syndrome, I have a few ideas for you:

Once satisfied with your creation, share it with us ! following this thread or by mp on discord at @Epherius#5870

The Direfrost Keep is the ancestral home of the witch hunting Direfrost clan, this frozen castle has long been sealed to the outside world following an attack by the ice witch Drodda. Its owners have never been seen or heard for generations. Mountain storms rage above the castle walls, conjured up by Drodda.

Below, what I noticed while venturing in the sealed est wing of the castle: 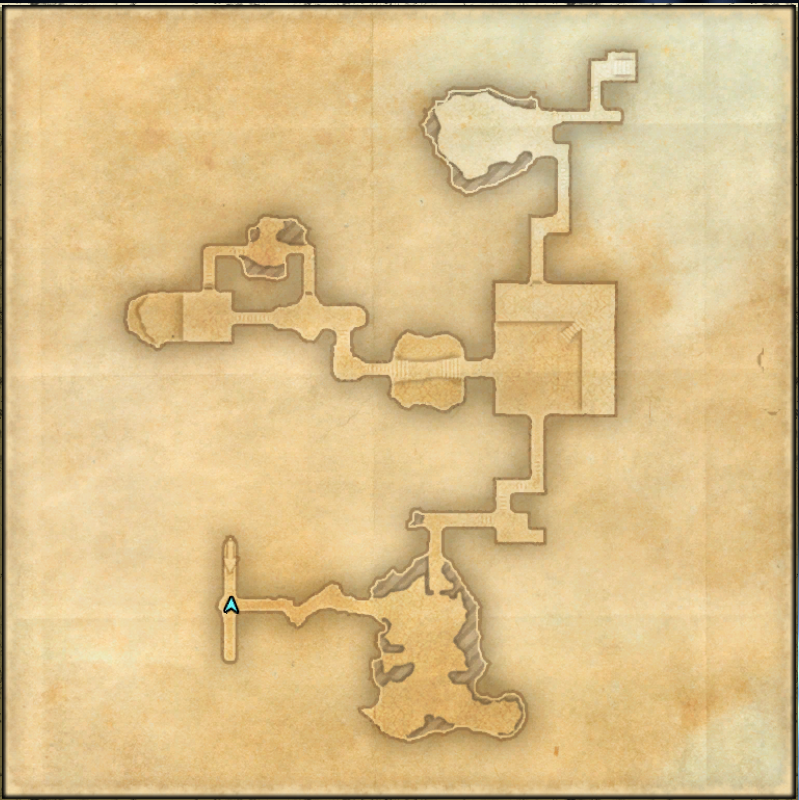 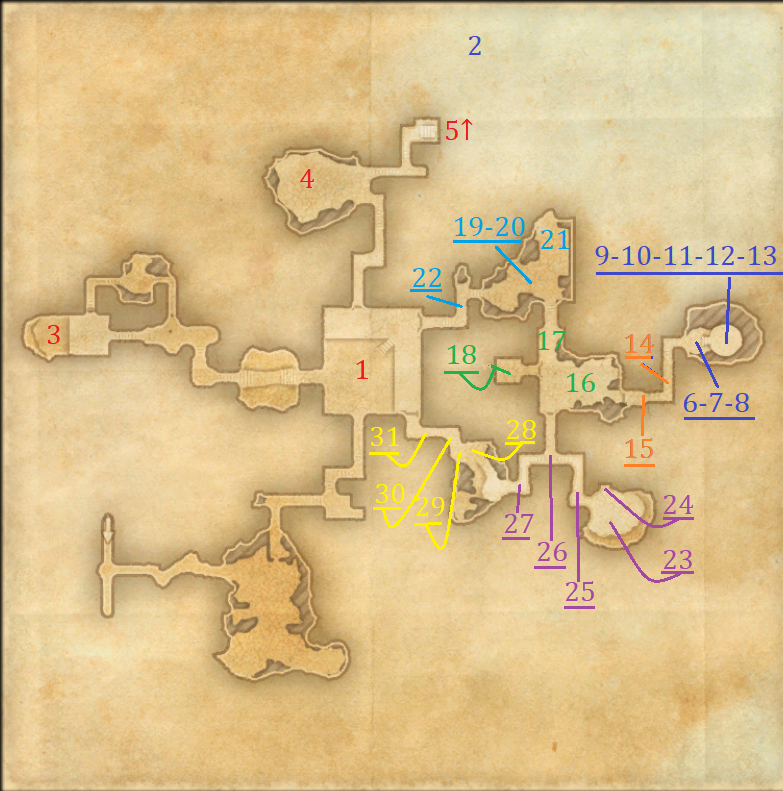 The Second Empire made some advances into the periphery of Black Marsh, but they didn't stay long. While previously constructed and held by the Imperials, the fort has fallen into disrepair and is overrun with Lamias. A group of nereids now occupy the flooded fort and focus on restoring balance to the land. Rumors say the fort is home to a great source of power, although it is perverse, corrupted.

Below, what I noticed while venturing in the west wing of the dungeon. 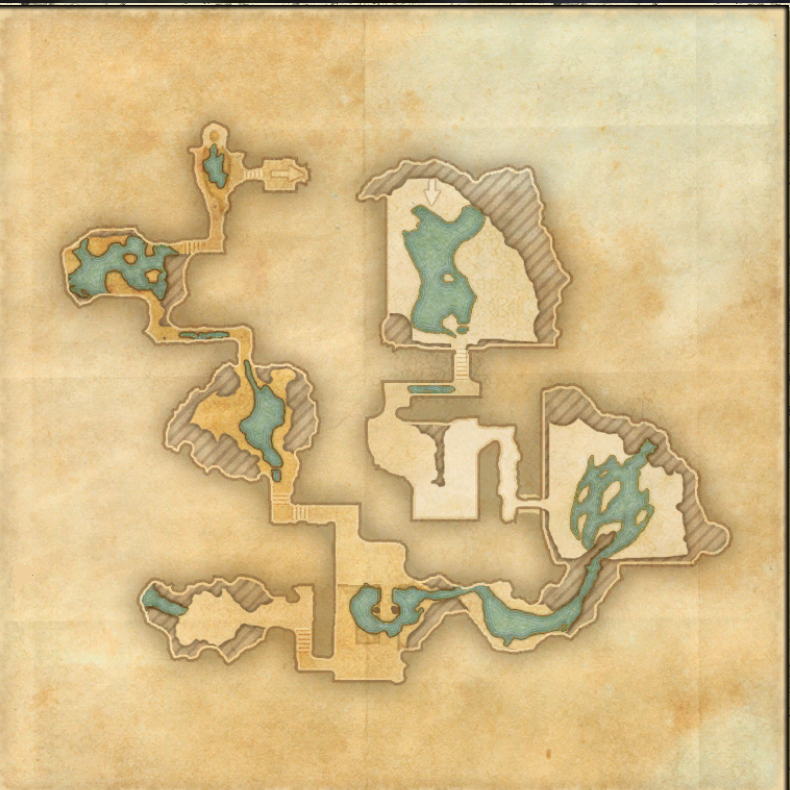 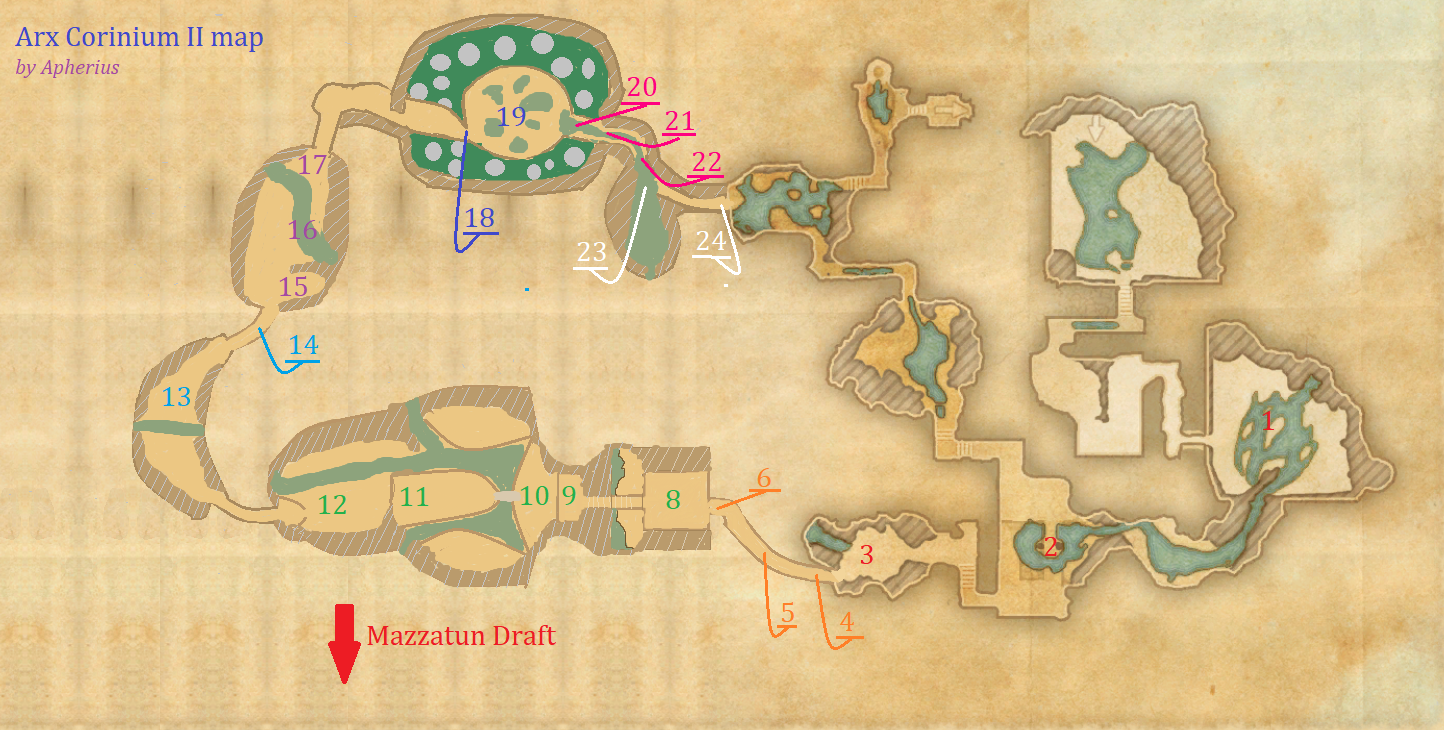 @ZOS_Finn, you probably made these dungeon, do you plan to finish Arx Corinium, Will we ever seen these beautiful dungeon without having to go over the invisible wall ?