The reason why shield cap is not the way to go.

mikegundy
✭✭✭
The cap itself doesn't make sense and is not a good change. An 8k (40% of 20k hp) shield is 1 skill from being removed, which means more time spamming that one shield and less time actually doing dmg. Once that 8k shield goes down (which it will, very easily) how exactly are we supposed to heal since healing ward no longer heals on cast? If shields are capped at 40% then it forces sorcs to go from running 2 sustain sets to 2 tank sets like impreg just to not let our 8k shield get one shot.

As the game is now in live, against a single quality player or playing outnumbered in Cyrodiil the damage window on sorc is 3, maybe 4 seconds with a single shield. That's 3-4 seconds to swap to your offensive bar and weave in damage with your curse before having to swap back to your defensive bar to re-shield or risk getting one banged in light armor. Taking ~30% off the top of what shields average now on top of them now taking crit damage and being penetrated shrinks that already incredibly brief offensive window even more. The talk of "making magicka and stamina survivability on par" comes down to the fact that stamina can continue to heal/mitigate damage while staying on their offensive bar (keeping hots up, rolling, blocking). When a magicka class (in light armor) is defensive it is only defensive. With sorcerer's only (commonly used) in class heal being crit surge which requires being OFFENSIVE to use. This is only with 1 shield not stacking both harness and hardened, your offensive window will prob be around 4-5 seconds with 2 stacked shields. Using 1 shield for the sake of comparing to a 40% max ward which would be only 1 shield anyway.

The answer to shields (imo) is giving them a major and minor system. Hardened and Harness are major while all others are minor. This way you have to choose what you want, a bigger shield (hardened) or more sustain (harness). The individual shield size isn't the problem, its the ability to stack them is and always has been. Maybe buff harness to give a little bit more mag back. 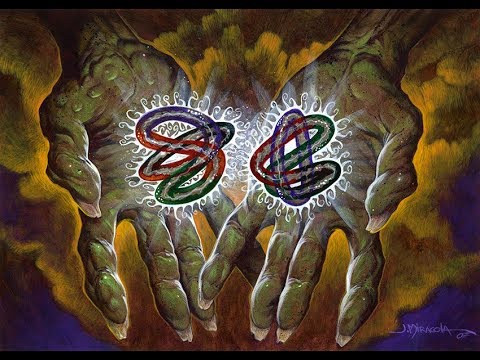 this video by @Irylia gives great insight to the sorcerer class as a whole and gives great ideas for balance. Highly recommend you to watch if you have the time.
Gundysorc - AR50