Home Forums English Events & Contests
Sign In
The Scribes of Fate DLC and Update 37 base game patch are now available to test on the PTS! You can read the latest patch notes here: https://forums.elderscrollsonline.com/en/categories/pts

Congrats to all the winners - see you next year!

HUGE thanks to Zenimax for providing killer prizes including 3 winners of 3,000 Crowns, An Exorcised Coven Cottage, a Shadowghost mount and more! 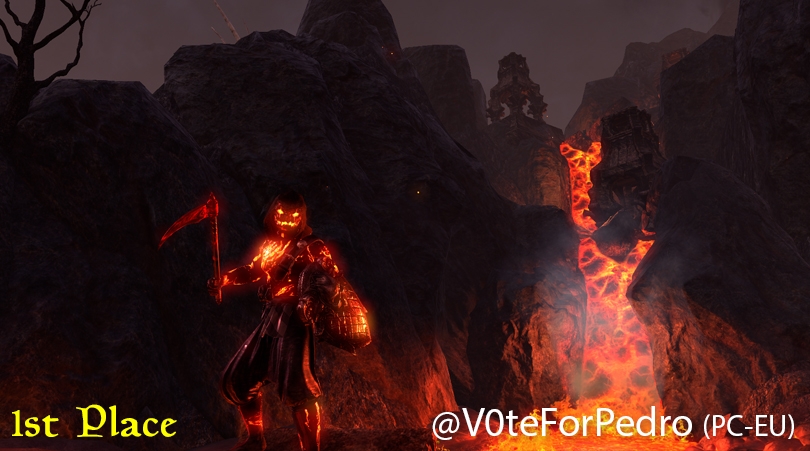 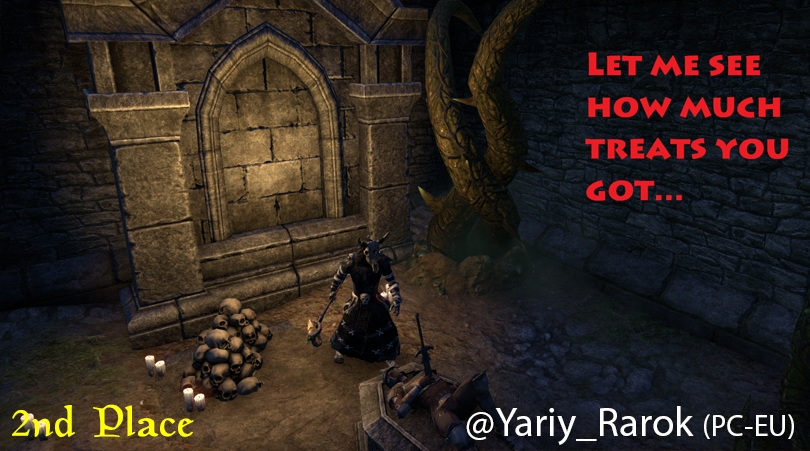 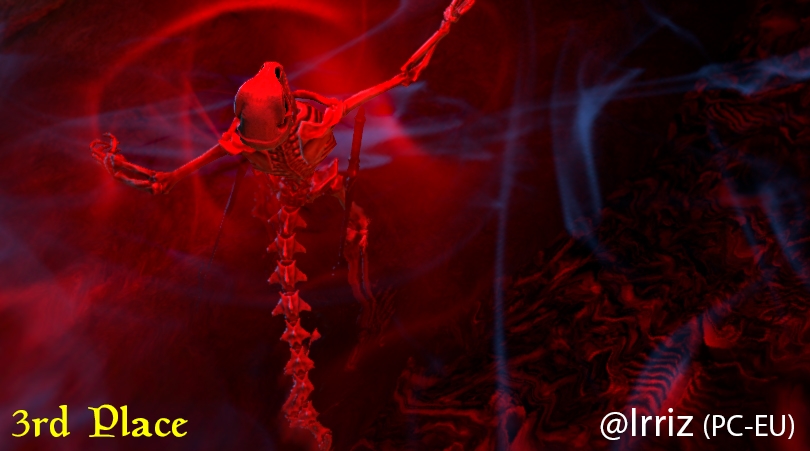 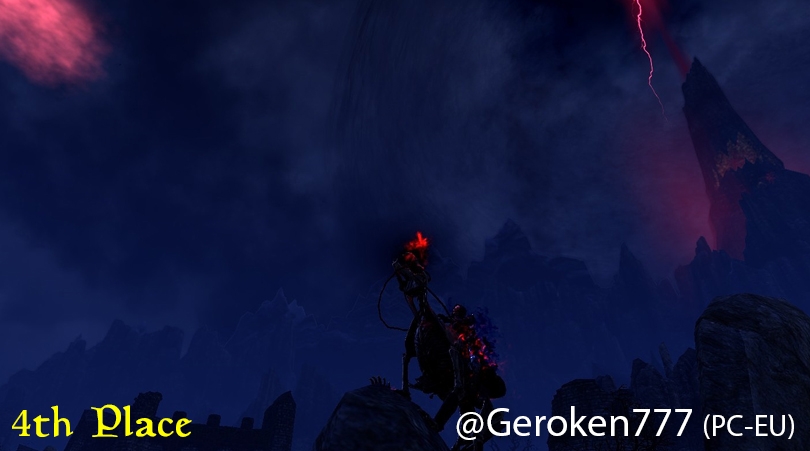 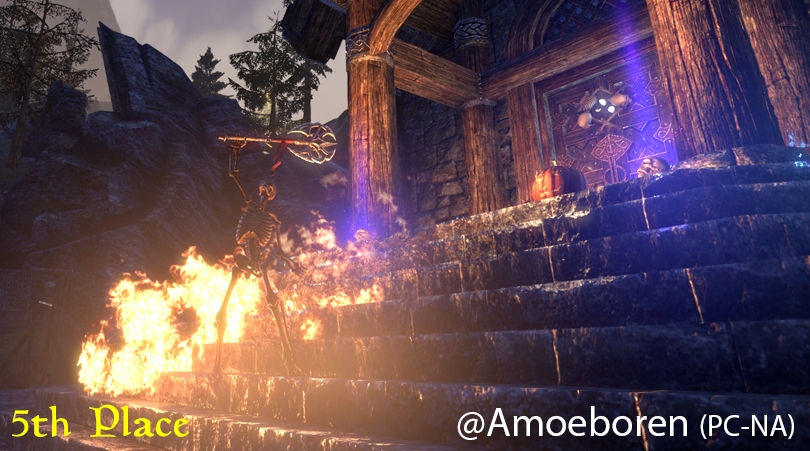 PC-NA Winner of ONE MILLION GOLD from The BBC:
@Echo_ofDragonfire