Trying to keep it simple without looking like a slob? Designer Diocletia says, "For a true Imperial, simple does not mean unsophisticated. Our City Isle Tunic Dress is inspired by the elegant lines of Second Empire attire, but updated with a contemporary bias cut."

The City Isle Tunic Dress is available for 500 crowns. 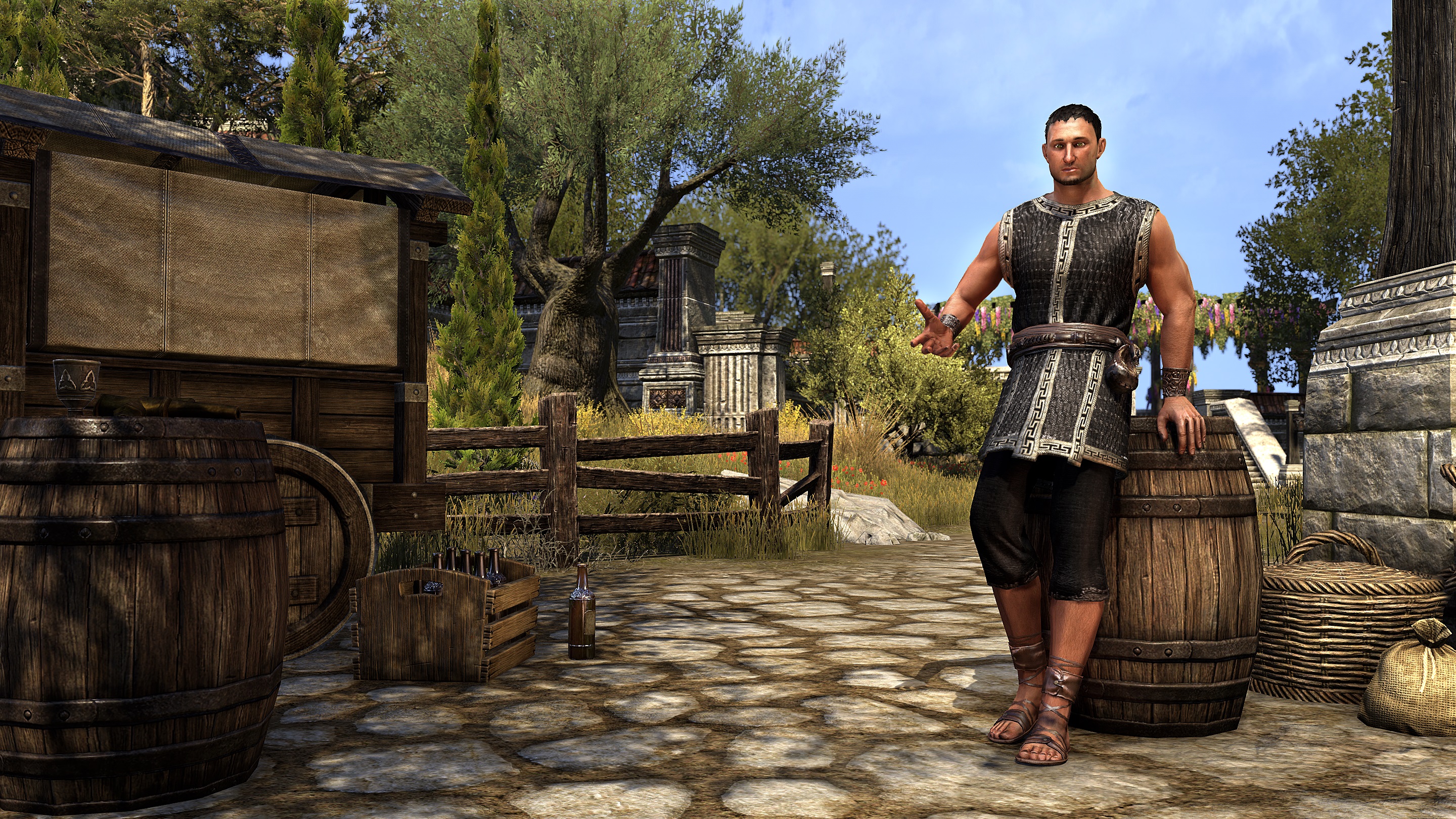 Though inspired by the raffish attire of roustabouts on the Imperial Waterfront, this casual outfit is made of the finest materials, and according to designer Diocletia, it's a superior choice for daytime wear in any of the Imperial City's six districts.

The Rumare Waterfront Casual Wear costume is available for 500 crowns.

We’d love to see screenshots, gifs, and videos of your character with some of our latest offerings! Be sure to post them here, or share them with us on Twitter @TESOnline.