The goal here is to lay out the key mechanics found in Kyne's Aegis. While I may touch a little on strategies and tactics and offer some recommendations, that is not the goal of this guide. This is not a "What should I do?" guide, but rather a "What is going on?" guide. 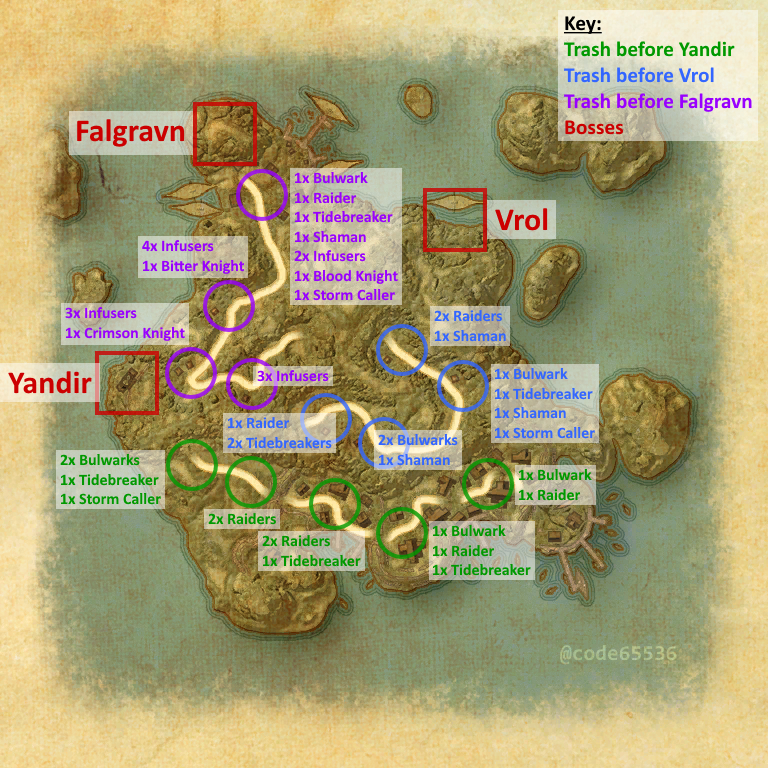