Home Forums English Housing
Sign In
The Scribes of Fate DLC and Update 37 base game patch are now available to test on the PTS! You can read the latest patch notes here: https://forums.elderscrollsonline.com/en/categories/pts

bayushi2005
✭✭✭✭✭
It took me over a year of tinkering, re-building and re-designing to get a fully functional arena without sactificing the traps. Covering the arena itself was a challenge. Though, here I am, finally "quite pleased" with it. 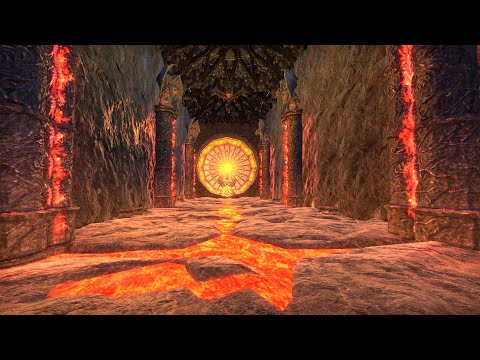 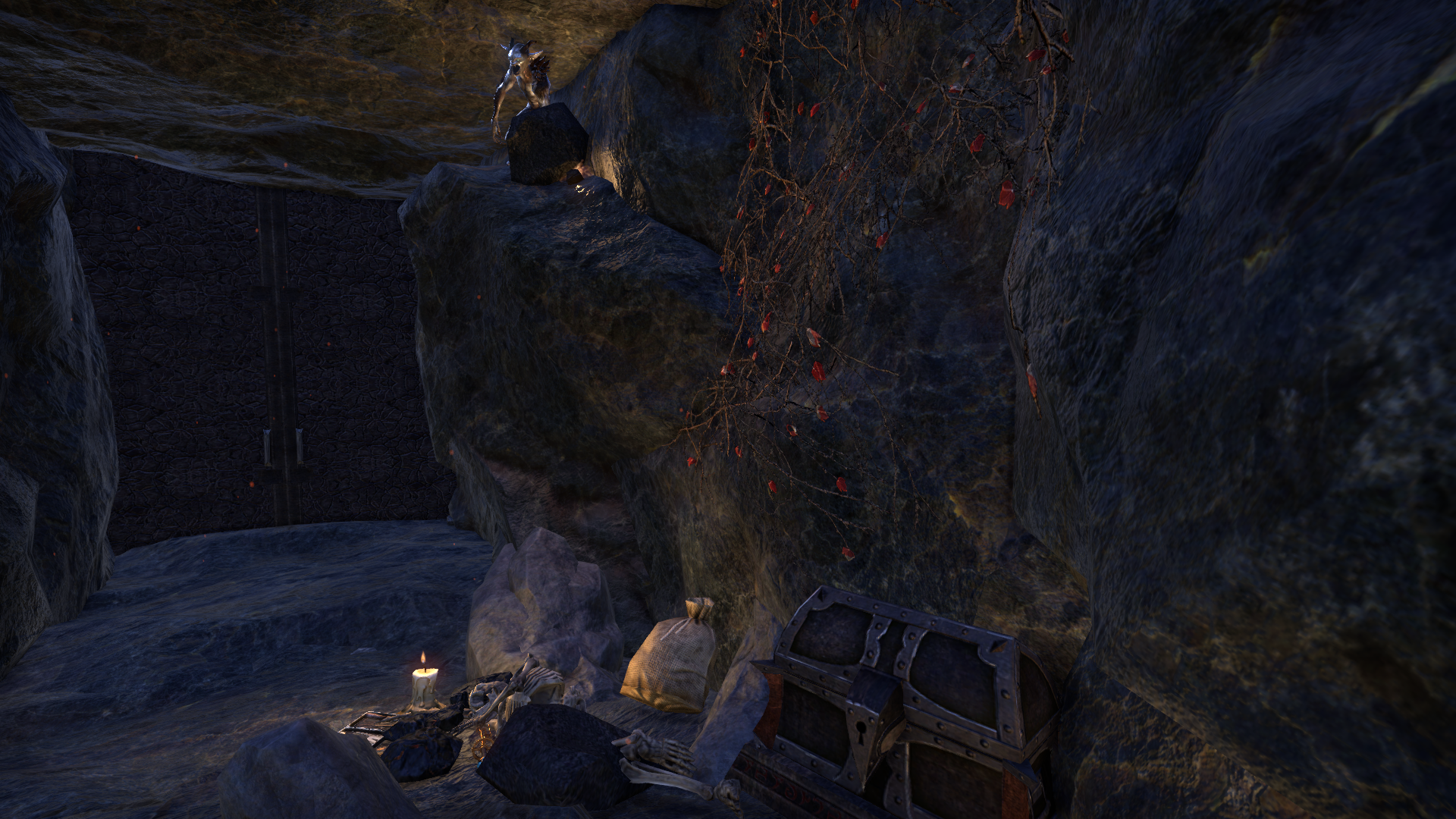 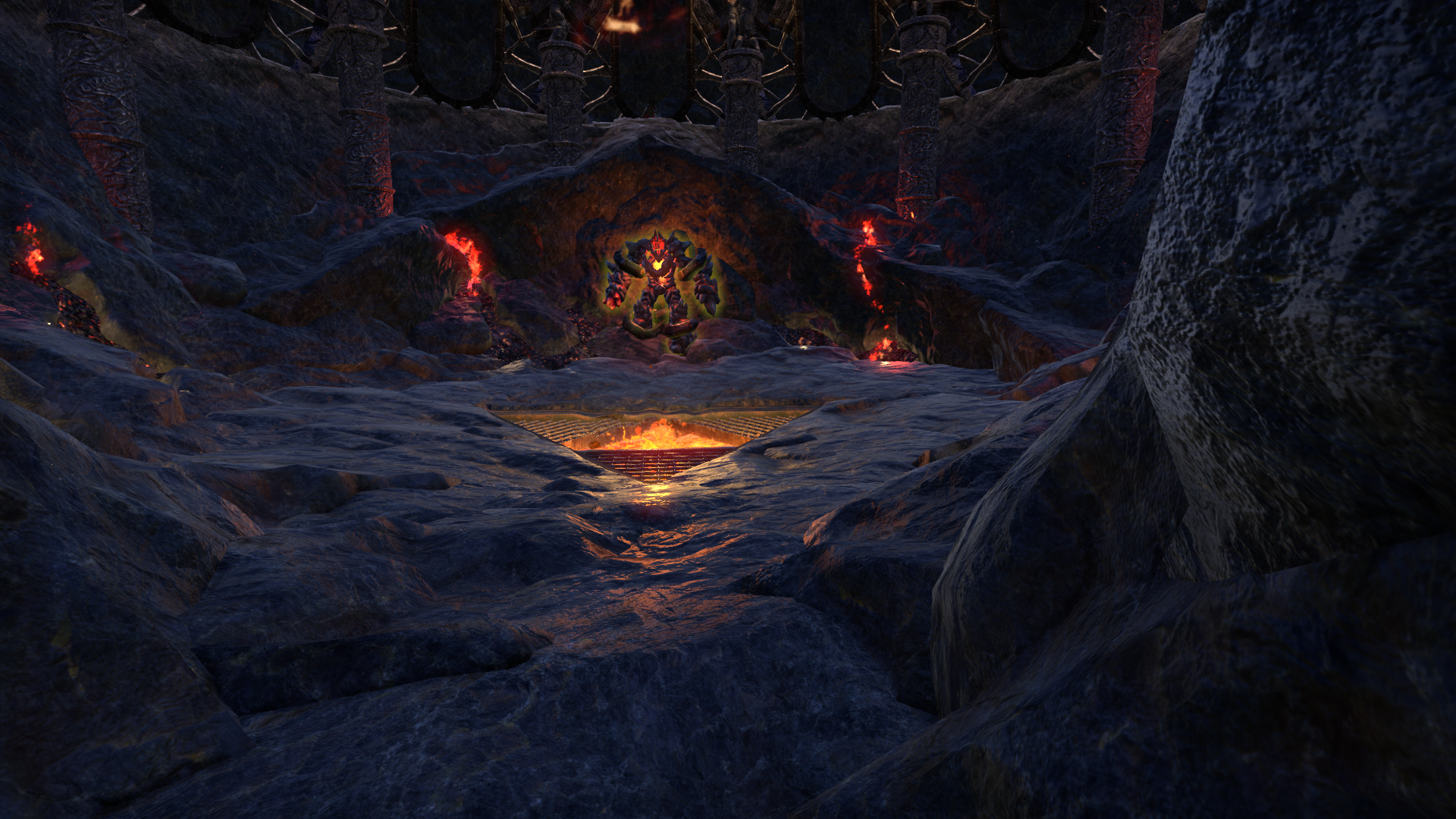 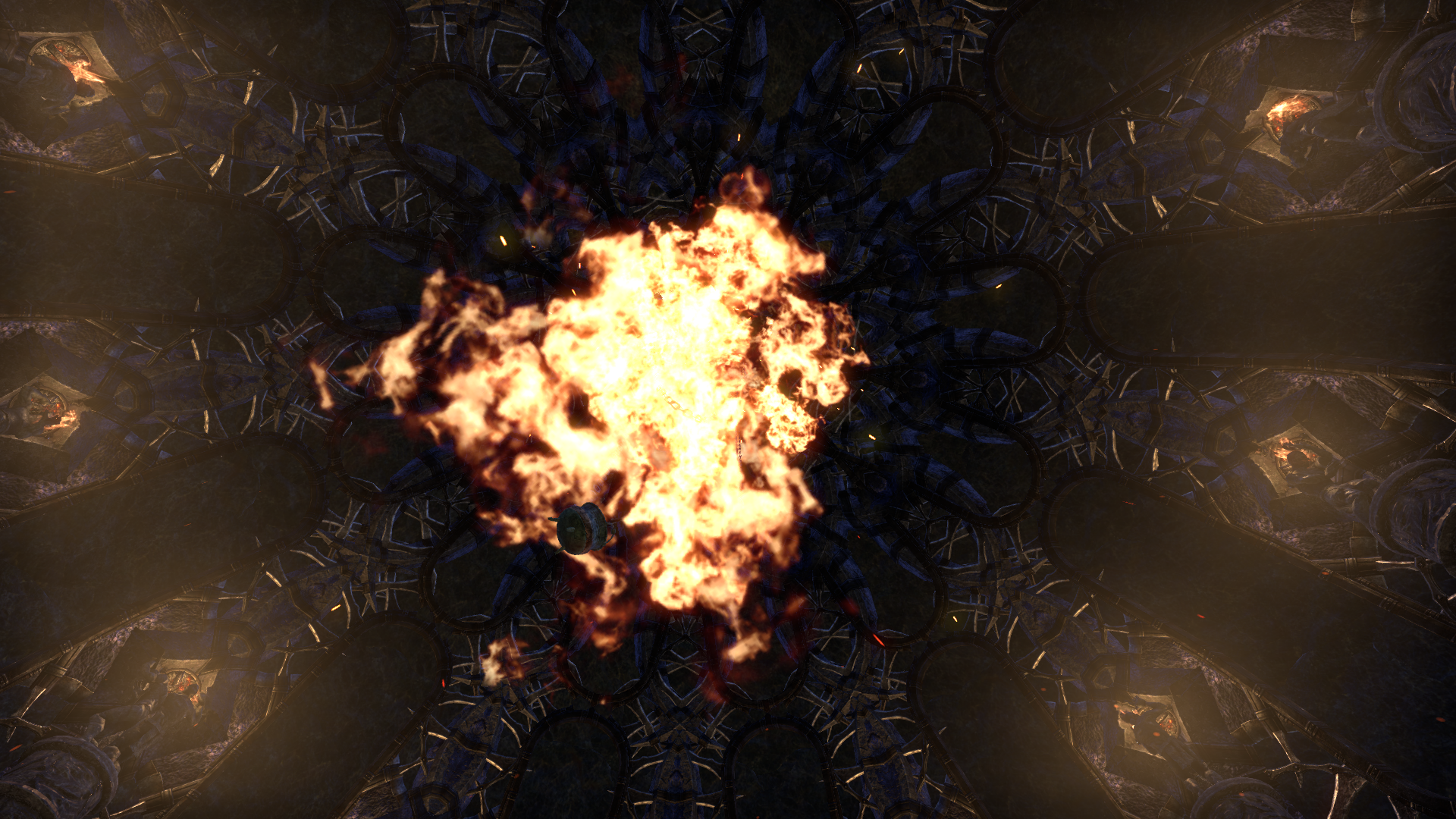 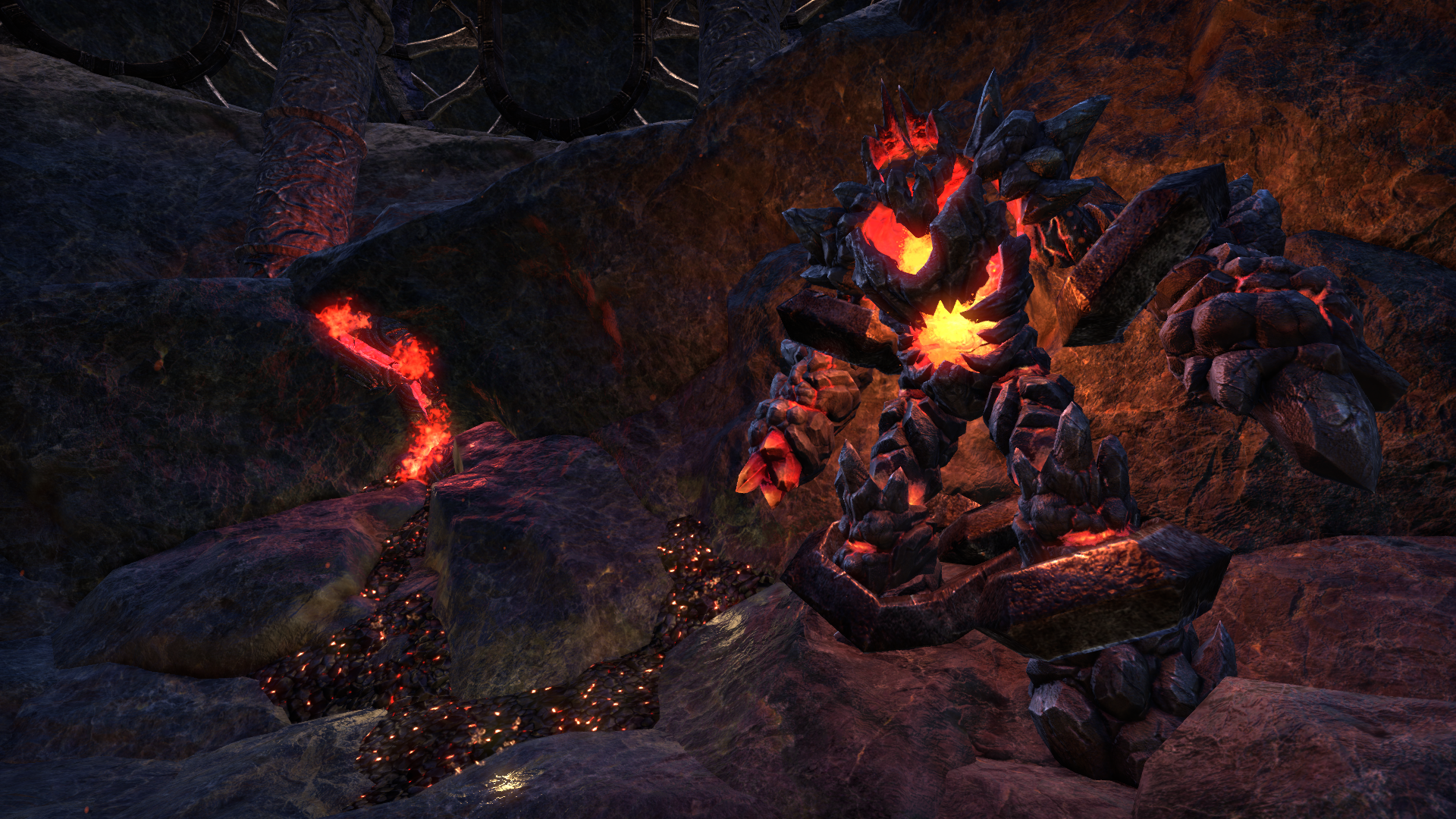 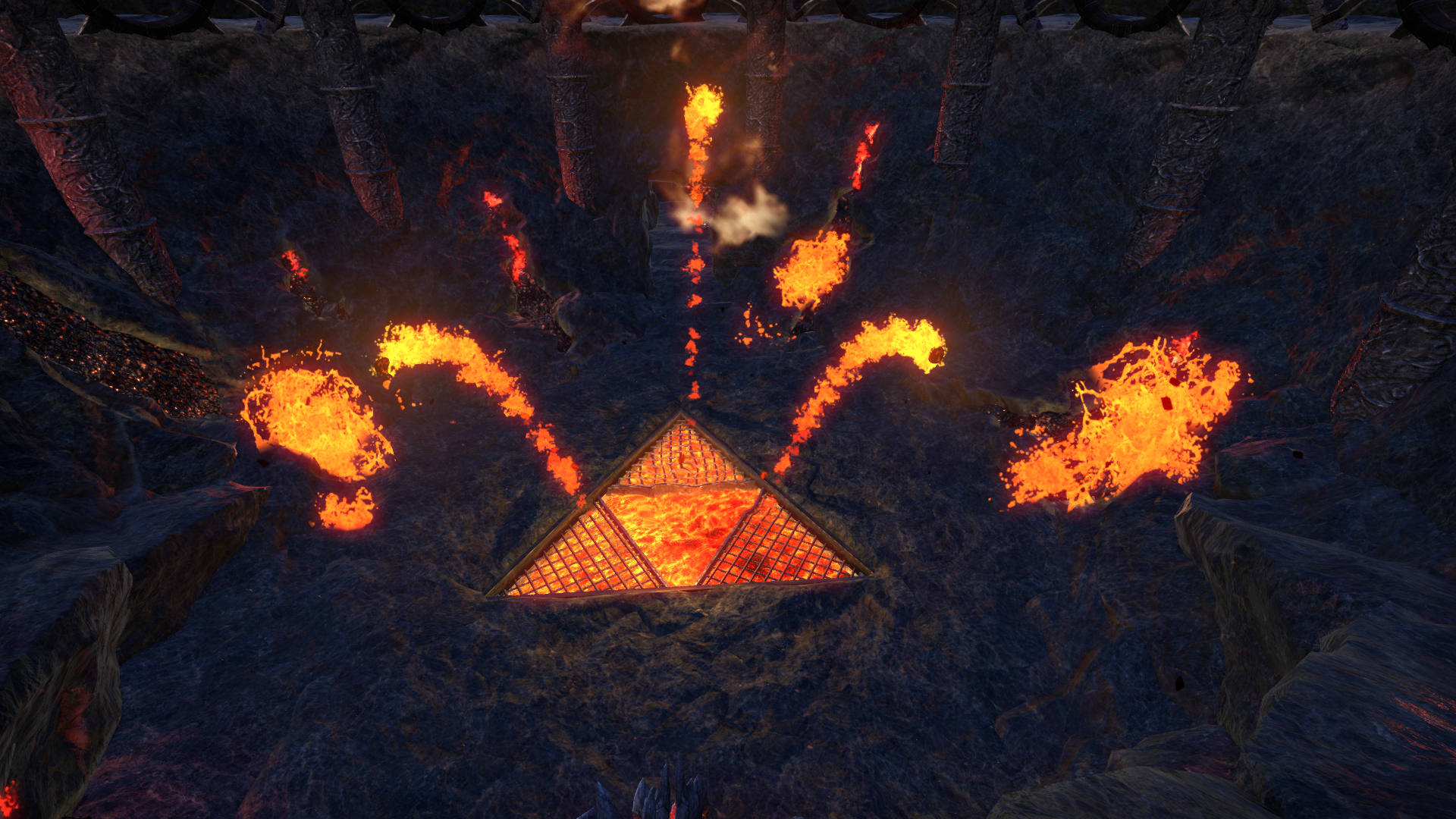 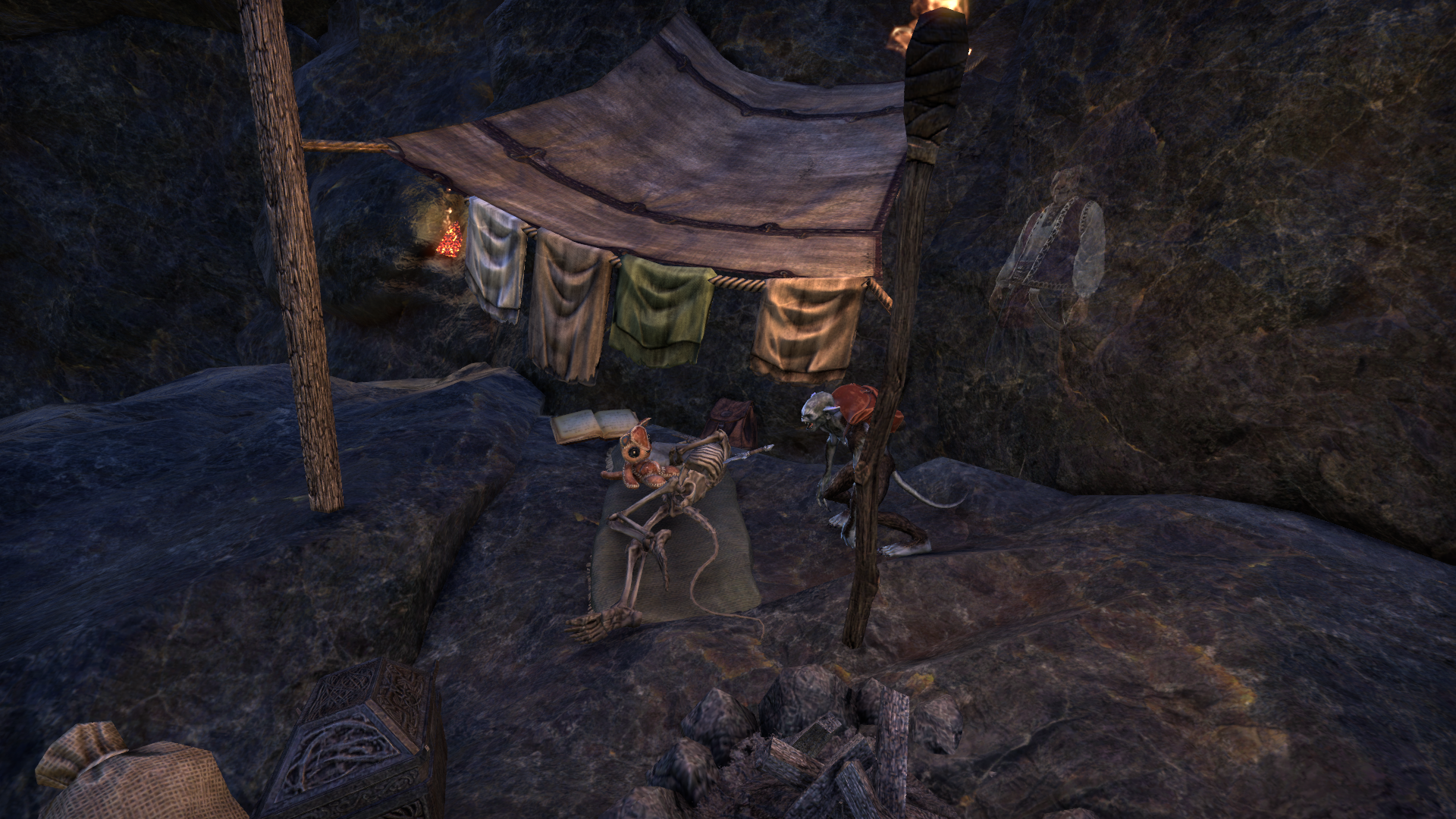 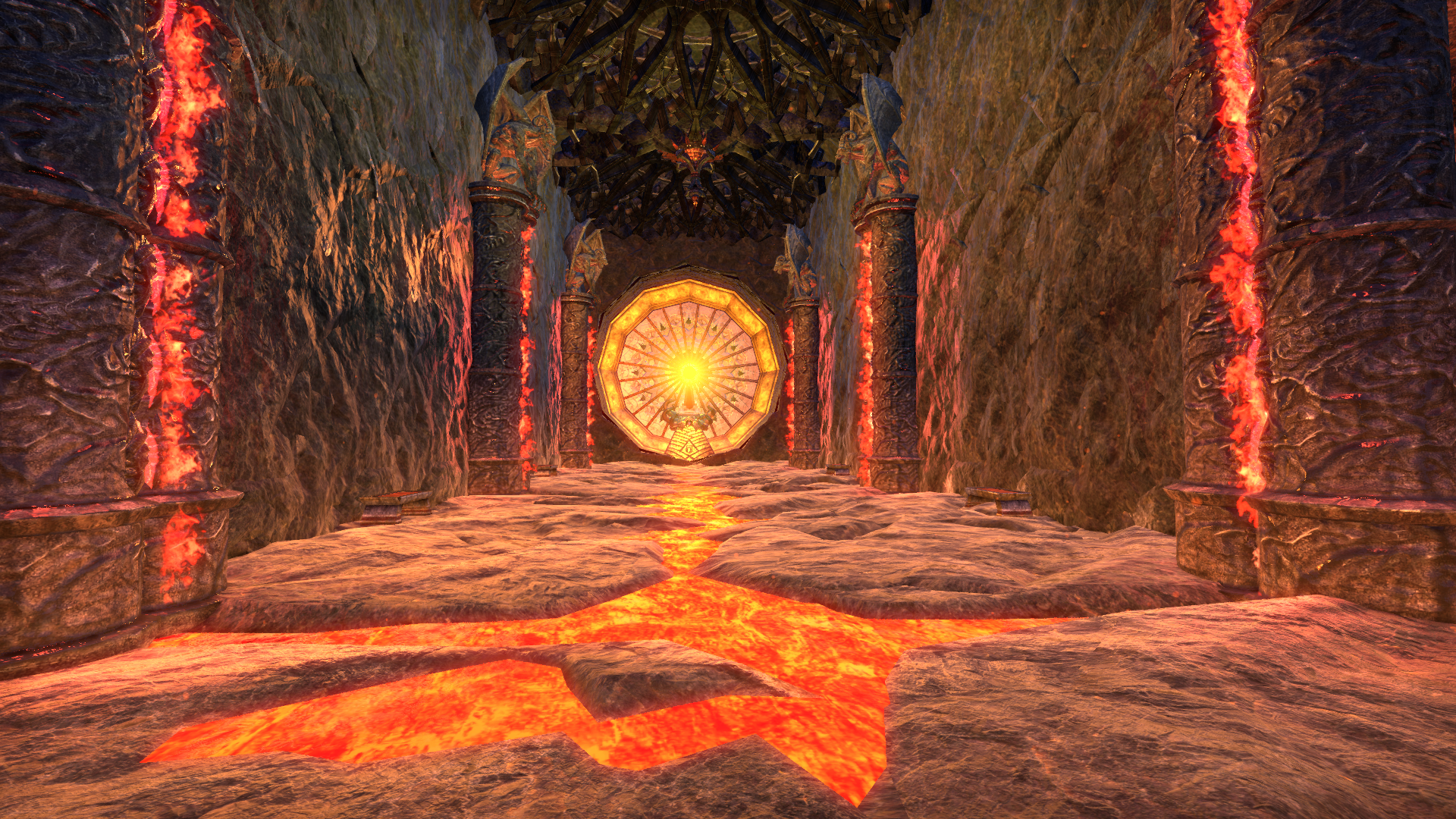 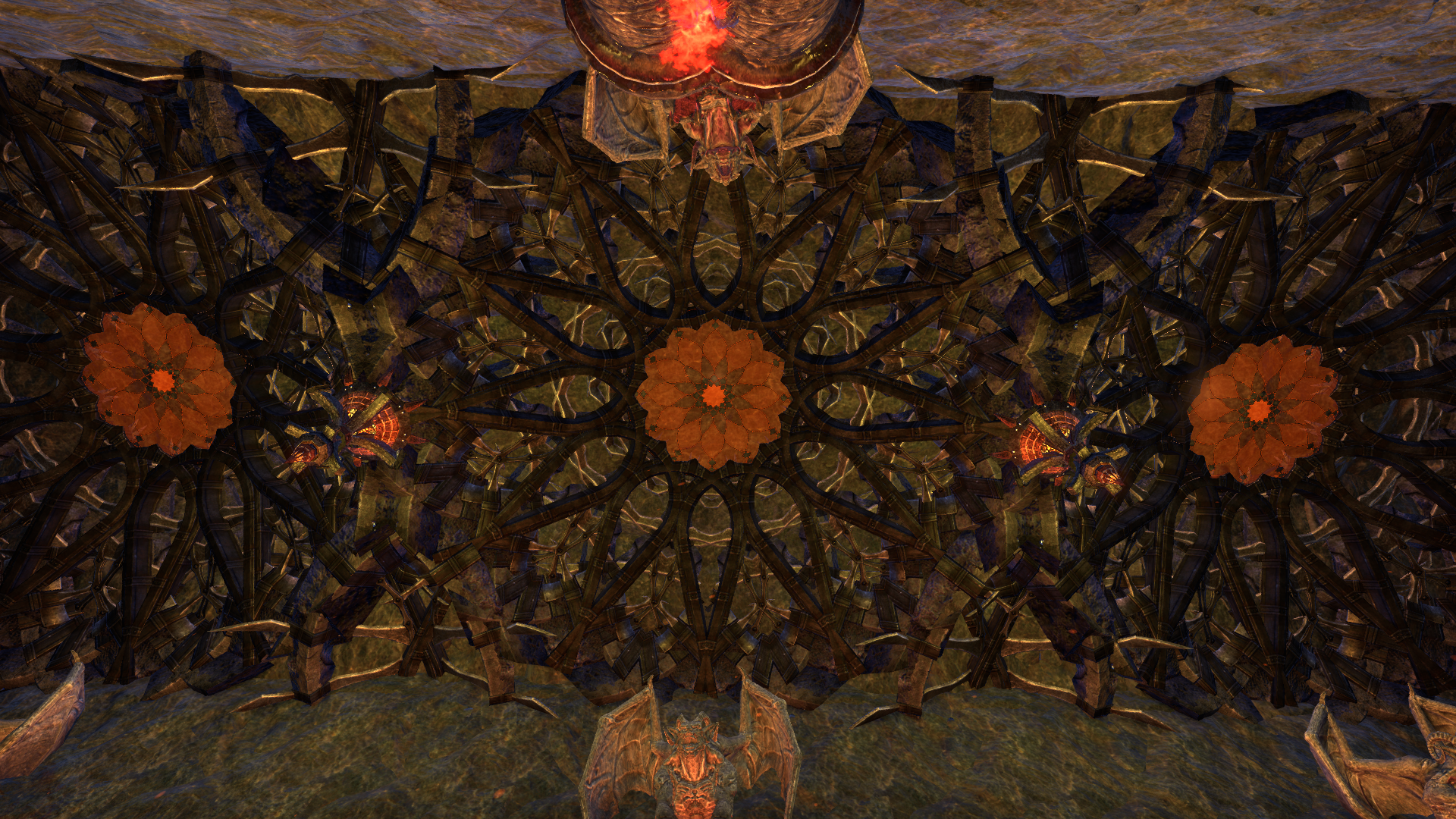 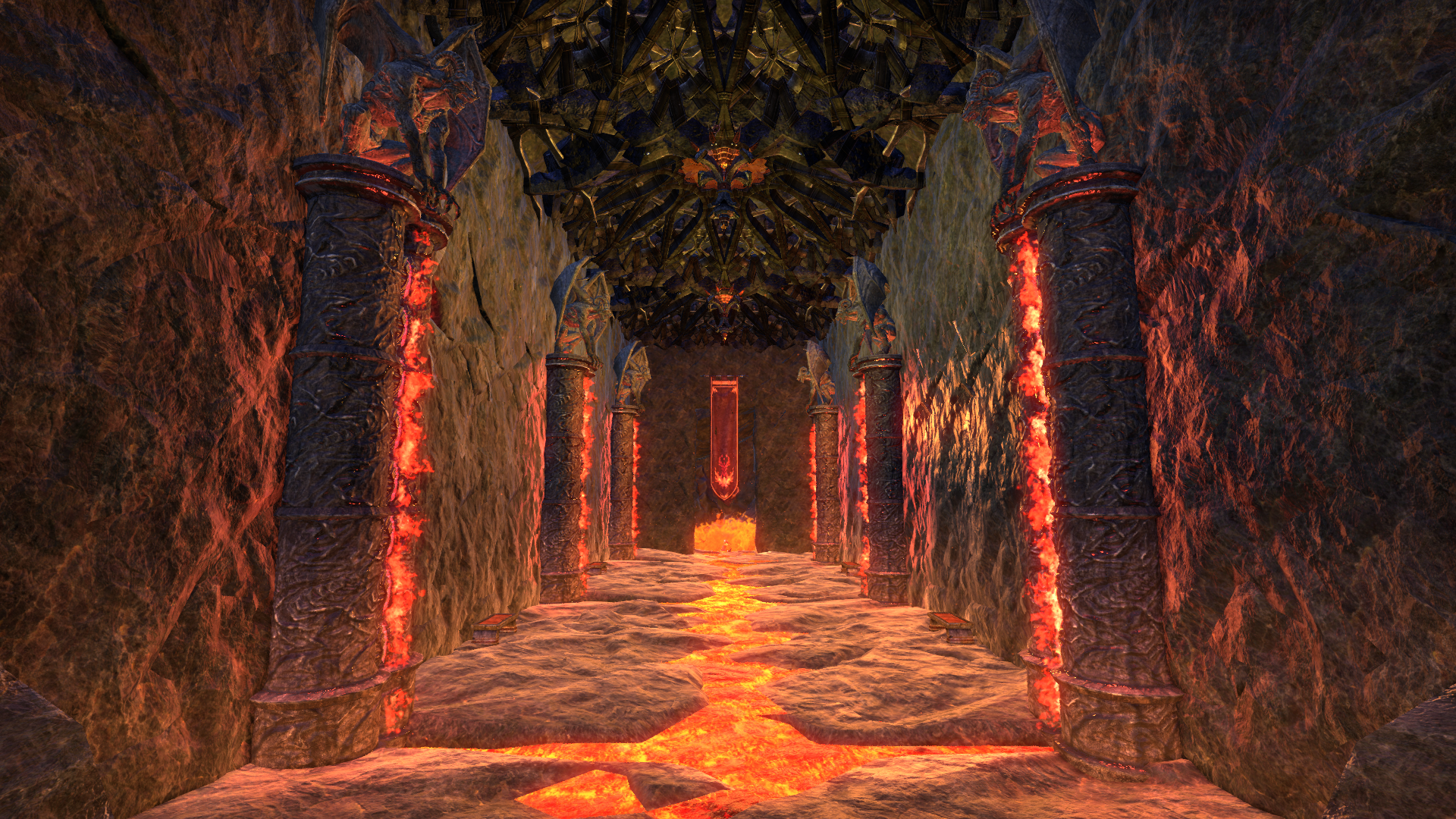 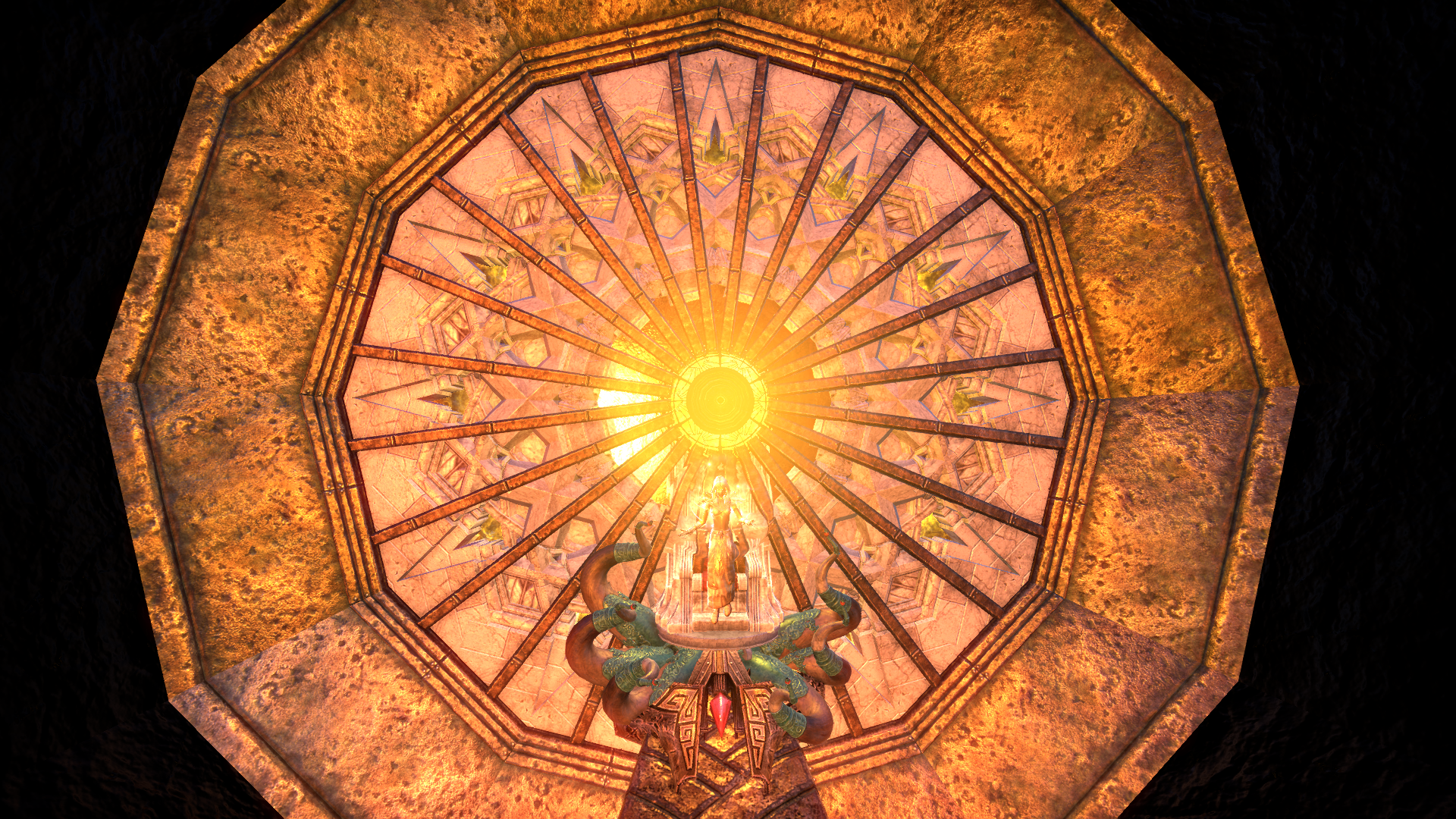 For some of my creations: ESO by Bayu