Is the damage in normal BRP supposed to be this much? 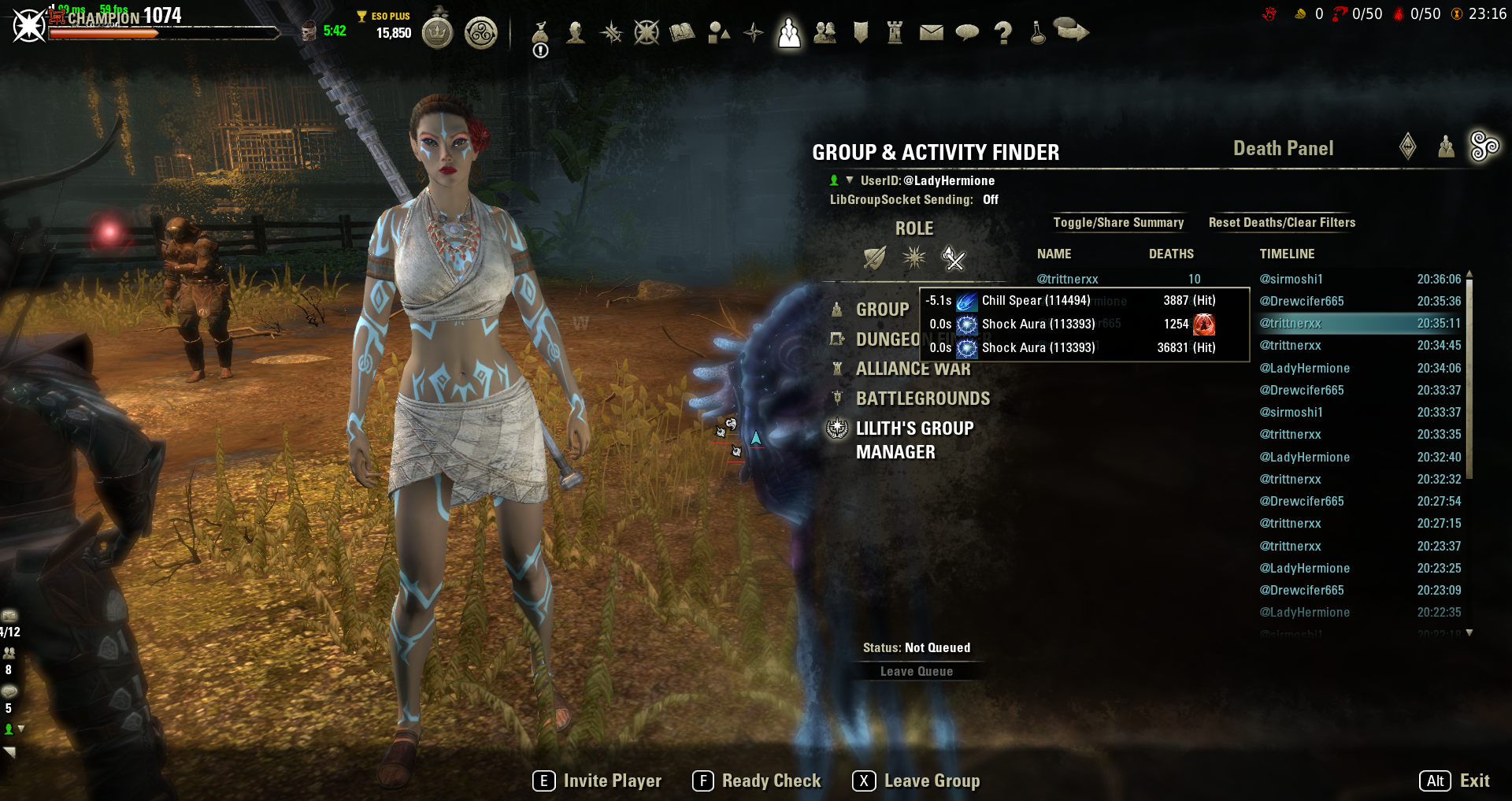 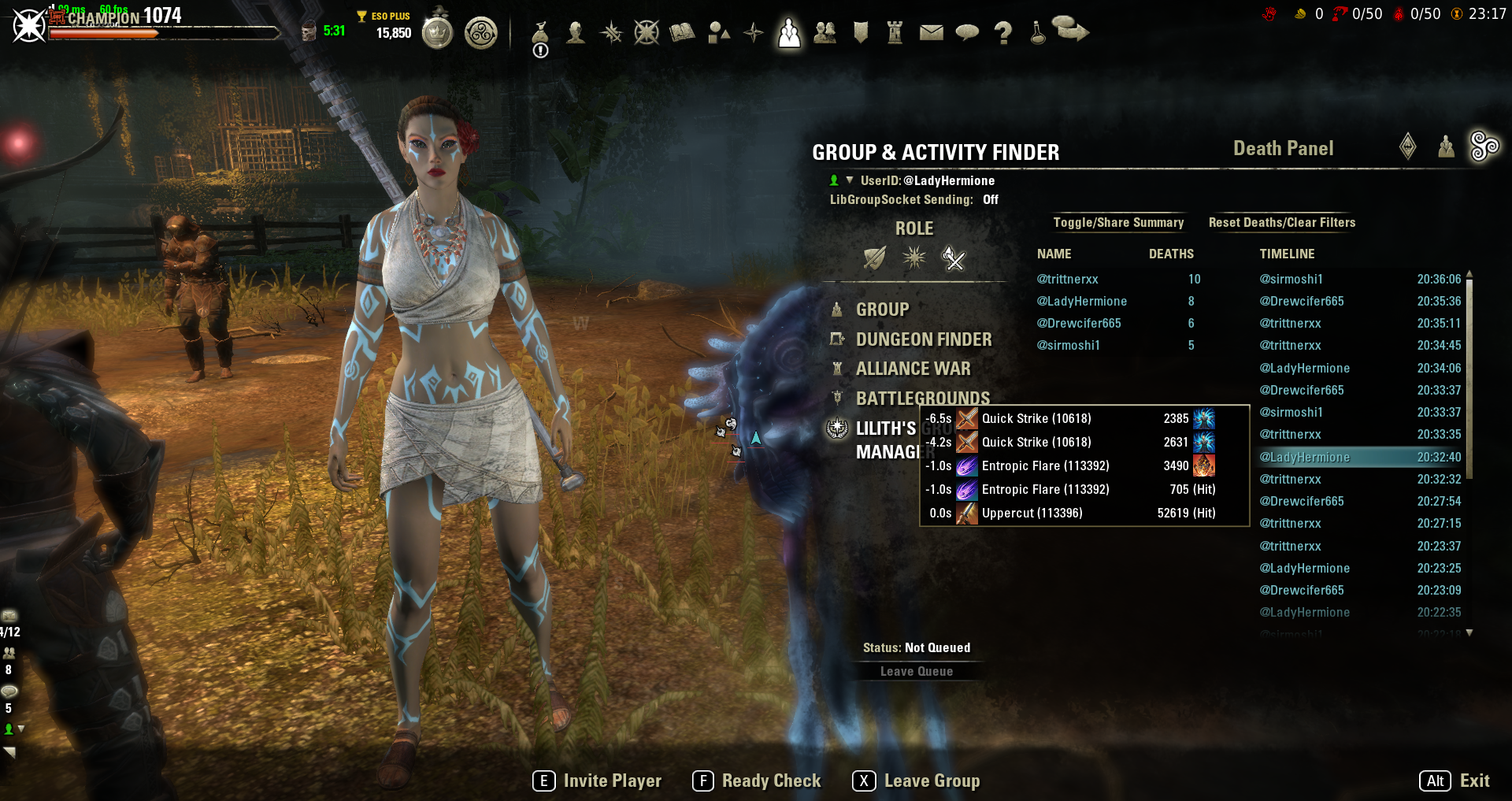