Teargrants
✭✭✭✭✭
✭✭✭✭
First off, I will be testing my sorc in Cyrodiil on Thornblade extensively and would like to find some AD/DC to test with. Don't msg me here, pm @Kirsi in game if you want to set something up.

Anyway I got a couple hours in on the PTS so far fighting blues between bleaks/aleswell so I'll share my sorc observations for now.

Weakening Prison: This ability now puts an aura of protection on you that lasts for one minute. The first player character to attack you during that one minute will be put in a Rune Prison. Each additional rank increases the duration of the aura by 20 seconds.

- Weakening Prison seems to be pretty wonky, I'm having trouble getting it to work in a consistent manner. For example, a Templar opened on me with Jabs, but the Prison didn't proc on it, then several seconds later the Prison proced on another attack. Not sure if it's a delay or bug. On the other hand Prison does proc from dots on you and also procs if you reflect a spell back at yourself. Need to do more testing to see if the proc is blockable/reflectable. On the whole it feels like a useful skill for kiting, but I need it to work consistently, predictably.

- Encase now costs about the same as Shards, so that's definately an improvement.

- With the change to health scaling, people's health pools tend to be 30% lower in relation to their magicka/stamina pools in 1.6 than in live (22k health/23k magicka compared to 3k health/2.4k magicka that my build has on live). This combined with increased Curse and proc'd Shards dmg makes my rotation feel more bursty to me. Keep in mind most ppl in PTS are just running their live build so things may change as we discover new metas.

- Ulti gen: Only tested my sword/board & resto build (dps on resto bar) so far, using the same rotation my ulti gen doesn't feel much different, but that's because light atking was part of my rotation and I wasn't relying on dots/crits.

- The champion passive for 'guarantee crit with next spell after blocking 3 spells' is obviously powerful combined with 20% dmg boost for proc'd Shards and just makes impen even more important now that it lowers crit dmg.

- Being a Breton is even nicer now, giving 3k spell resist for a total of 10k in Cyrodiil w/ light armor. (Compared to 5k armor in LA)

- Overall resource management just feels really floaty/wonky. How much is to do with increased costs in relation to resource and recovery pools vs all the changes remains to be seen.

That's it for now, I'll update this post further as I do more testing.

- After playing around, Degeneration is insanely useful for the spell dmg/HoT/max health boost/procing might of the guild that it provides, which is pretty much what I expected after seeing the patch notes. Crit Surge is garbage in comparison.

- Shield stacking is more important than ever, because of faster TTK as I laid out in another thread.

Some 1v1 clips showing how I play my build on PTS. 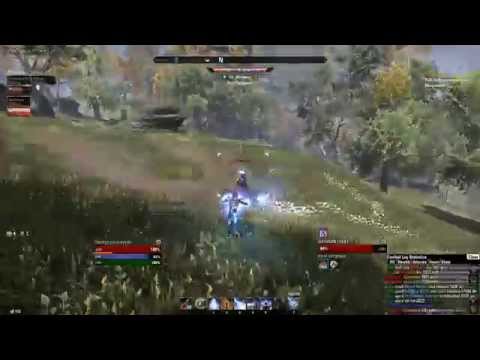 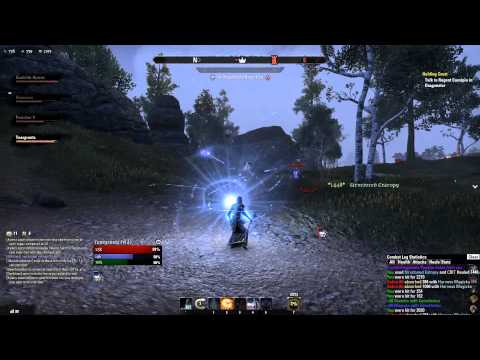 New vid, this time duoing w/ our NB around WRX's group, King Richard jumped in to help too. 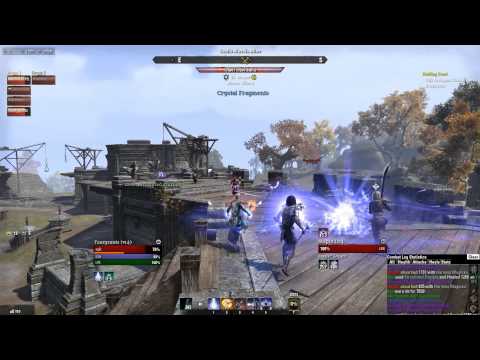 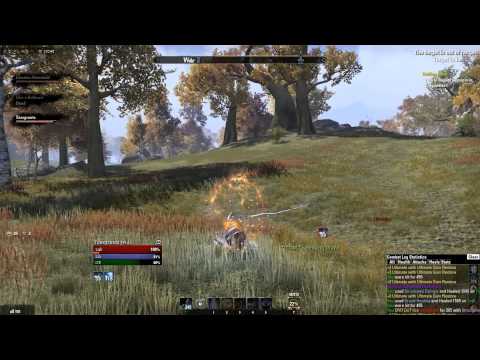