Home Forums Public Test Server
Sign In · Register
We are currently investigating issues some players are having logging into the North American and European Xbox One megaservers. We will update as new information becomes available.

MashmalloMan
✭✭✭✭✭
✭
The ability is not available, so some assumptions need to be made. I wanted to illustrate how I think it could function properly, without being broken or harmful to the game, but enabling Sorc healers with a much needed tool to their kit. 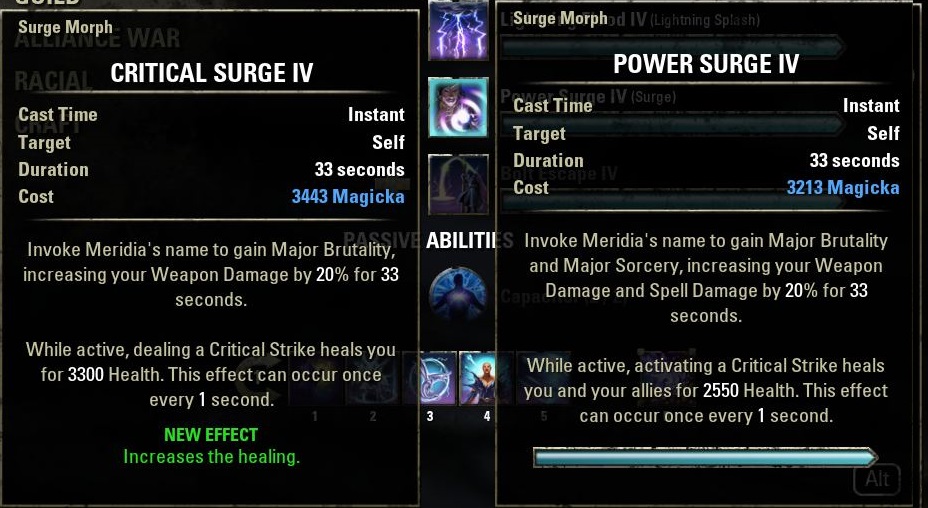 My idea for the tooltip: 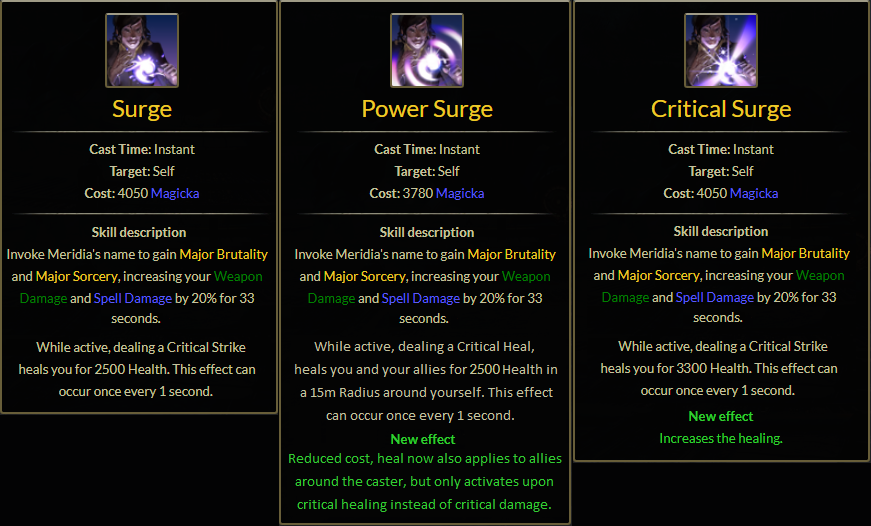 Here are the valid concerns I've seen:
My answer:
Keep in mind, numbers aren't perfect and it's up to ZOS to balance, but the idea behind the morphs is whats important. If you agree with the functionality, but disagree with the numbers, comment as such to not skew the poll.

Edit: Reverted the reduction of healing on the Power Surge morph, the condition that it is proc'ed on only crit healing is enough.
Edited by MashmalloMan on July 30, 2019 10:16PM
Started with PC Beta and PS4 Launch - 1000+ CP 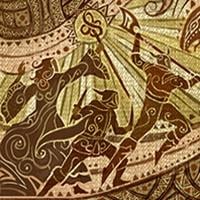