Home Forums News & Website Article Discussions
Sign In · Register
Maintenance for the week of August 10:
• PC/Mac: NA and EU megaservers for maintenance – August 10th, 3:00AM EDT (7:00 UTC) – 7:00AM EDT (11:00 UTC)
The Stonethorn DLC and Update 27 base game patch are now available to test on the PTS! Read the full patch notes here: https://forums.elderscrollsonline.com/en/categories/pts

Official Discussion Thread for "Begin Your Life of Crime with the Return..." 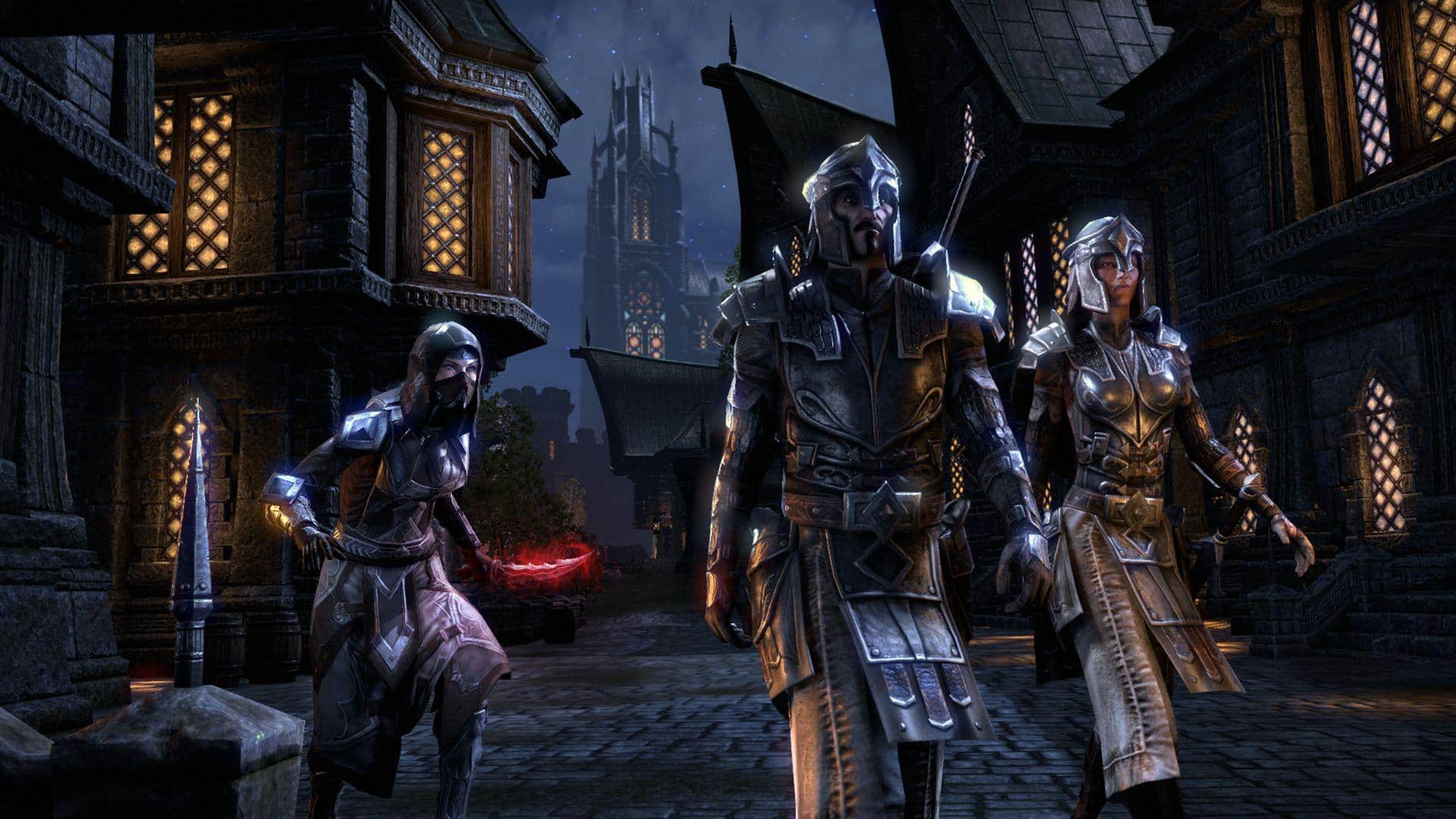 This is the official discussion thread for "Begin Your Life of Crime with the Return of the Thieves Guild and Dark Brotherhood Celebration Event!" blog article.