Home Forums English Alliance War & Imperial City
Sign In
The Scribes of Fate DLC and Update 37 base game patch are now available to test on the PTS! You can read the latest patch notes here: https://forums.elderscrollsonline.com/en/categories/pts

Someone still care about winning campaigns?

Marcus_Aurelius
✭✭✭✭✭
I mean, when you have things like this every morning seems a bit pointless to me.
Current campaign score is 39k against 25k.

I think it is time to rework as score is calculated. I don't think this is healthy for the game when no one cares anymore about an aspect that should be the core of it.

Note: this is not about DC, would be bad regardless of color of the map. 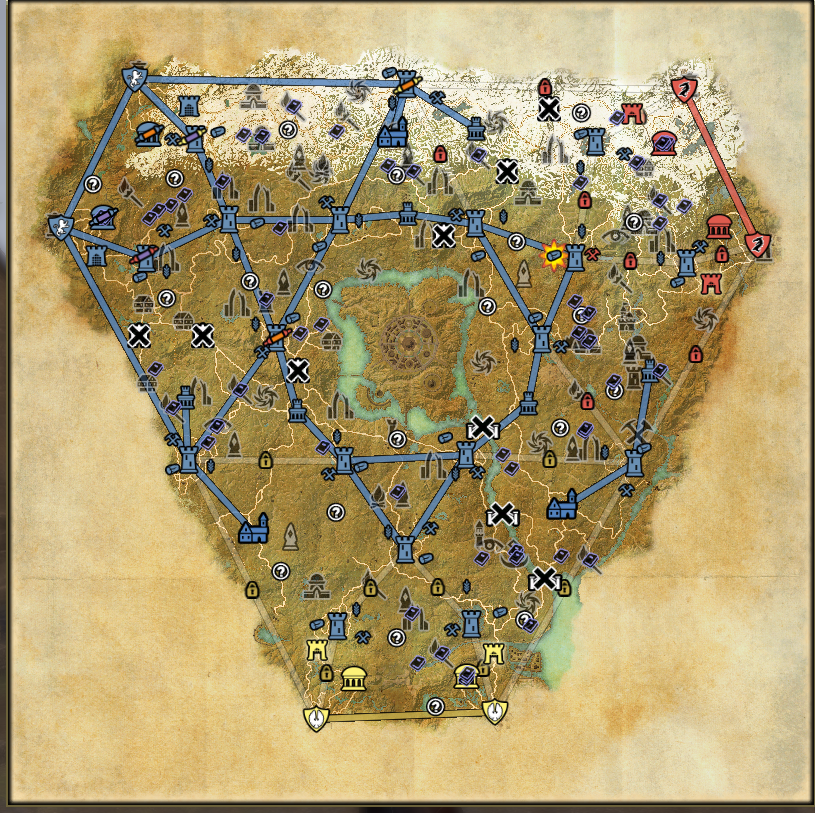