Thogard
✭✭✭✭✭
✭✭✭✭✭
Hopefully we can get this fixed soon. It's been a problem for over a year now.

If you use draining shot in PvP and get bags from me, this is why 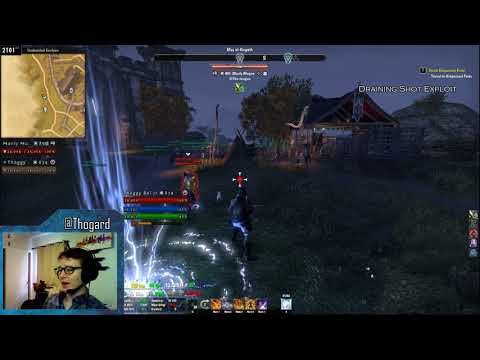