Just wondering.. what ever happened to the development of this stuff? Quake Con was in July, and all of this got shown off, but we've only seen 1/2 of the implementation of Justice System (no enforcer) and nothing else really....

I mean we are talking 9+ months and none of this has been released. What's the hold up? 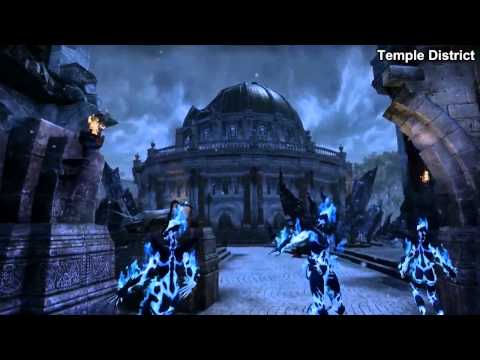 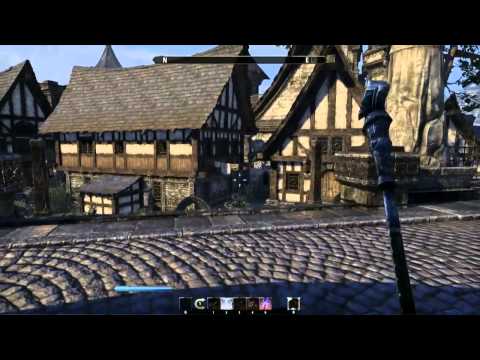 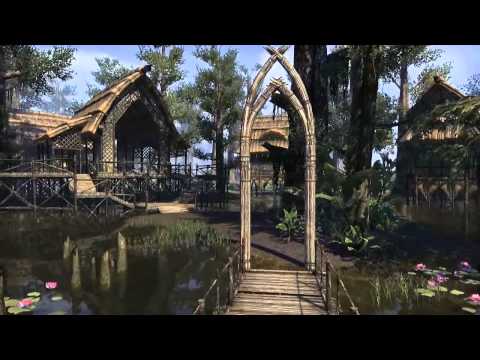 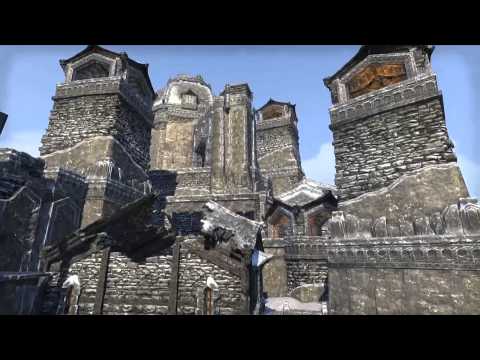