The saddest day for the brazilian community - RIP Alafynhow

prtpj1ub17_ESO
✭✭✭
I'm a guild member of his guild, one of the most biggest brazillian guilds in ESO. The OneStrong.

On 06/26/2021 the One Strong and the brazilian community lost for covid one of the biggest, a player, a person which loved ESO and many of his gameplay time was helping new players.
He was happy and funny. And we all will miss him.

The text below isnt mine. Its from one of his friends.

Today our guild leader, our friend has passed away from COVID. Alafynhow created the biggest brazilian community, he helped a lot of players, not only in game, but in real life as well. Alaf was the person who you could always count to talk, he had the biggest heart and he would try to help you with anything. He is the person who introduce me to eso, I remember he give me 10k to buy my first horse. He has done theese kind of things to every single new player who asked for help. Alaf was a real lover of eso and it's community (he had 10k+ hours in eso), his dream was to get into eso stream team, but unfortunately he won't be able to do that. Today we united to show him how much we love him and how much we will miss him. We had so many people to this reunion that the instance could not handle the amount of people in there. Alaf you will never be forgotten, we will always remember the huge friend you ARE to us. BROCA 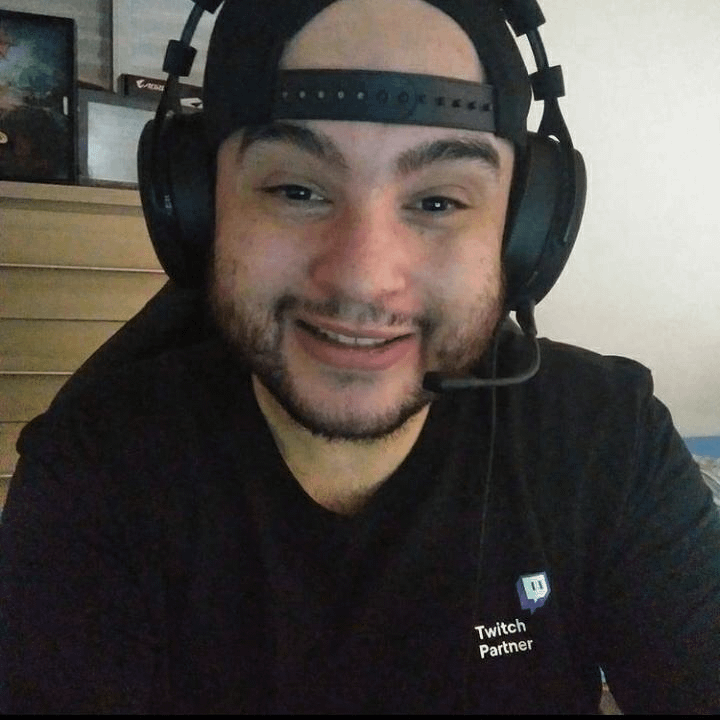 On that sad day, Fabio Frooke did a tribute ingame to remember his best and funny moments during his lives on twitch. Unfortunately the map instance couldnt hold all players which wanna join the tribute (many got dsc when tried to TP to there)


Another friend, did a video tribute for him. And I would like to share with all community, to know a little about this person which was very important for us, Brazilians, in ESO. 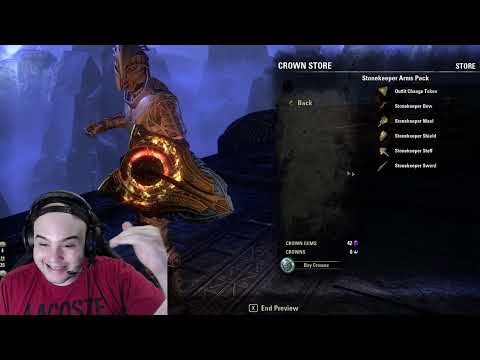 I apologize, but I dont know how to subtitles for english (tech issues with knowledge with the program) and its a little hard to do, because Alaf had a few diction issues (sometimes was hard even us to understant him in portuguese, but wans't really a problem for him or us)


The word which most represent him....is BROCA...because he couldnt say BLOCK. That became his main word during lives, sending BROCAKisses to everyone who was there watching.

Sovngarde waits you brave nord!
There is nothing more to prove!
Your courage and your deeds will be remembered for all eternity!
You will always in the hearts of everyone who witnessed your deeds!
And be sure, this simple remembrance has so much power!
All smiles and happiness you did bring!
"Farewell brave warrior", they yell!
Time to rest!
Farewell Alaf, we will miss you!

His last live with us:


Thank you all for read and respect.

EDIT:
Tonight I loged ingame and was thinking.....what if Alaf was my companion ingame (as is no more my guild leader)
So I tried a little on char creation screen.

Alaf was a Daggerfall player most of the time, where his main was.
So, I think would be like this: 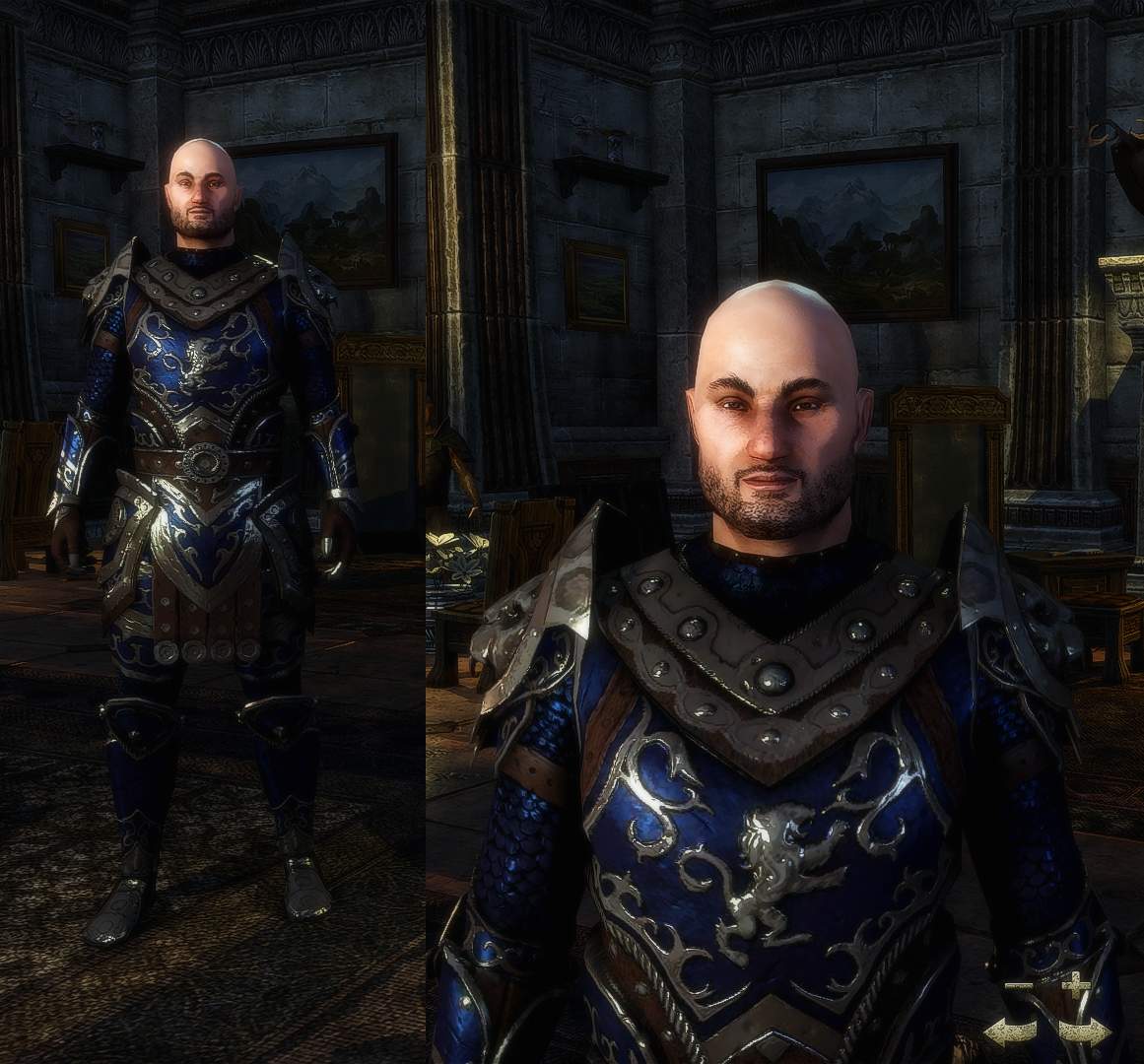 My way to smile between so much sadness....