Home Forums Housing
Sign In · Register
Maintenance for the week of November 30:
• PC/Mac: No maintenance – November 30

ZAD1ST
✭✭✭
I finally got around to getting my own video put together of my Palace built at The Gorinir Estate. I really hope you enjoy it as much as I did making it. 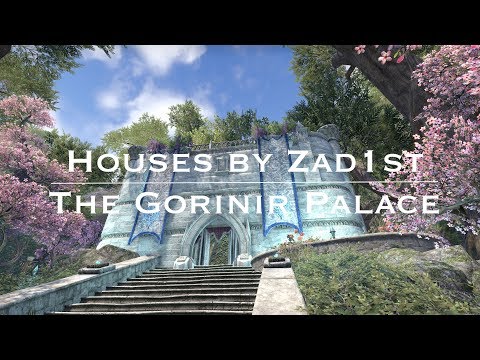 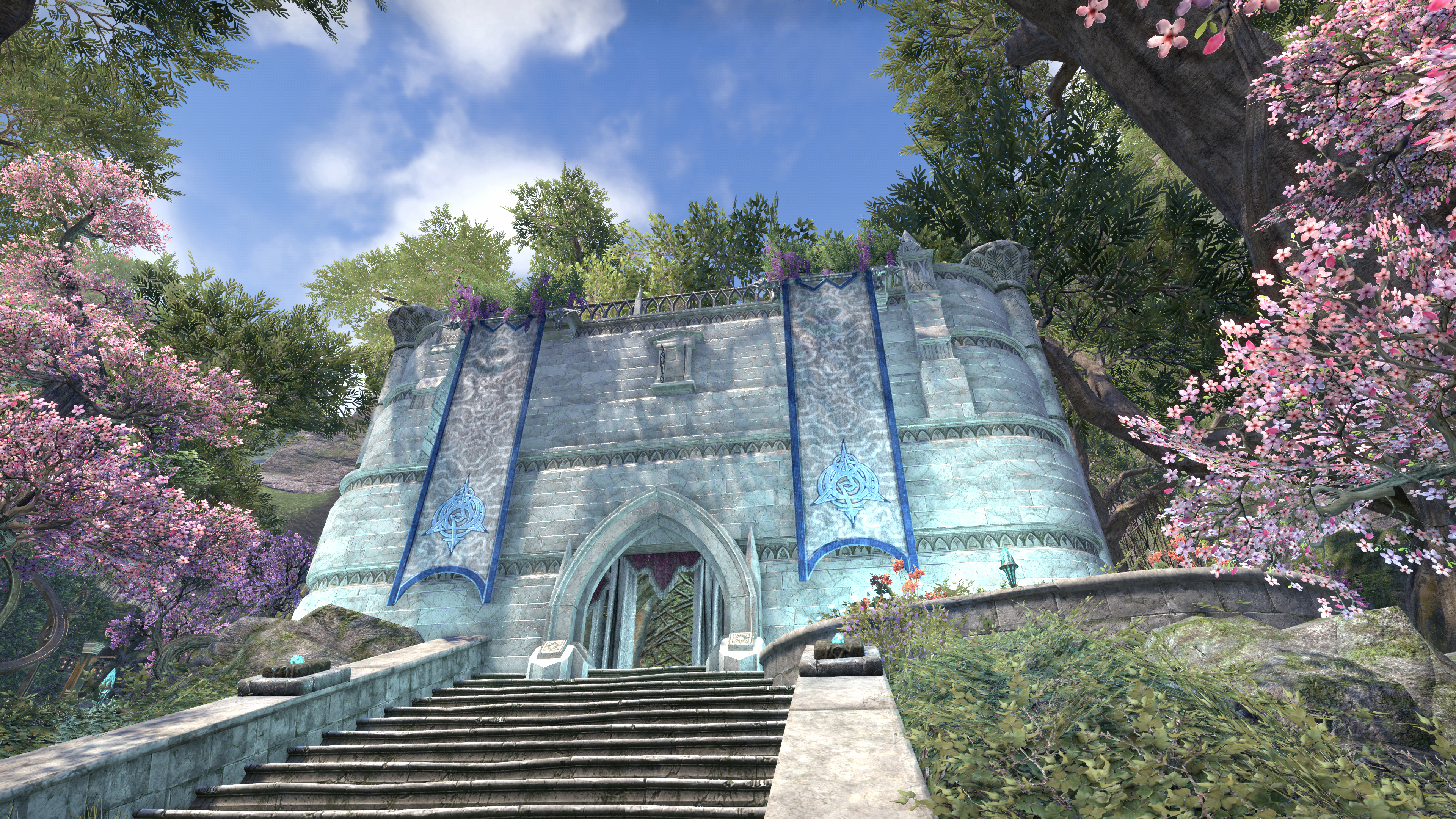