Episode 1: The problem of mounts 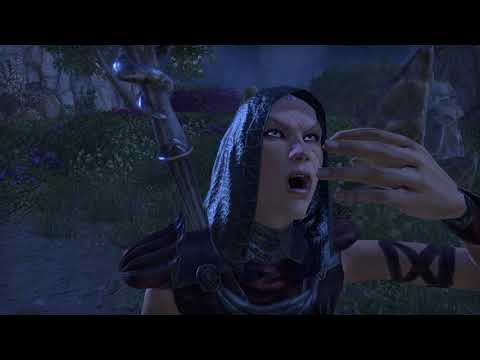 Episode 2: The hunt for goblin 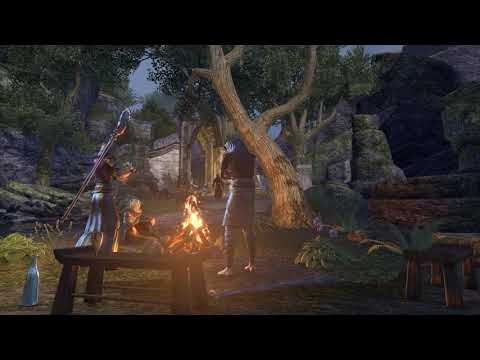 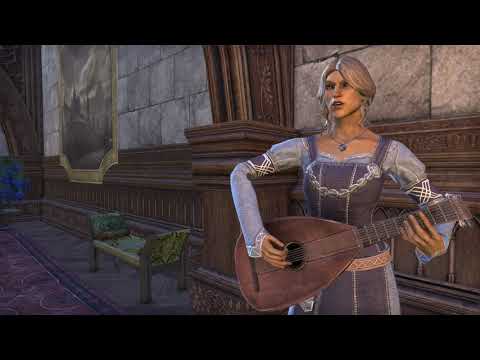 Episode 4: The magic of the dance 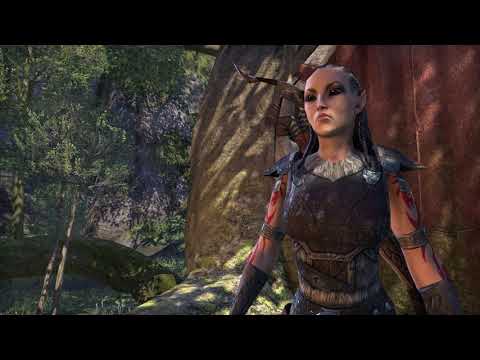 The Three Storm Sharks, episode 8 released on january the 8th.
One mer to rule them all,
one mer to find them,
One mer to bring them all
and in the darkness bind them.
#1 April 2021
4
Home Forums English Fiction & Roleplaying
Sign In or Register to comment.