25 Years of The Elder Scrolls

It has been 25 years since The Elder Scrolls: Arena’s release in 1994, and we are thrilled to be part of this incredible milestone with The Elder Scrolls Online. To celebrate this amazing anniversary, you can begin your journey to the Khajiiti homeland with the Elsweyr Prologue, enjoy sales on the ESO base game and Summerset Chapter, and try the game out free, no strings attached, during our Free Play Event. Free play event will be active till April 3. 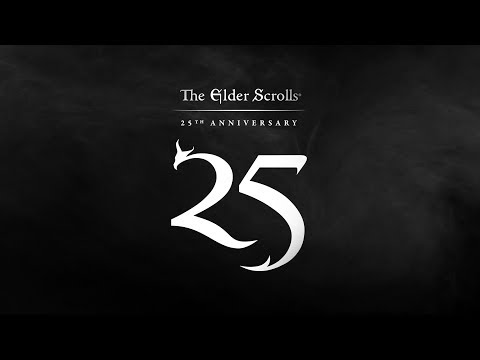 My personal experience in The Elder Scrolls.

I met with The Elder Scrolls series in 2007, starting to run The Elder Scrolls 4: Oblivion. At that time, forth part of the scrolls fascinated me so much that I played it for over a year. When the 5th part came out - Skyrim - I played and enjoyed the game for a long time too. And of course, I was waiting and looking forward to the release of The Elder Scrolls Online. I started playing in TESO in December 2017, and I continue to play it still today, traveling all over Tamriel. I have played many MMOs and for me TESO remains the best MMO I have ever played.

And whats your experience in The Elder Scrolls? Please share it here!
Edited by POMEH on March 31, 2019 6:31AM
My Youtube channel:https://youtube.com/channel/UC4w_J0ZfxvoXPTi2_ibPnUg
#1 March 2019
0 Quote
Home Forums Players Helping Players
Sign In or Register to comment.