I will update as I find more locations. 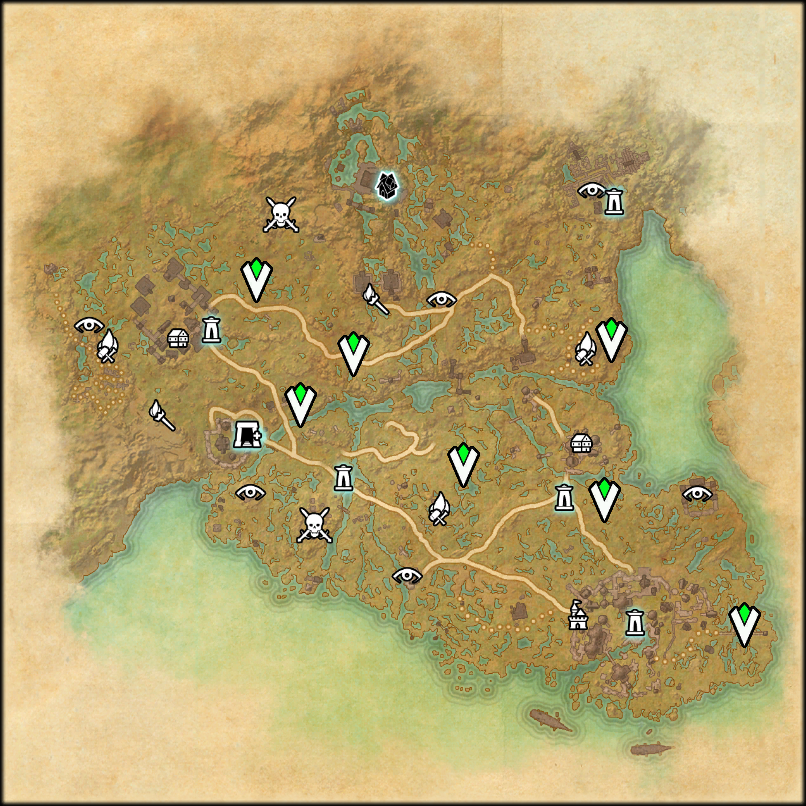 Altmer:
Help finding the way back to Lilmoth.

Bosmer:
Help understanding the rules of hip and tail ball.

Choixth:
Surreptitiously Shadowed achievement.
An easy way to get this is to find her at Blackrose Wayshrine, talk to her. Use the wayshrine to teleport somewhere else in Murkmire and right back.
You can keep doing this until you are done with the achievement. 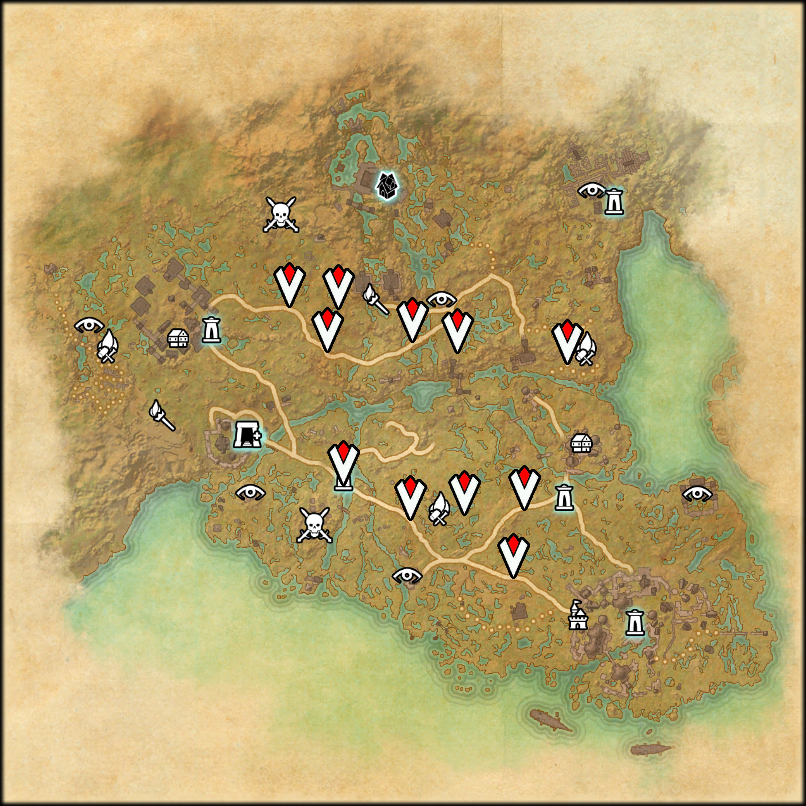