CreepyPahuska
✭✭✭
Hello,
I've been playing my sorc tank for quite a while now, shared previous versions of my build several times on this forum, but all of them are almost completely obsolete (gear wise) now, with all the changes to the game that happened since, so I thought I'd share it here and hope you'll enjoy it as much as I do.
I've been through all the the 4men dungeons with this char, including DLC ones (did the Necrotic Hoarvor achievements prior to the heavy nerf on IC dungeons). I've been through vDSA CP160 too. I've only set foot in vet AA yet, and the older versions of HRC & SO, but I have no doubt that this character is ready for all them. It would probably simply needs some minor adjustments. 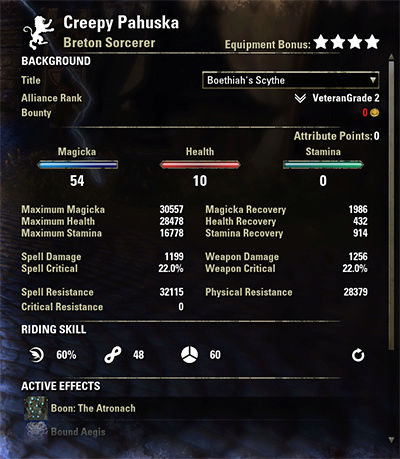 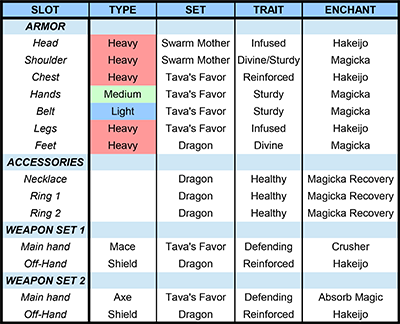 I know... Tava & Dragonguard... it looks like some Meta s*** right ? I know, and it hurts me to say it, but I like it and it works well !
Here is a gear alternative, wich is actually my previous equipement. It includes no Monster Helm and craftable sets or easily obtainable ones :
Stats and attributes (self-buffed) : Mundus Stone :
Atronach, Cause you never have enough magicka recovery !

Race : BRETON
The breton is a very good choice for this build. If you look at the passives :
Skills :
Other Useful skills :
Champions Points :
RED :
Bastion : 75 Points, for 20% bigger shields
I've spent a few points into Heavy Armor Focus to avoid falling below 28k Physical Resistances, but most of the points are spread between Robust and Elemental Defender (both of them mitigates the damages before they reach your shield, wich helps your shields last longer). You can also put some points into Thick Skinned.
GREEN :
Magician : 51 points for the reduced spells costs
Arcanist : 61 points for the magicka recovery
Shadow Ward : Everything else here for the reduced block cost
BLUE :
This isn't very important. Just put your champions points as you would do for a Magicka DPS build, in case you want to have another set to switch to DD 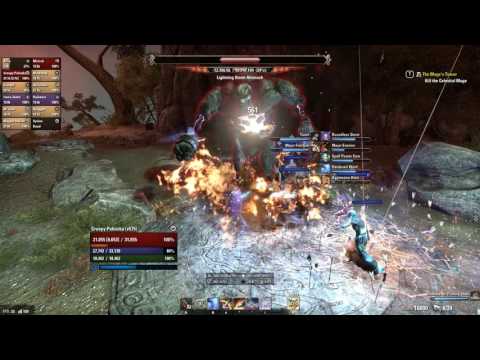 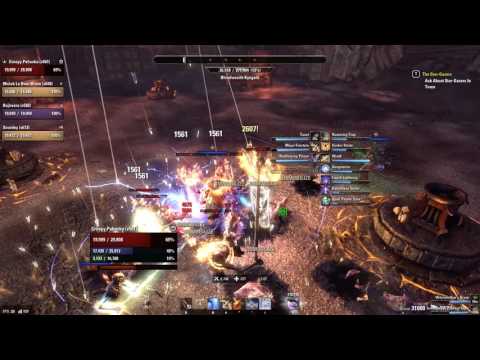 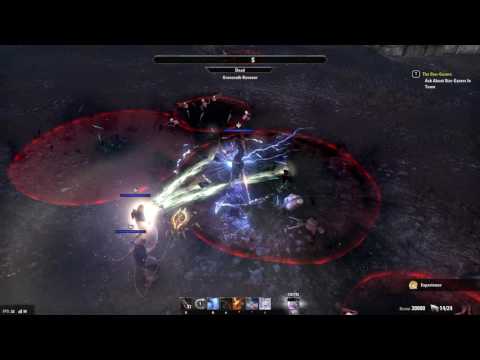