Home Forums English Dungeons, Trials & Arenas
Sign In
The Firesong DLC and Update 36 base game patch are now available to test on the PTS! You can read the latest patch notes here: https://forums.elderscrollsonline.com/en/categories/pts
Maintenance for the week of September 26:
• PC/Mac: No maintenance – September 26

Deviance, Second in World to Down Serpent, with best time yet!

RavishedPsyche
✭✭
Congrats to everyone who downed the Serpent, also thanks to all who helped us on our way! We did so well, with the best time yet! All members were core Deviance, but a shout out to Majestic 12, Dominion Imperial Guard, Last Prodigies and Purple who have members from our team within their guilds. We will be posting a Mantikora video tomorrow with our strat so more people can get to the serpent. This is our gift to the other guilds across Tamriel.

Our Team for the first downing:

Next objective for Deviance is to get those through S.O who helped us learn the strats by being part of our runs, post a video for other guilds, and continue to improve as a guild. Thanks to everyone for their continued support 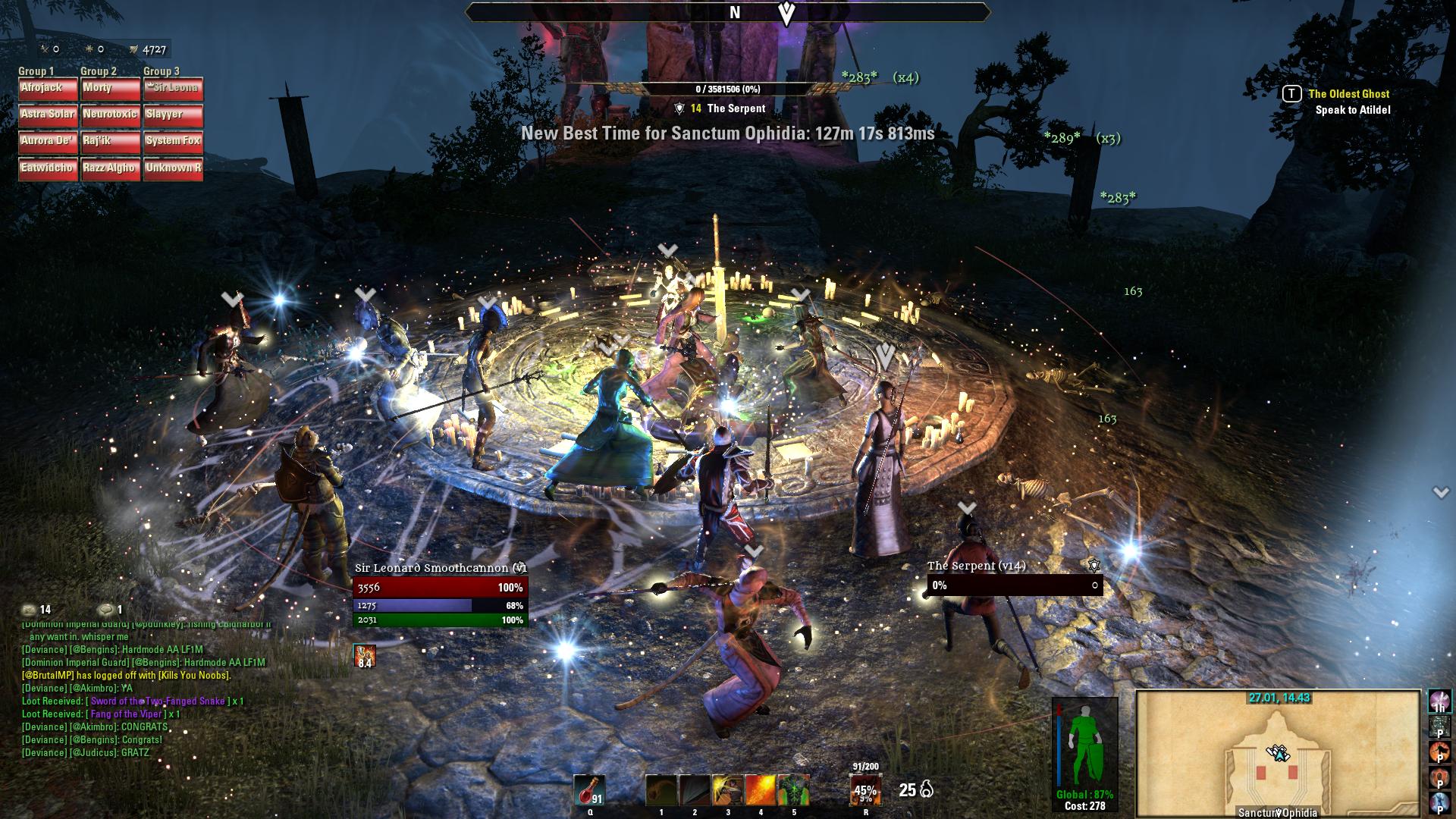 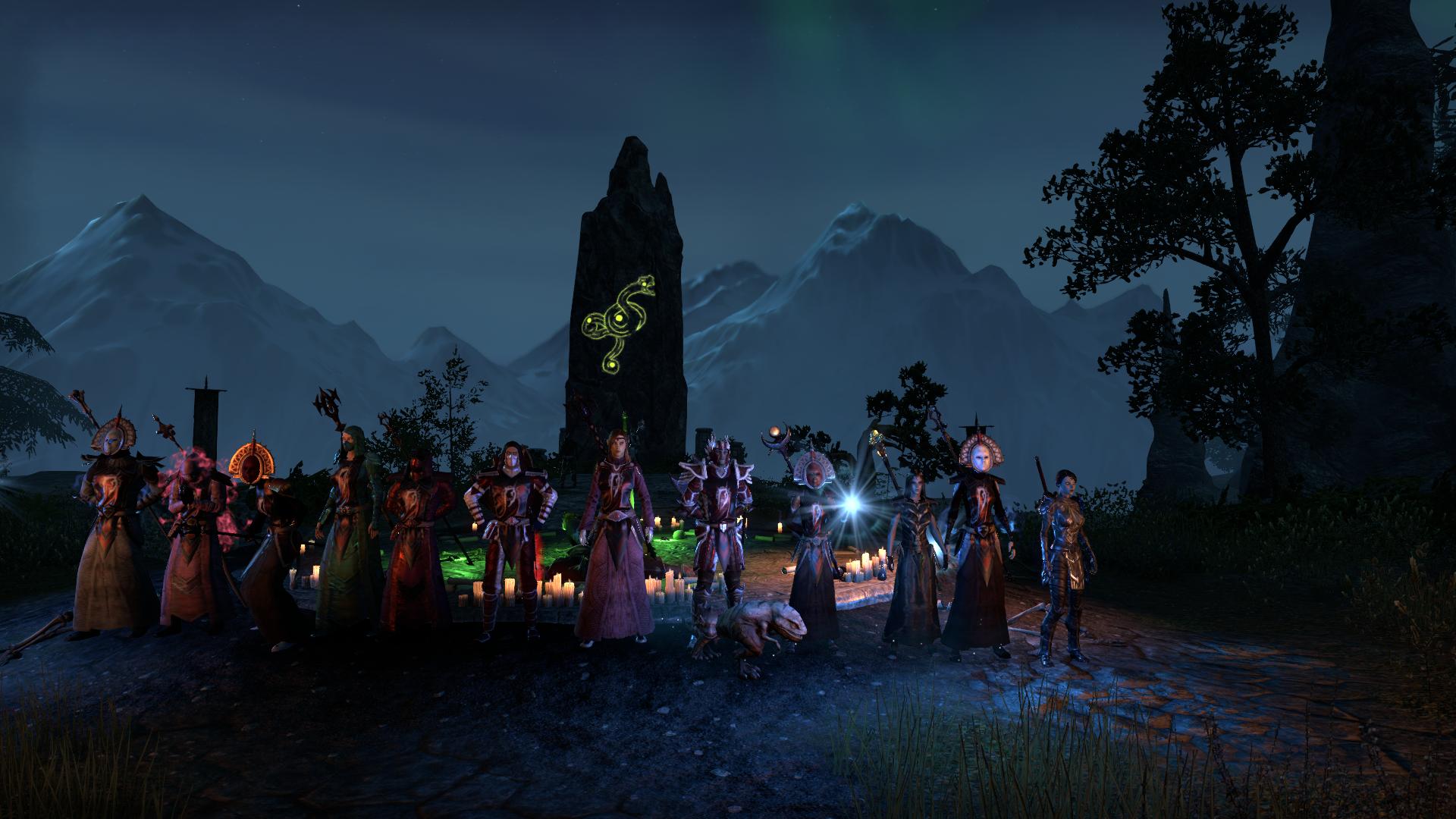 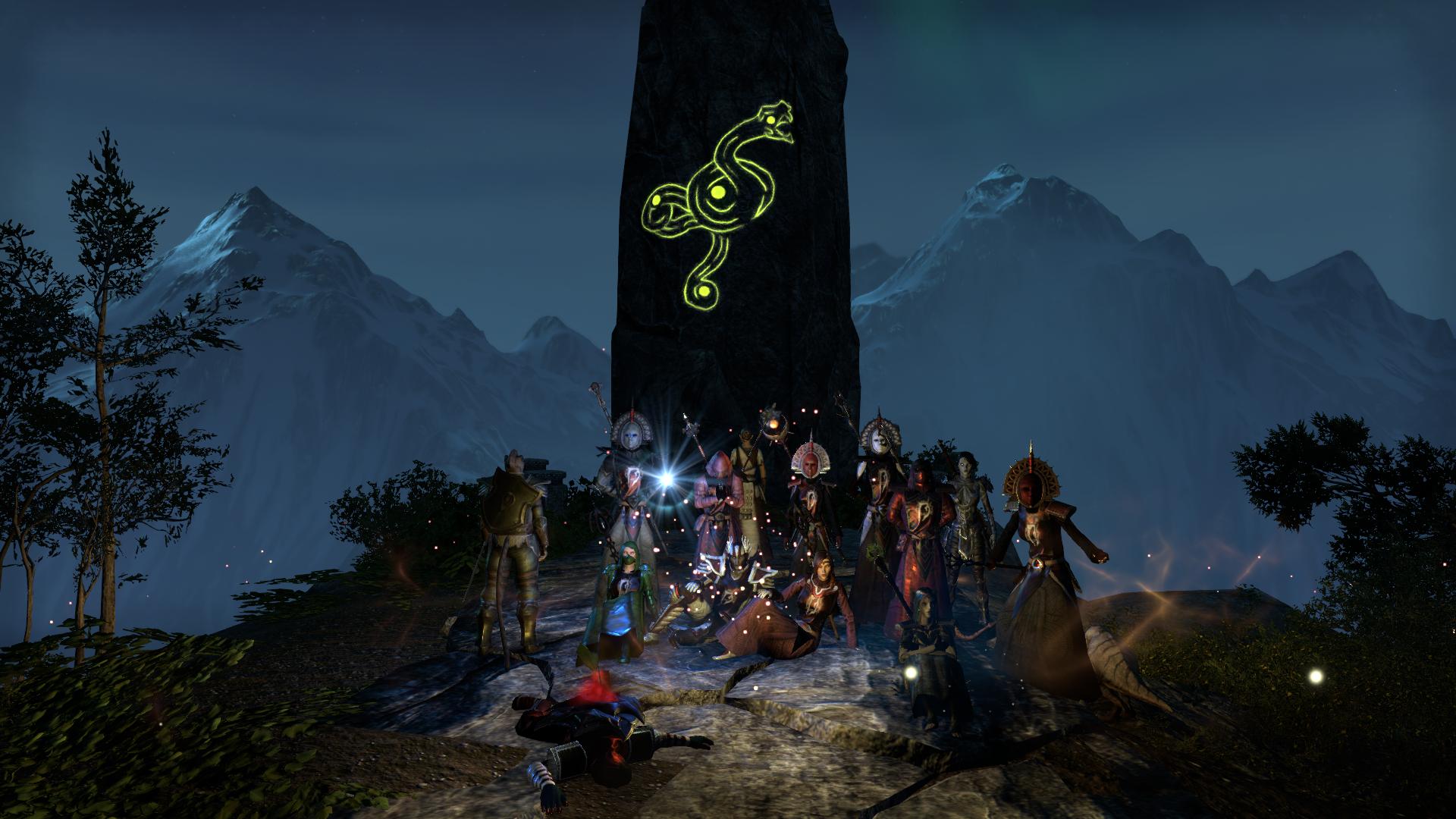 PS!
FIX THE LEADERBOARDS PLEASE not all of our members got on the board! Our 127min 17 seconds 813 ms time is missing the following: