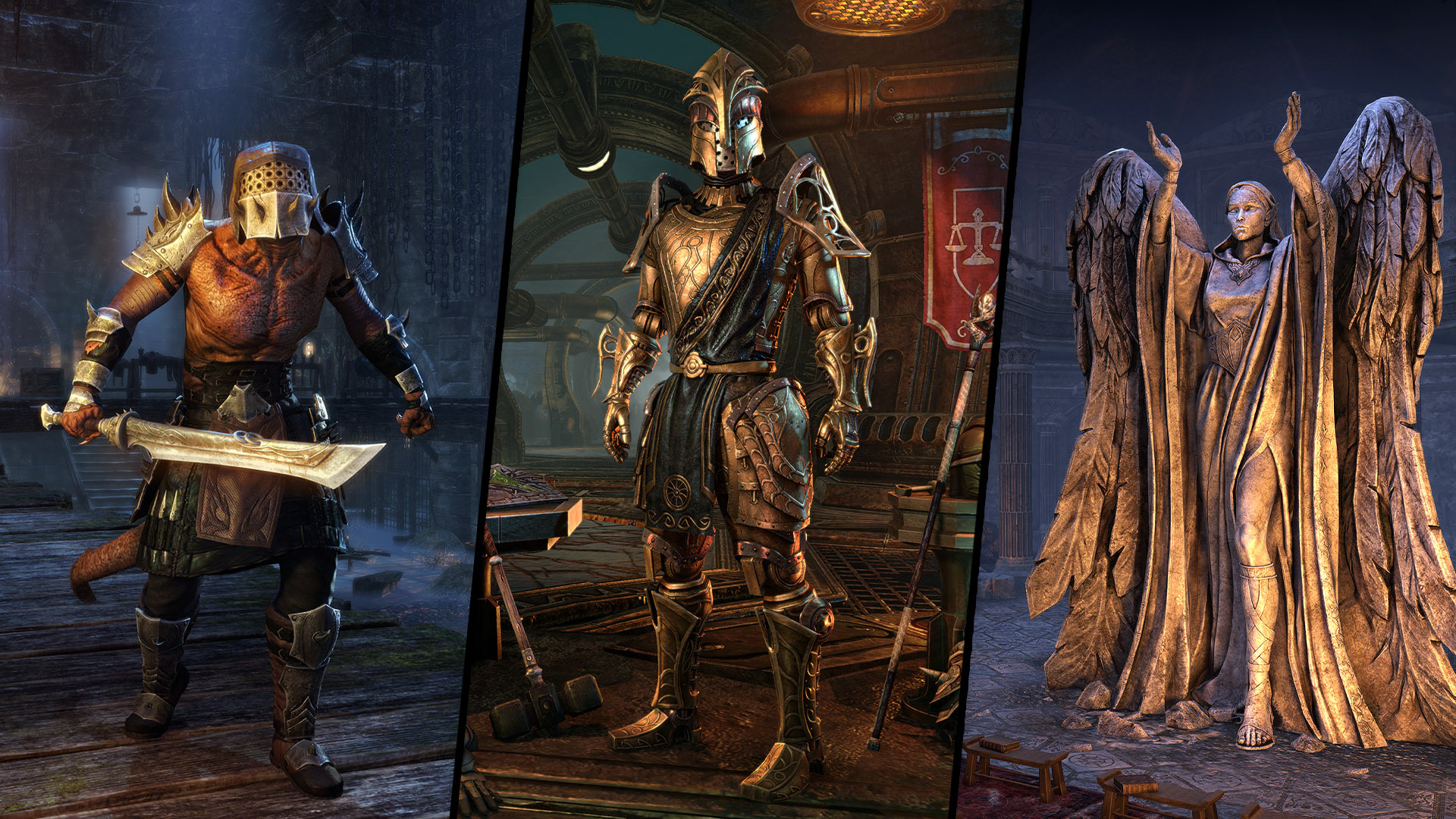 The Oblivion vaults have opened, revealing items of power along with exotic treasures stolen from across various realms. Are you brave enough to claim these treasures for yourself?