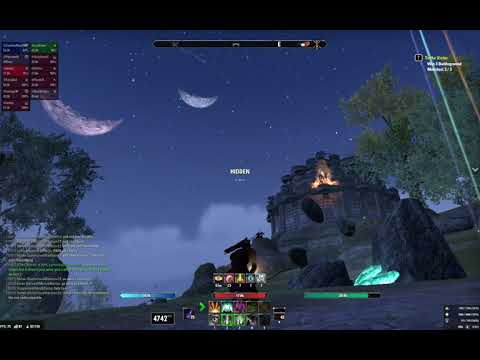 Seriously, why didn't they built fortifications on the highest points of the map?
Why is it possible to siege fort from higher point, so it's impossible to counter siege the siege?
WeirdGameplay
#1 November 2021
2
Home Forums English Alliance War & Imperial City
Sign In or Register to comment.