Home Forums English Housing
Sign In
The Scribes of Fate DLC and Update 37 base game patch are now available to test on the PTS! You can read the latest patch notes here: https://forums.elderscrollsonline.com/en/categories/pts

Imperial1995
✭✭✭
Hello all! Figured I’d go ahead and showcase my current Primary on Xbox One NA server! If you want a tour, look up my gamertag: OdstTrooper16, and come take a look for yourself!

Anyways, onto the house itself.

As stated, my current primary is the Strident Springs Demesne, which I’ve reimagined into a small Chapel dedicated to the worship of Stendarr, currently home to what is left of the Order of the Quenching Grail, yes, the same ones who built Pantherfang Chapel. The Order has sworn fealty to the Empire, even if it’s in shambles, and so far has kept a tenuous peace with the Aldmeri Dominion, in nearby Arenthia.

The Chapel itself takes cues from Roman/Greek Orthodox architectural and stylistic cues, along with a blend of more traditional European monasteries, and of course in game Imperial themes. 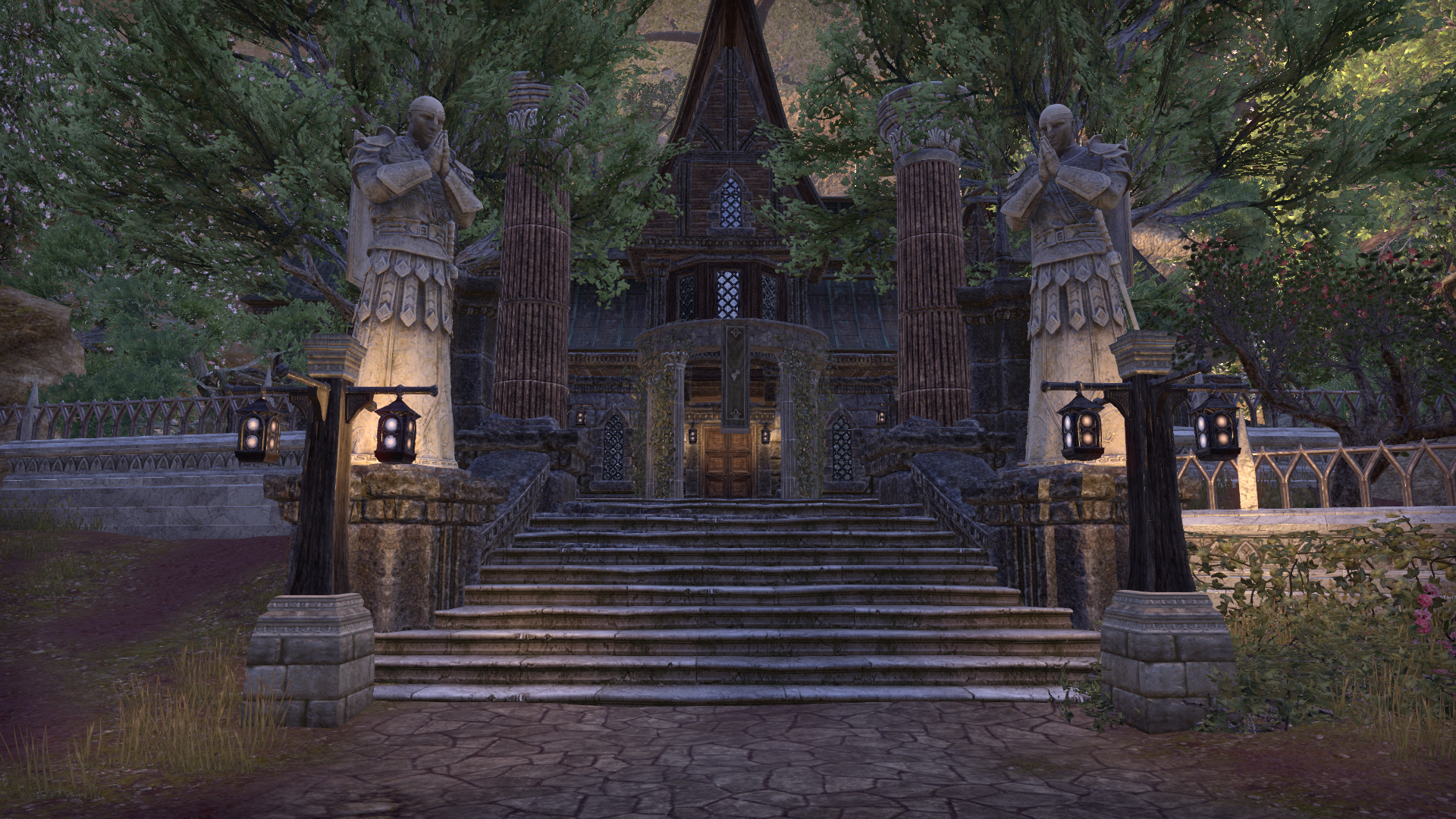 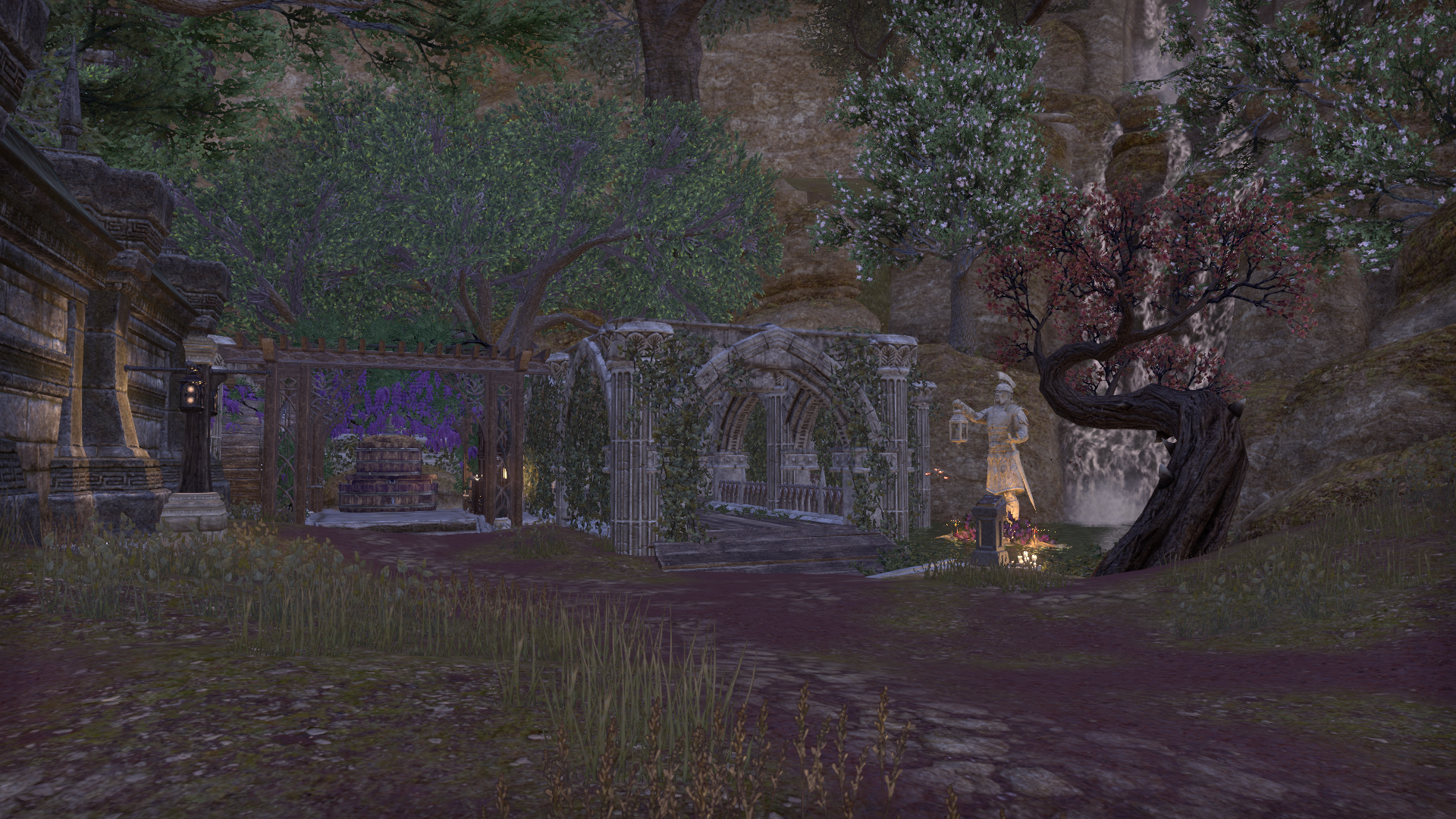 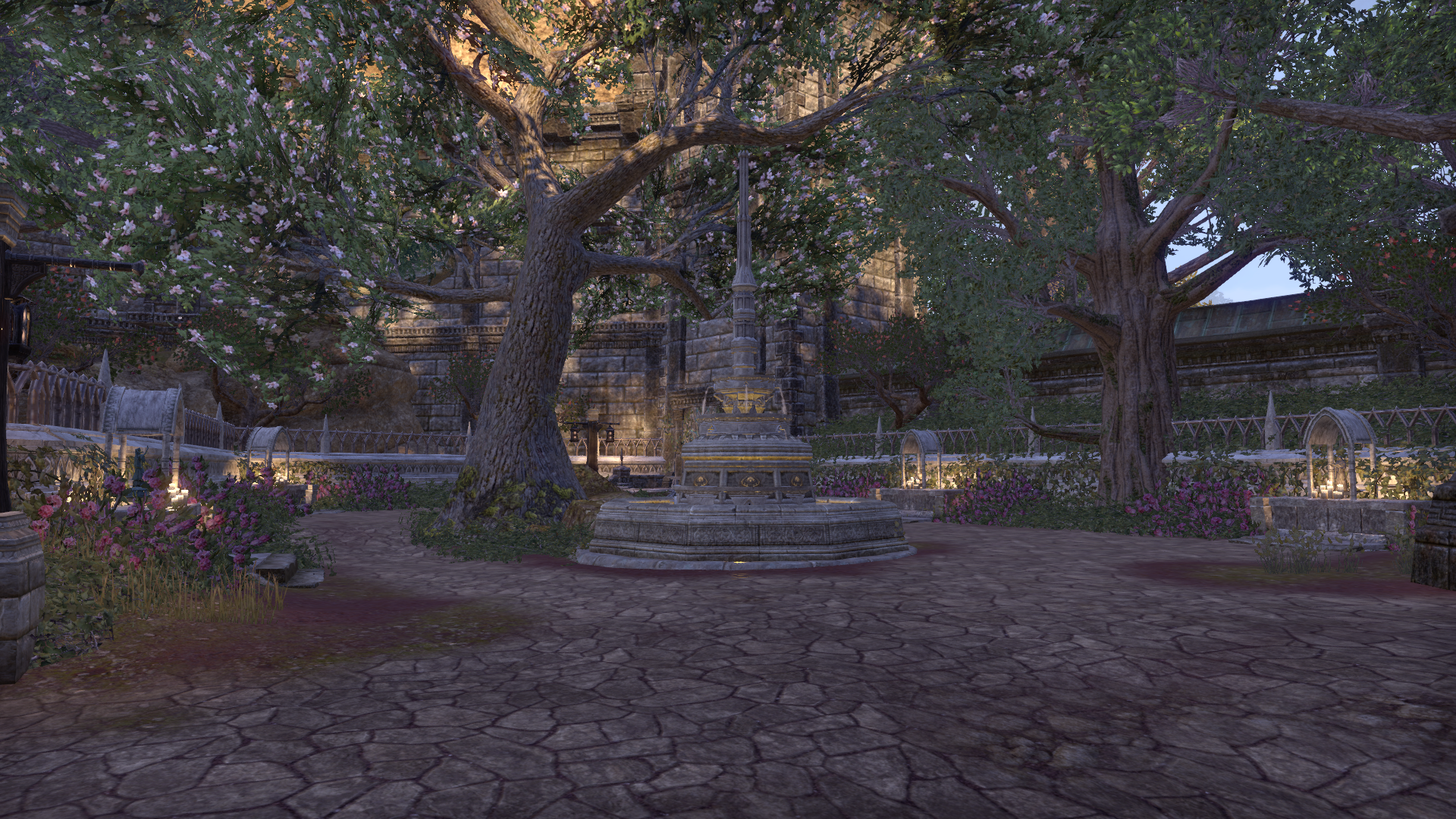 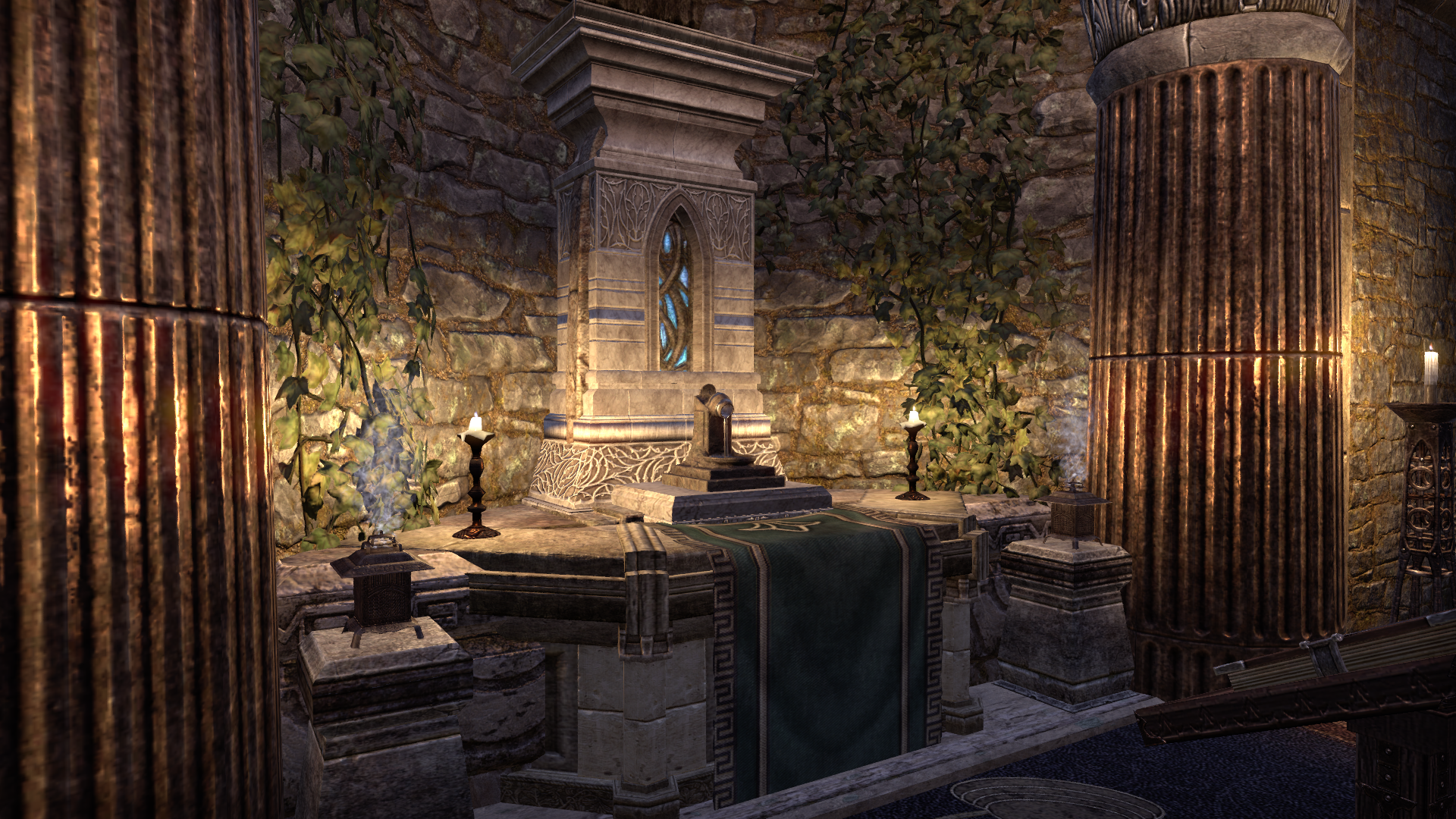 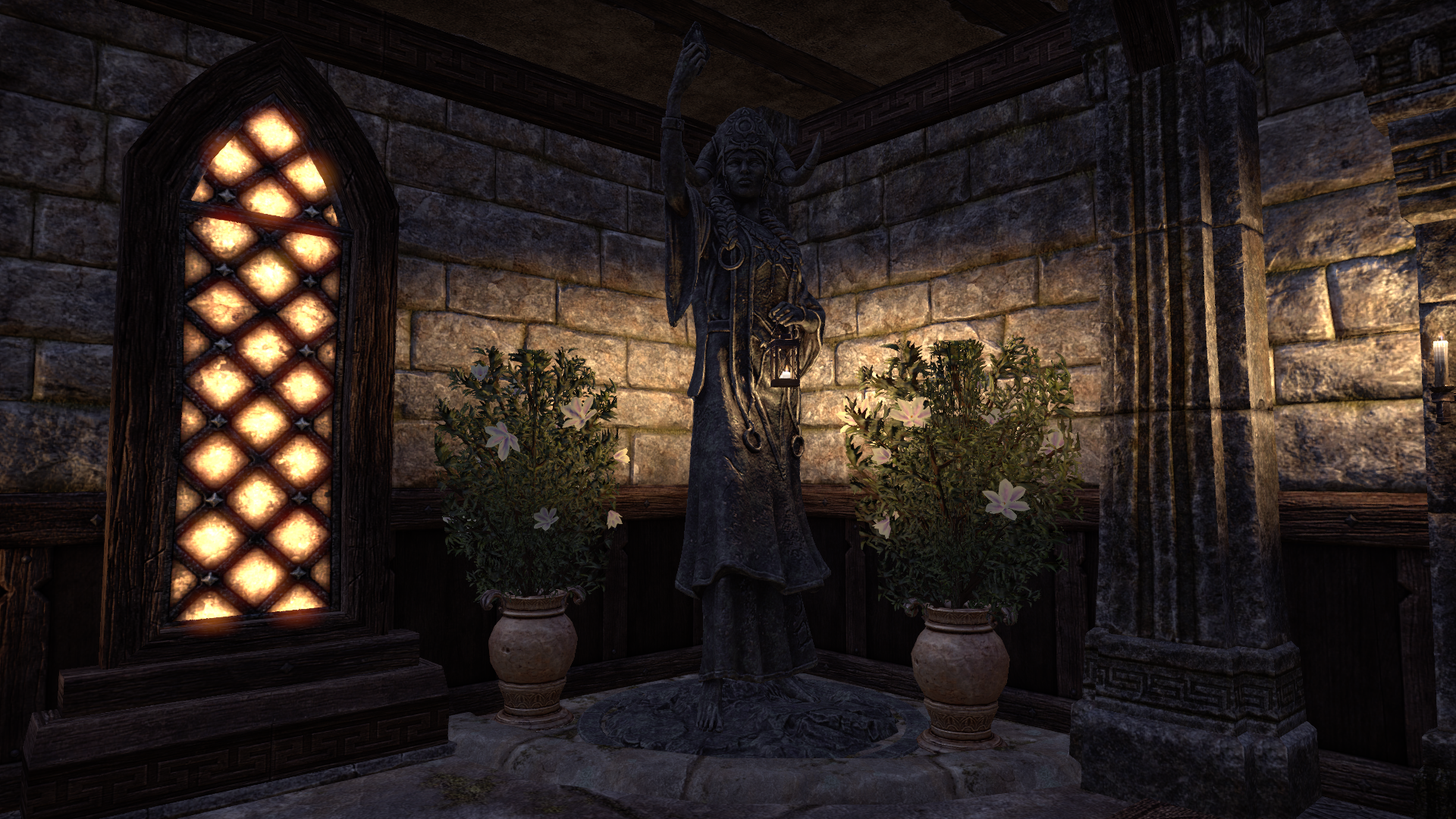 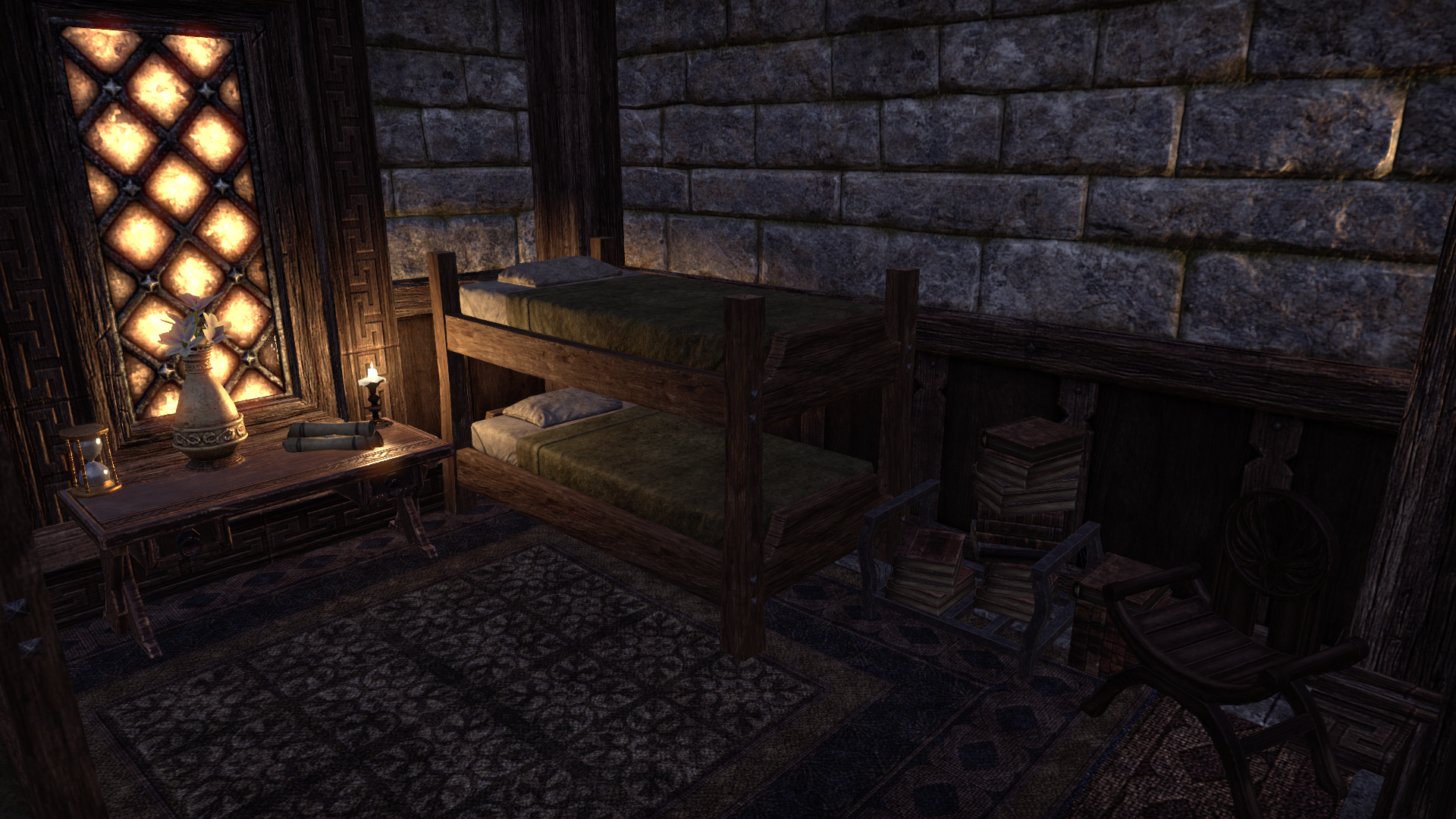 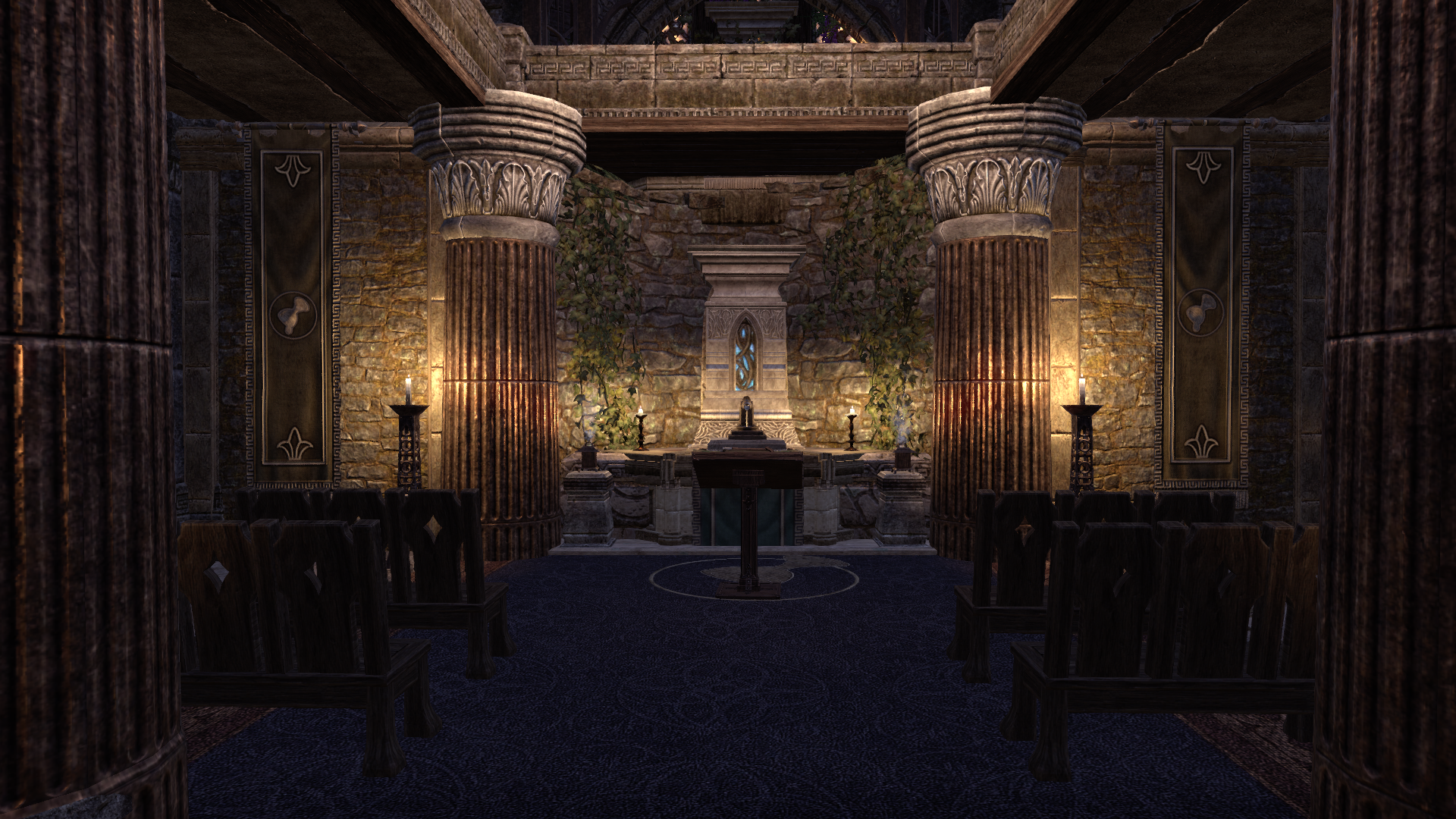 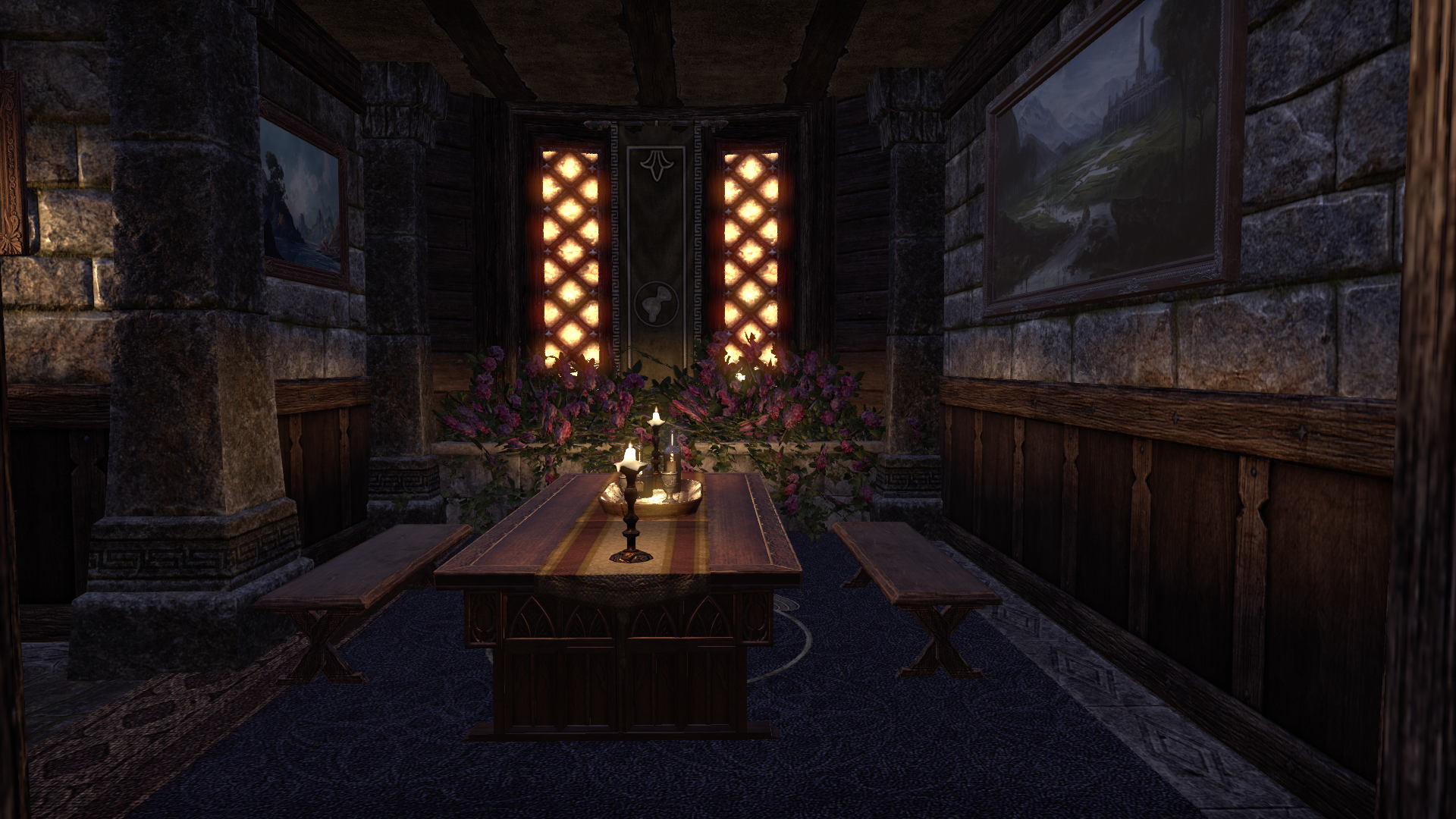 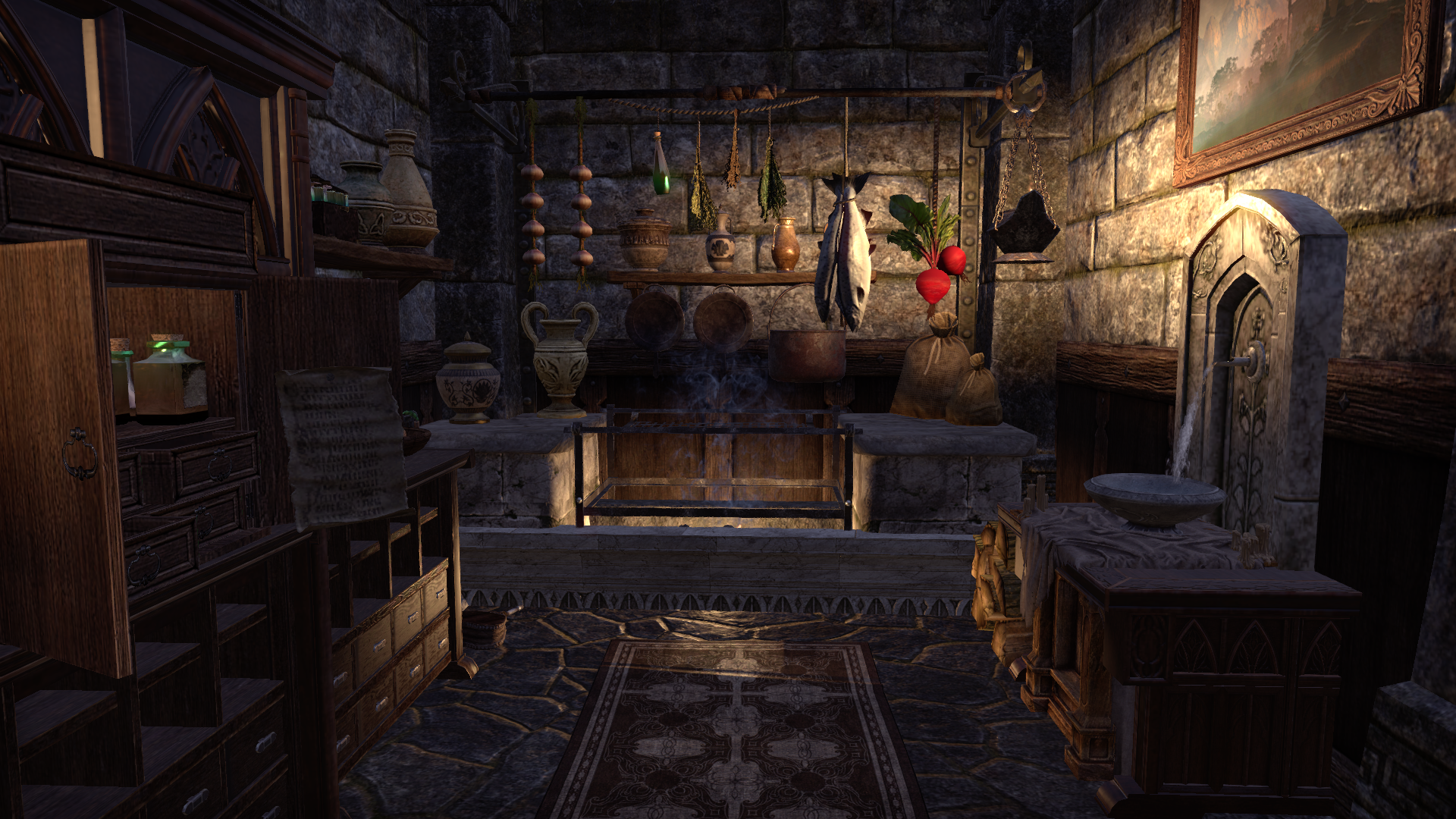 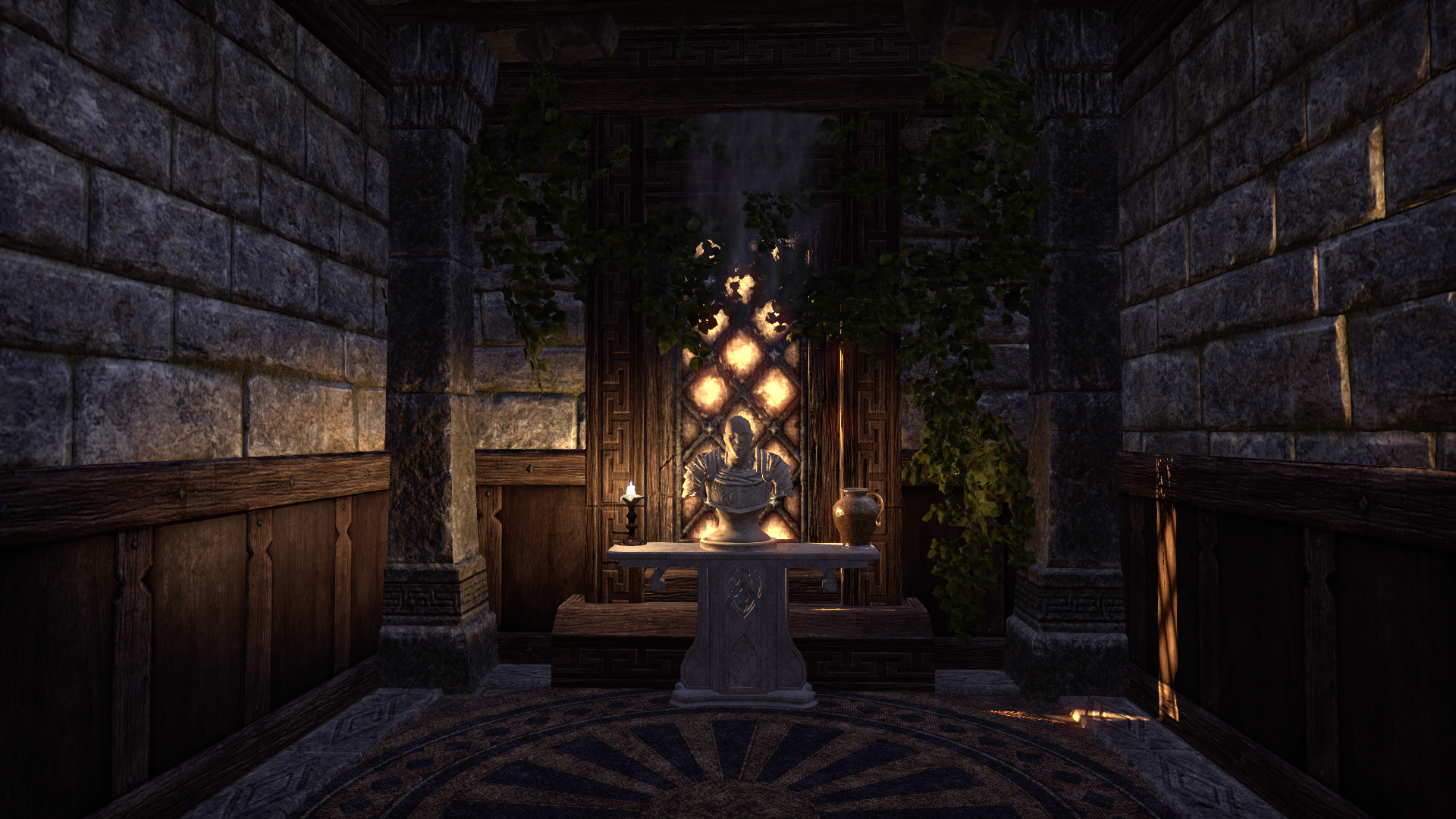 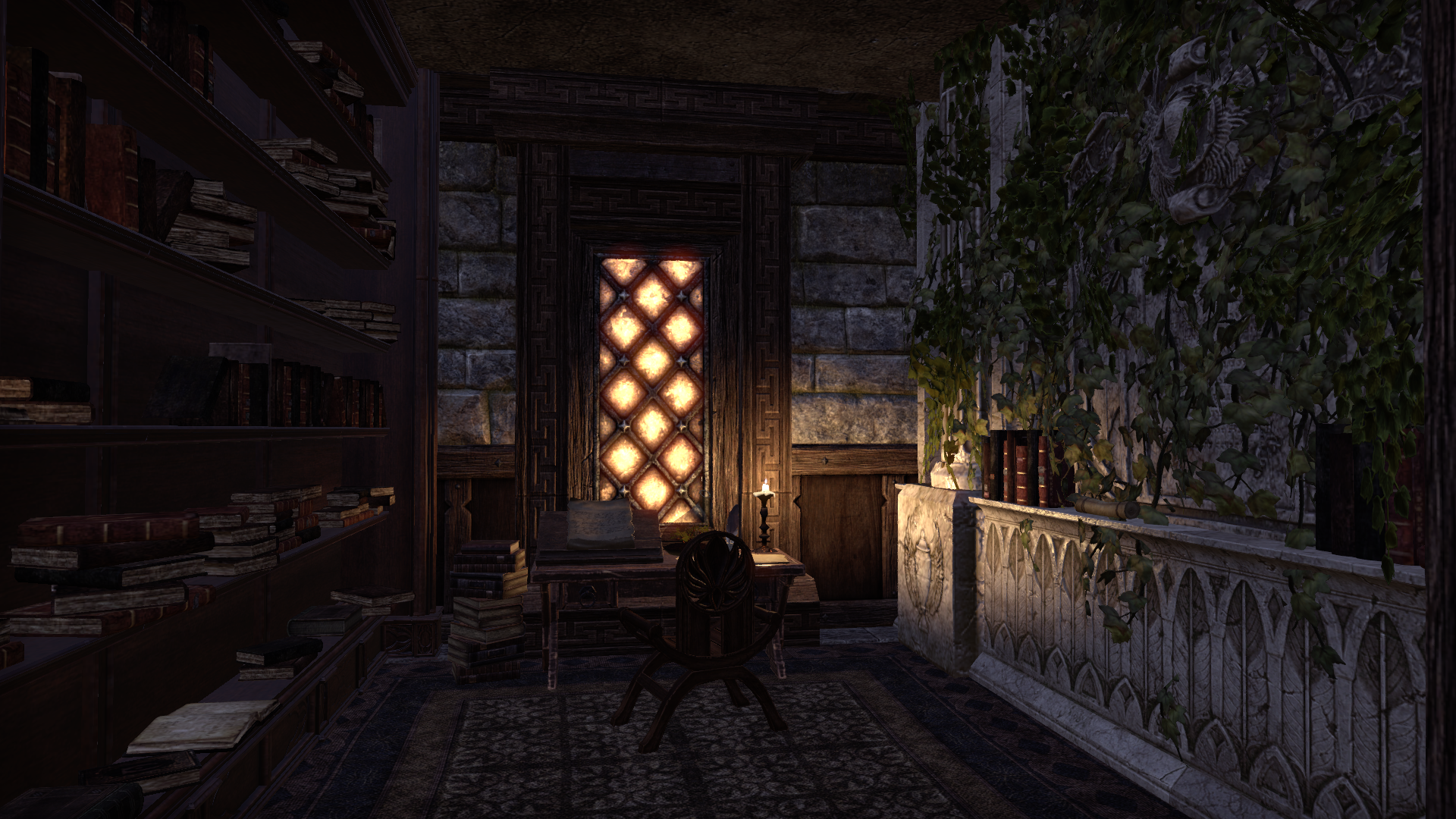 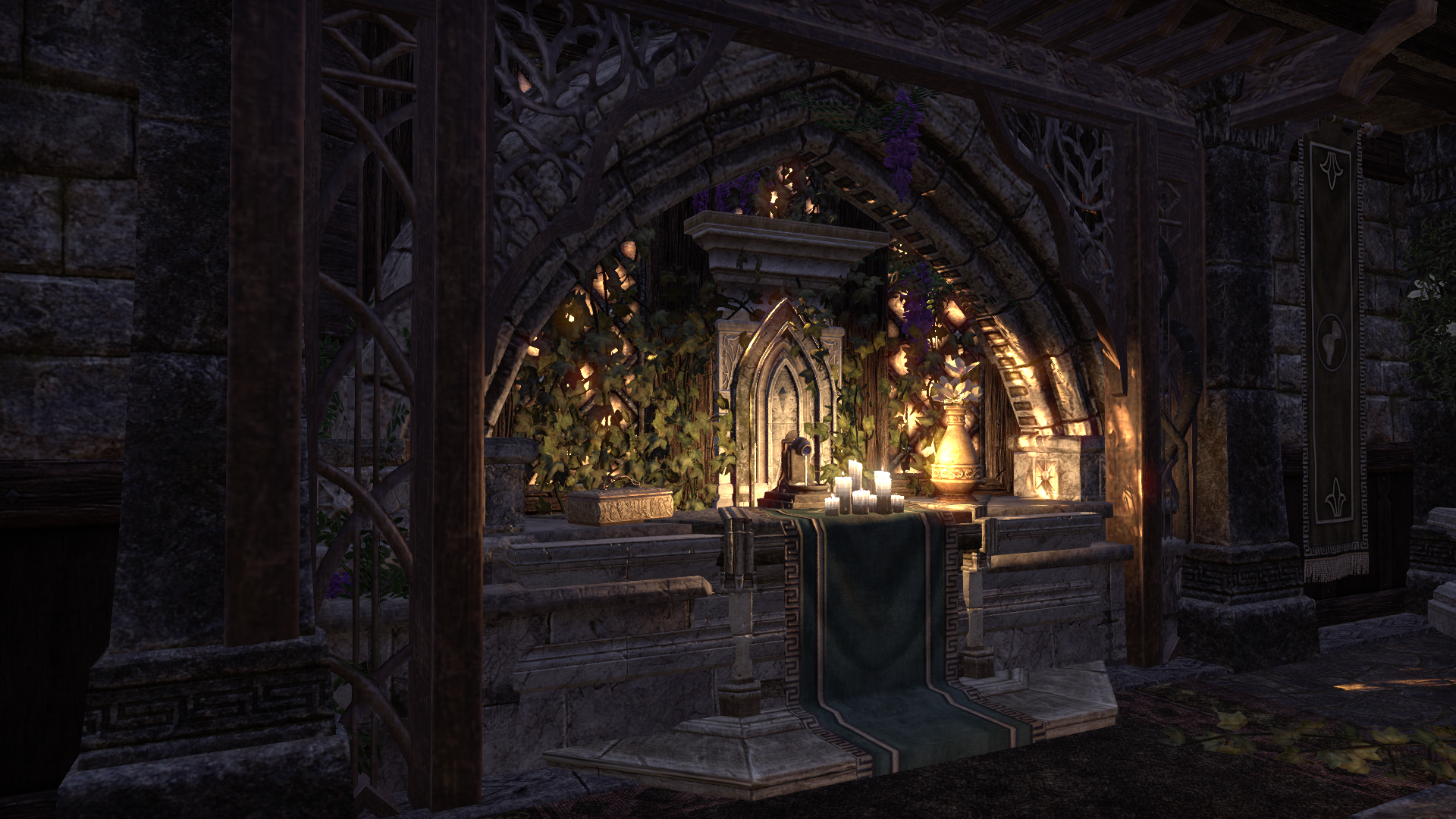