Home Forums English Lore
Sign In
The Scribes of Fate DLC and Update 37 base game patch are now available to test on the PTS! You can read the latest patch notes here: https://forums.elderscrollsonline.com/en/categories/pts

Can we stop already with disabling NPC's post-quest?

Out of 10 members, only 2 are left, and only one's in the building itself. Jee-Lar namely. Varo chills in the port, dispenses quests. Yay to that at least.

Seriously, I get that at least 2 explorers talked about leaving, but that leaves the rest that didn't. Zadaza? Gone. Eshraf? Gone. Kirstleth talking about opening a meadery? Gone. Alouis, Dinia, Vicca? All gone.

What puzzles me the most is, why in the flying frick did they disable Famia? She's not in the Root-Whisper Village, I checked Shadowfen to see if she visited Concordia maybe, nope, she's just gone.

And it's not just main quest, did the Skin-Taker quest, and 2 npc's from that one are gone as well. Namely Milzus and Sulosya. (At least 2 npc's survived. Dajaleen and Guhcin.) There's probably more. (Callendar comes to mind, but these two at least ran off to somewhere. Yay, another 2 npc's gone.)

Seriously I wasn't so disappointed in finishing a main story since Fighters guild. And it's not cause it's bad, ending really got to me. I legit cried, it was a hard choice. It's the aftermath that feels rather borked. You even had to steal Listens-By-Smell from me.

Oh also, fix alignment of that cursed skull one day will you? 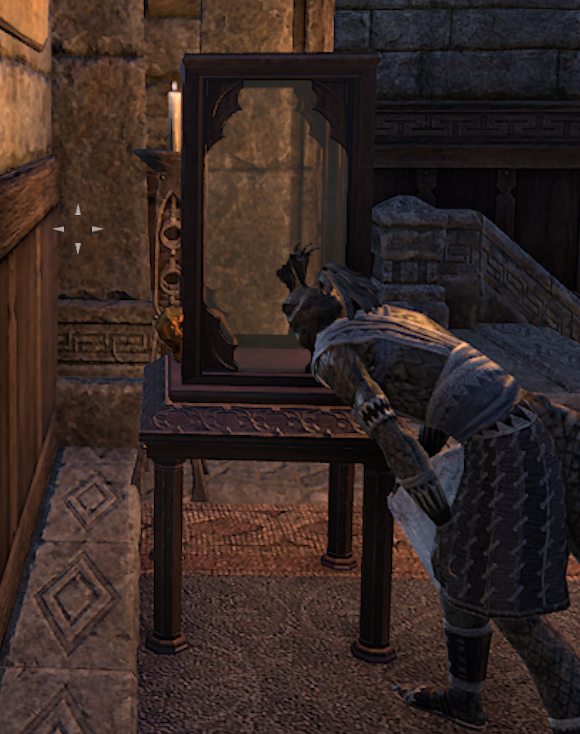