Leyawiin and the Ivory Brigade

RemanCyrodiil_I
✭✭✭✭
We learnt during the 2021 announcement that Leyawiin is firmly an Imperial City, garrisoned by the 'Ivory Brigade'. They are visibly Imperial - but does the Ivory Brigade constitute a Legion in itself? Could it just be a 'brigade' or a cohort of a larger Legion that was broken up for redeployment to the besieged Imperial City? We know that the Thirteenth Legion was renamed to the Shields of Senchal - but unlike the 13th, the Ivory Brigade appears to be self-sufficient and have greater regulation of uniforms. This naming might just be to make the different Imperial Legion styles, and the Legions themselves, sound more unique and recognisable from each other. 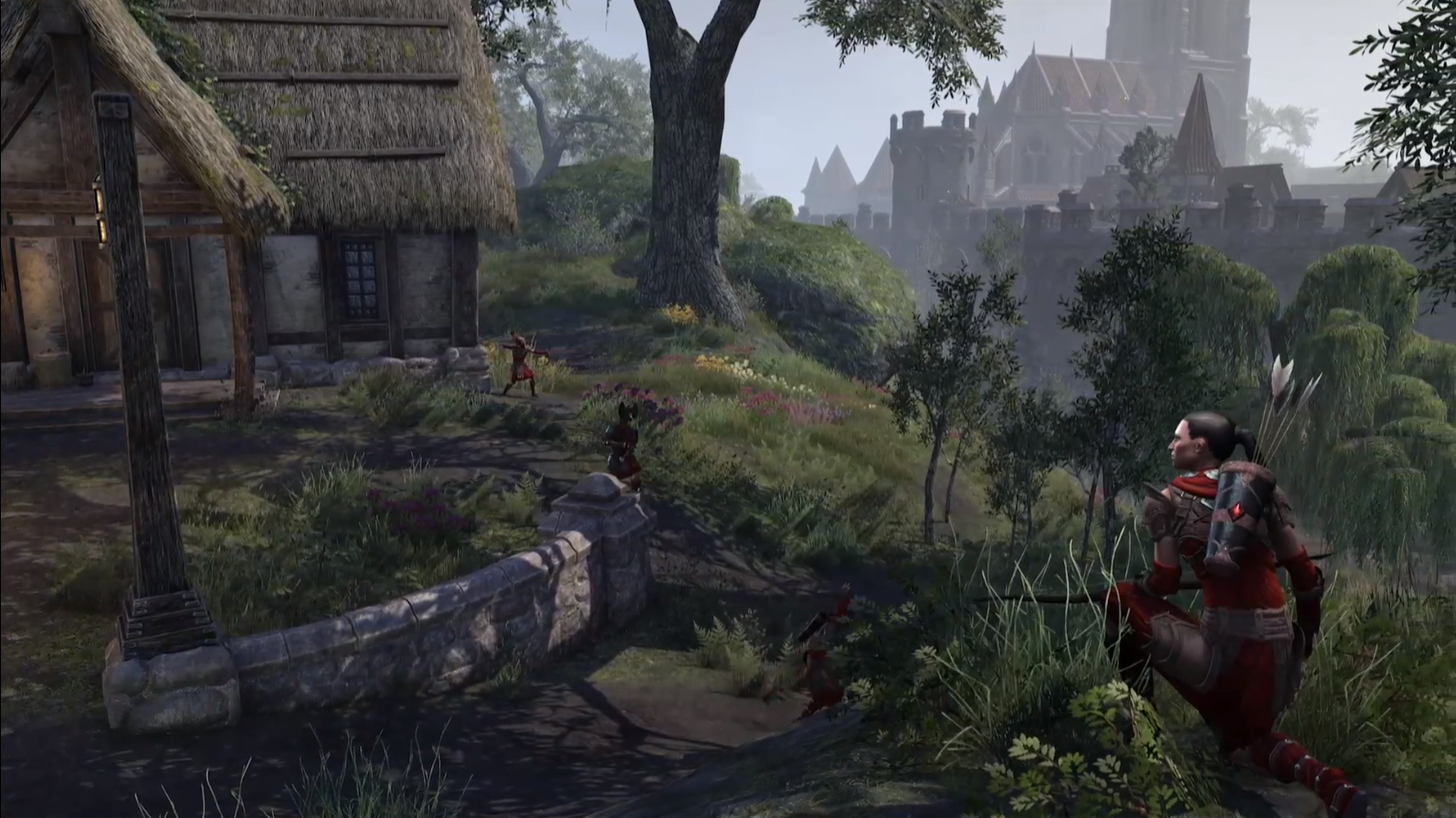 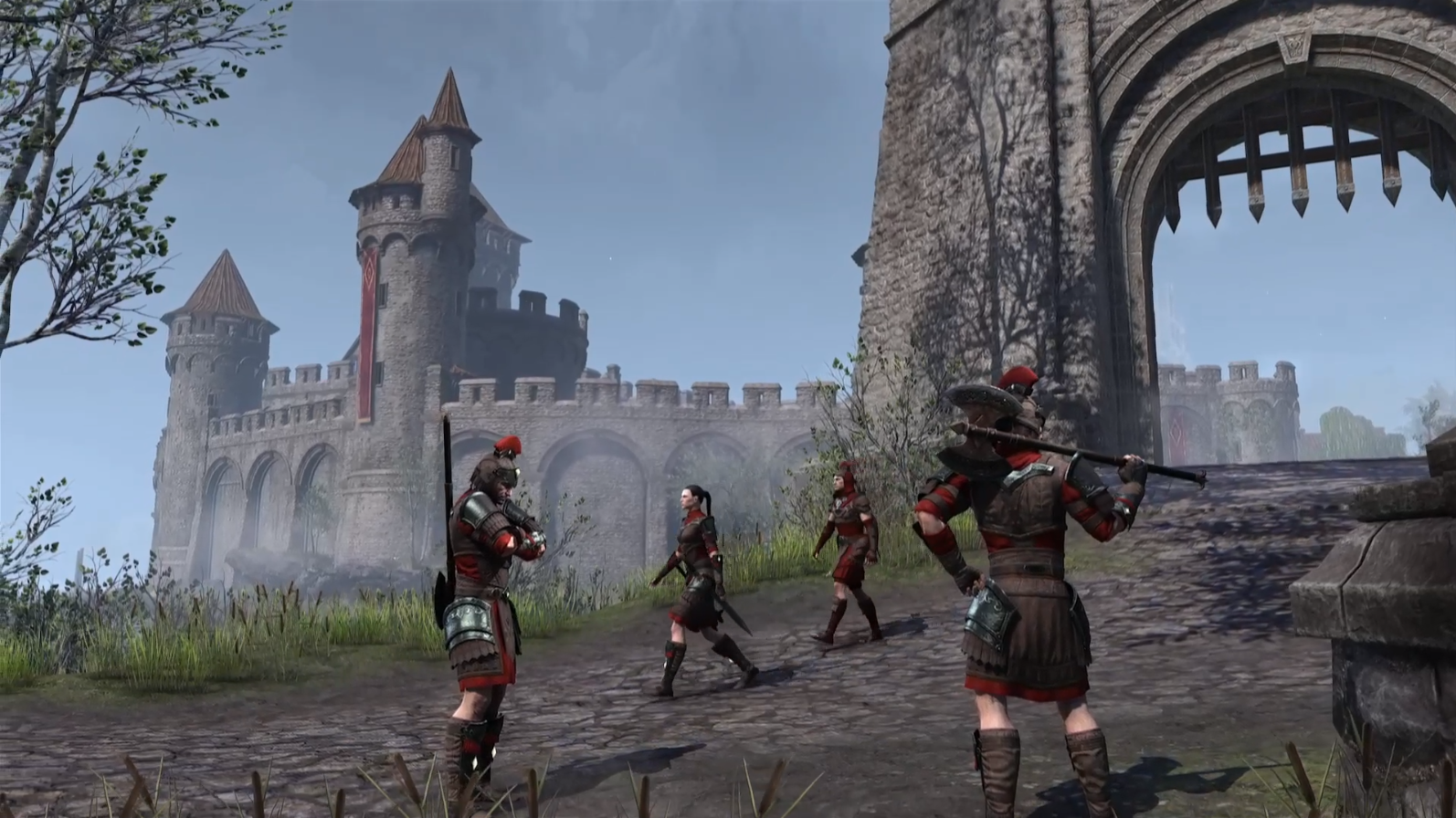 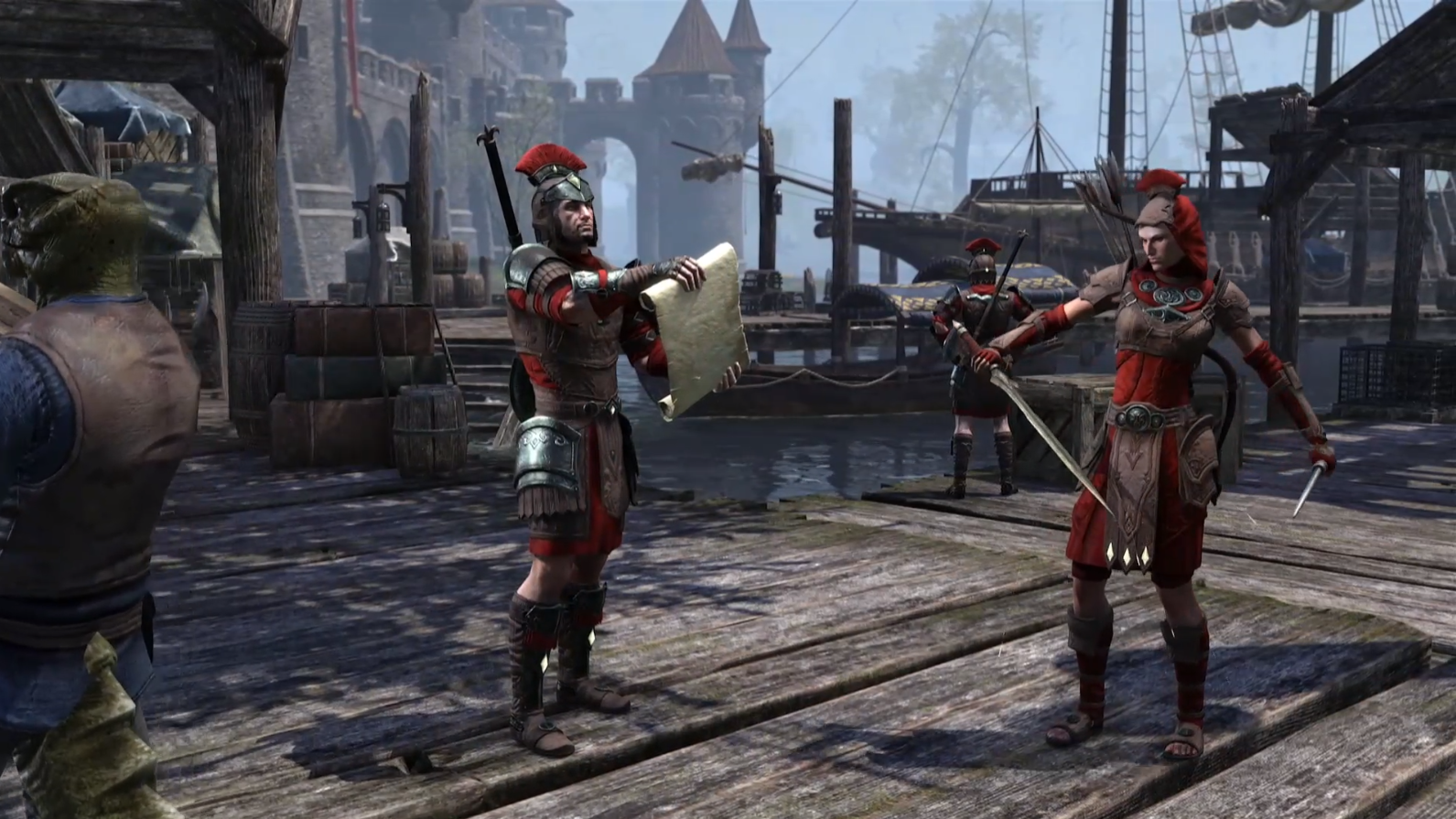 Next, we learn that the Ivory Brigade is governed by a Chamber of Legates, which also constitutes the ruling council of Leyawiin. This draws immediate parallels to the Legionary Council that governed the Imperial Legion during the Second Era. But what of the Count of Leyawiin..? Leyawiin was liberated by Sai Sahan during Varen's Rebellion.. but it is possible that there was not enough time for a new Count to be appointed before Varen's disappearance.

It appears that the Chamber of Legates may have assumed command of Leyawiin. So far, there are no visible heraldic banners of Leyawiin in the city - only Imperial banners (though this might be because this is an early version of the city) which might suggest that there is not a Count - or at least that the Legates have superseded his authority in a city that the stream mentions is under constant assault. 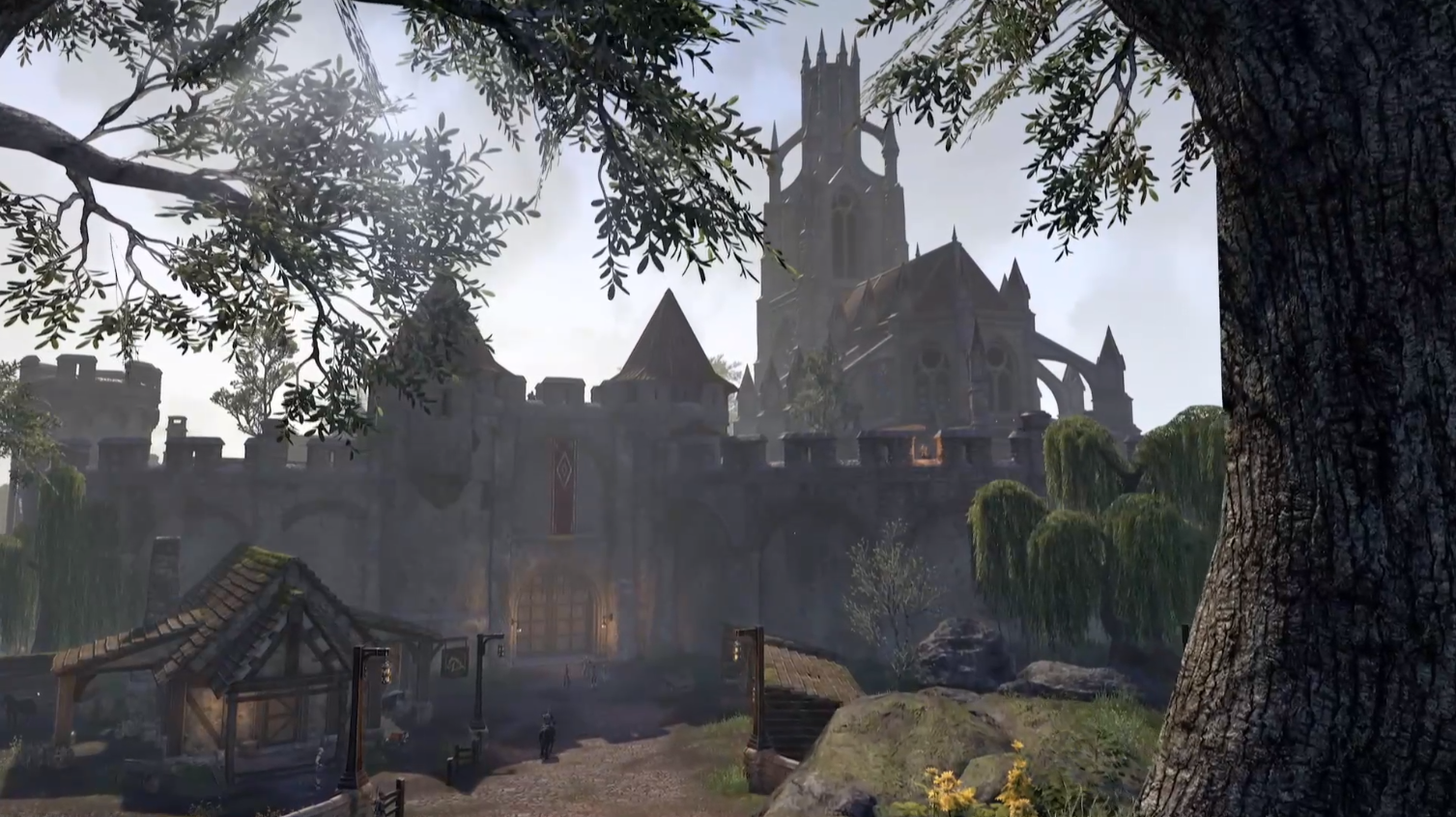 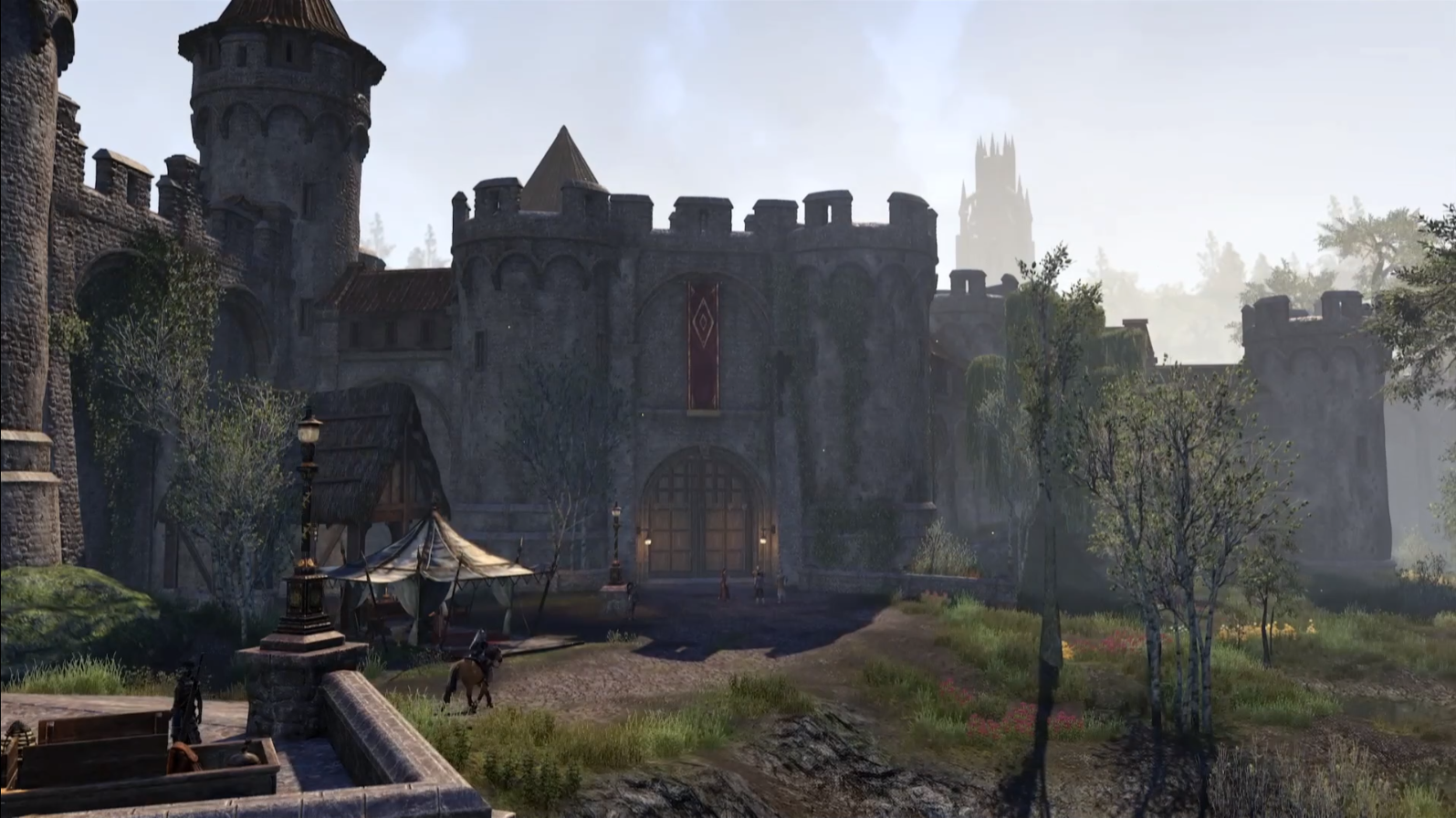 A view from the south 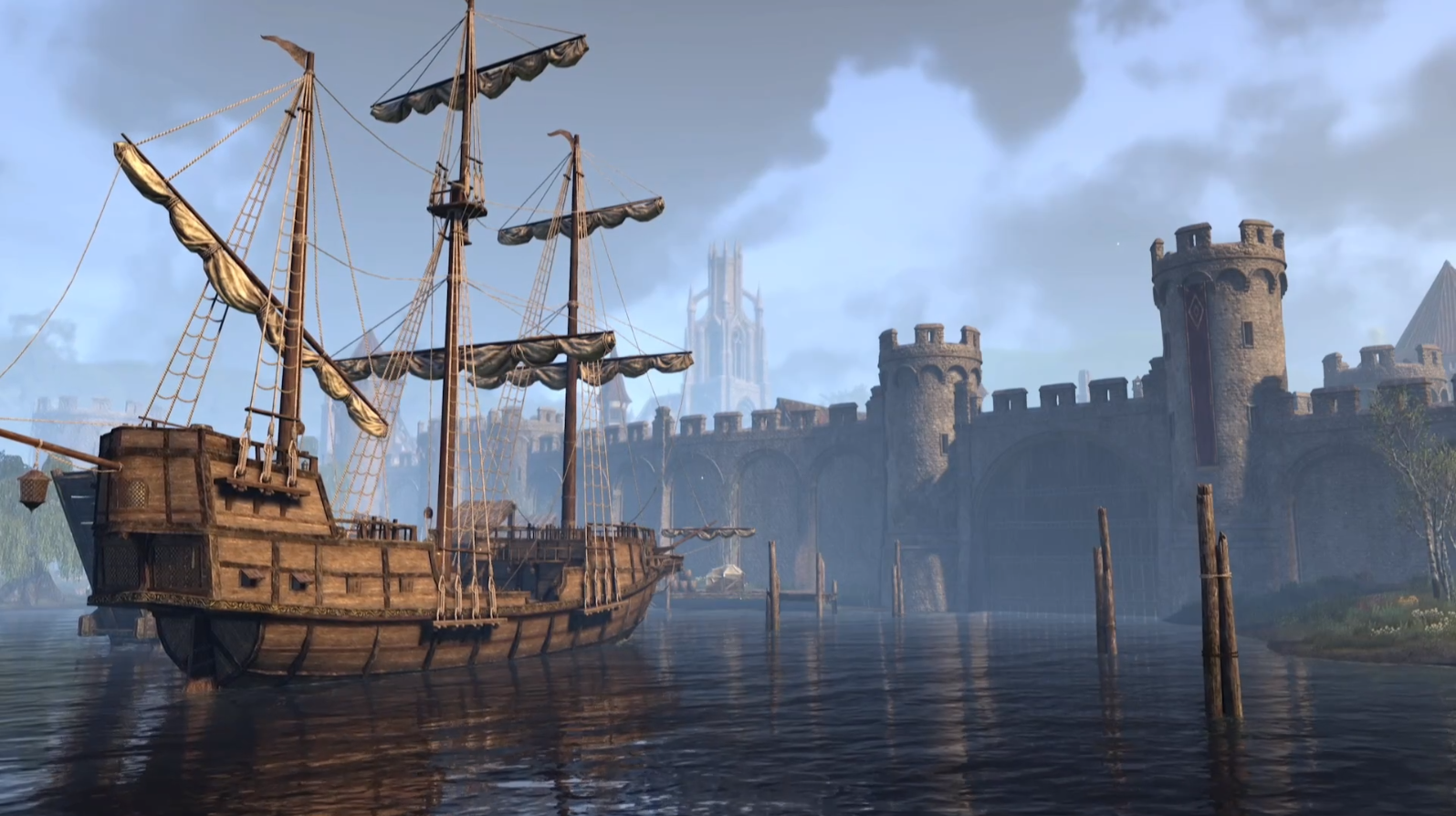 For inside the city, it is interesting that the coloured houses are there as early as the Second Era. I had always assumed that they were a legacy of the Khajiit occupation that occurs sometime after the events of ESO. They appear in fact to be Imperial designs - though they might still have been influenced by Leyawiin's proximity to Elsweyr. 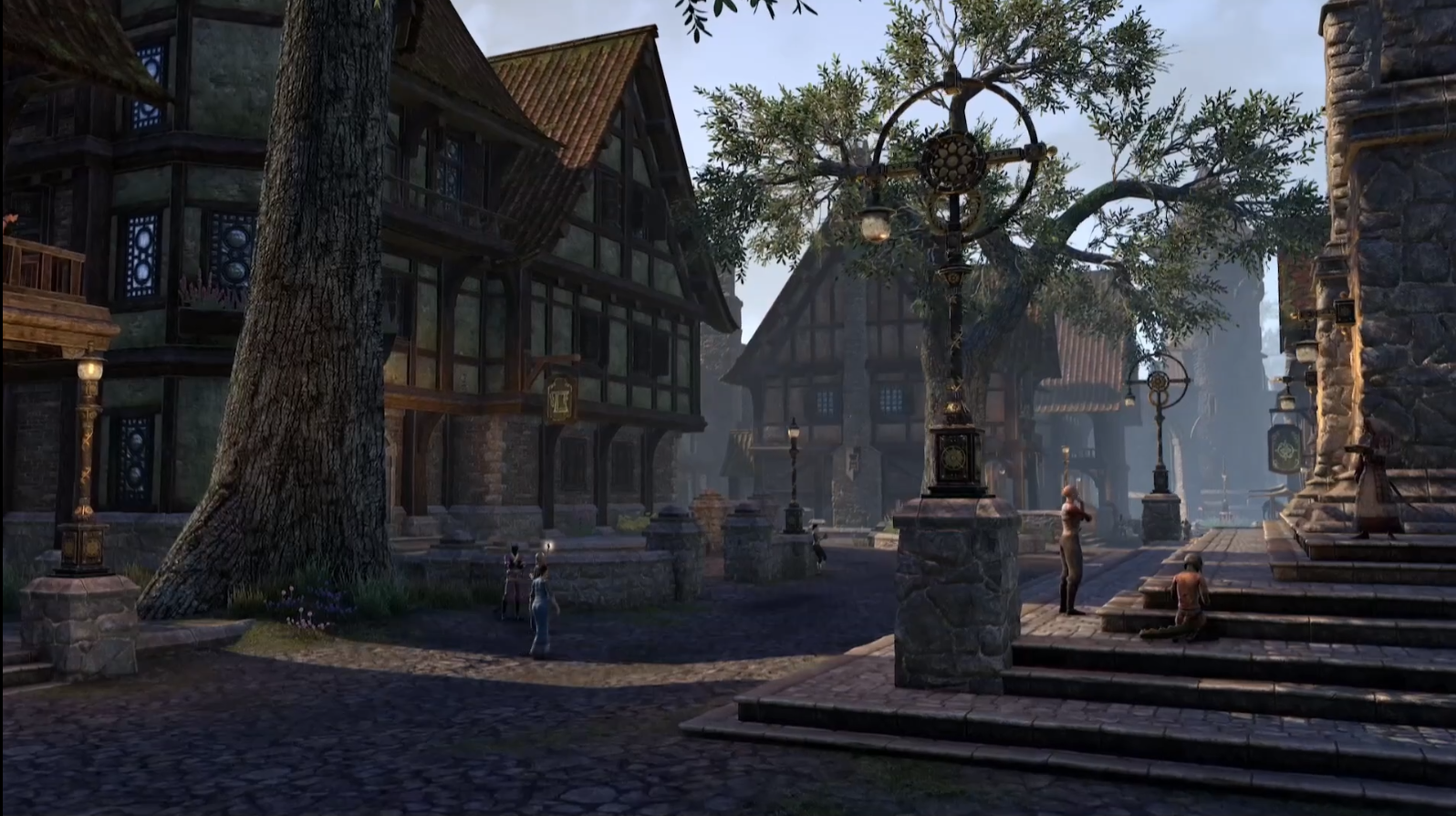 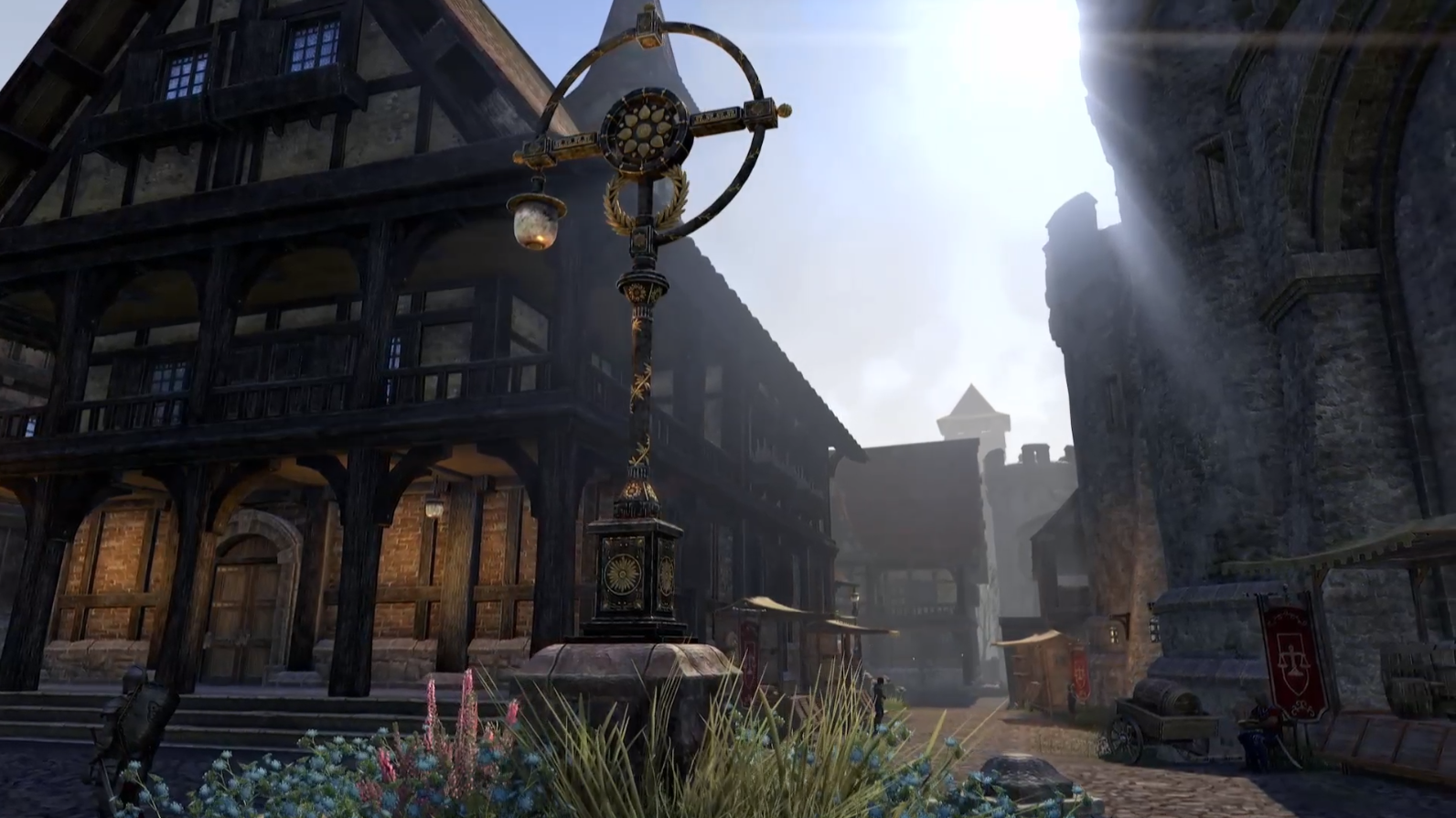 The Niben Forest, one of the three major regions of the upcoming Blackwood zone 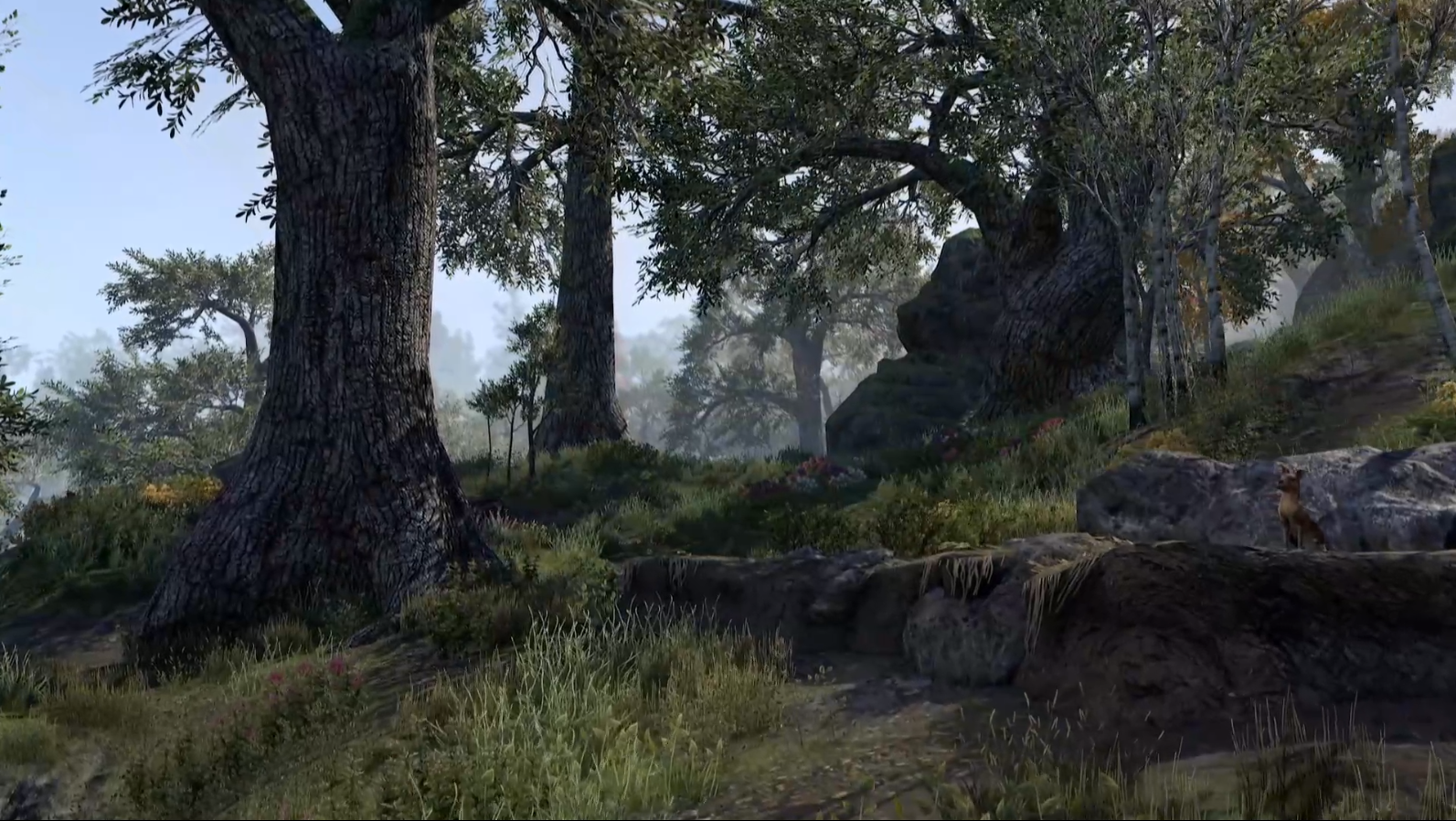 I am very glad that there are still some rolling hills to enjoy around Leyawiin - they will make a welcome break from the swamps and hostile environments of Black Marsh.

What are your thoughts so far on this Imperial dimension of the upcoming chapter? I was initially disappointed by the mysterious absence of Skingrad - but I am once again suitably excited for new lore about Leyawiin, the Legion, and hopefully the state of wider Cyrodiil.
#1 January 27
4 Quote
Home Forums English Lore
Sign In or Register to comment.