PapaWeeb
✭✭✭✭
Is there really no thread for the biggest campaign on EU? As a nice change the map isn't entirely red tonight, they left us a few scraps 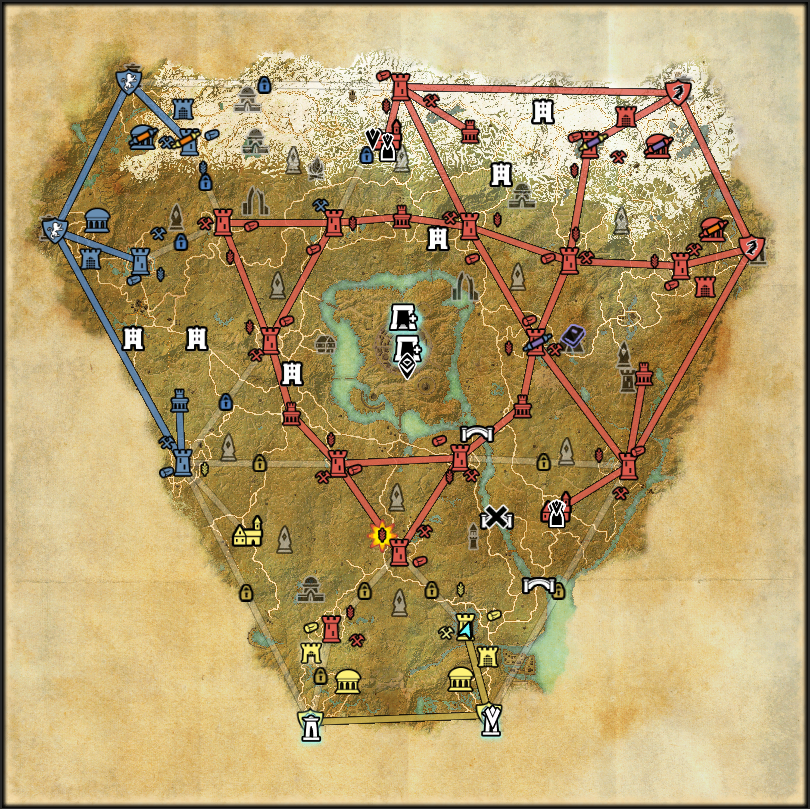