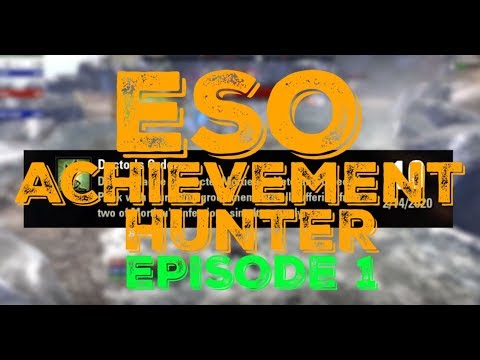 The achievement reads "defeat Plague Concocter Mortieu in Veteran Scalecaller Peak with four living group members all suffering from two of Mortieu's infections simultaneously." Previously I thought to myself, well that's easy we just burn the boss after we get poisoned without curing ourselves but it's a little bit more detailed than that.

1) No one can die, if someone dies, you have to reset the fight for the achievement.

2) You have to kill the imps that spawn to make Jorvuld, the friendly NPC, create a cure.

3) Not a single person can touch the cure AOE Jorvuld puts down for you or you have to reset the fight. We had to reset
the fight many times because of accidentally touching the cure so I would highly recommend just staying away from the middle of the room.

Otherwise, keep pushing the boss's health so you can kill him immediately once the second phase of the fight starts.

Once you get to the 2nd add phase, you need to prioritize killing the stranglers before any other add as you taked increased
damage in your poisoned state, then you keep your healing up and be very careful to not get hit by the boss's fire lines.

Once Jorvuld finally finishes his second cure, you can kill the boss and that's how you get the Doctor's Order achievement.
Edited by Nefas on March 13, 2020 8:24PM
YouTube Channel
Twitch Stream
Discord Server
Website [Under Construction]
#1 February 2020
2 Quote
Home Forums Player Guides
Sign In or Register to comment.