Xarcus
✭✭✭✭✭
✭
Hello everyone, this is a new playable race proposal for the game.
Thy are the Reachmen, living in the reach, a region located between Skyrim and Highrock.

The reachmen are humans, half-Nord half-Breton, to put it simply. They are strong, have slight affinities for magic and nature. They are quite wild from the outside, live in tribes (like the bosmers) and defend their lands ardently.


What the Reachmen would look like, physically.
They are humans (unlike mers and beastmen). They are intermediate in size between Breton and Nords, and are as robust as Imperials (stronger than Breton but less than Nords). 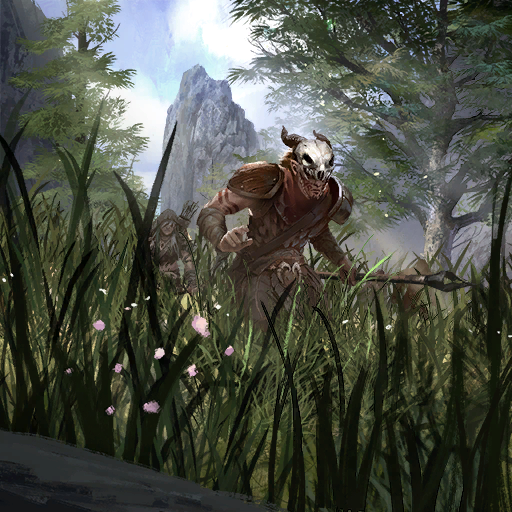 So you have to take into account their affinity for magic They are robust and resistant (but less than the Nords) They live in a mountainous and steep region where they are used to moving quickly. They trained wild animals and mounted herds of powerful steeds. We can therefore imagine a fast movement bonus with mount. Their primitive and aggressive fighting style often leads them to do great damage in combat.

In conclusion
So there we have a race that plays on 3 tables without being a specialist in anything. It will not be the best race for tanking, nor the best magicka race, nor the best damage race.
There is this desire not to show Stamina stats but nevertheless, the bonus of criticisms is double. An interesting race to create somewhat hybrid archetypes, pushing to think about how to play it like khajiits and dunmers.