katanagirl1
✭✭✭✭✭
✭
New pvp character on DC on Kaalgrontiid campaign, today I played for about 2 hours and kept running into AD group that when I engaged them, another group of EP players would attack from behind. Behind the death recap screen I could see them group up and move on together afterward.

When going to Fort Ash when it was held by DC but being attacked, ran into both AD and EP there as well. I went to engage what looked like a lone AD player on the wall and didn't see the others until it was too late. 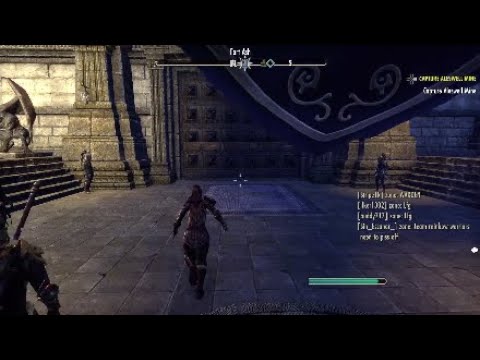