Silvervind
✭✭✭
I am curios to see what other people have done with there Grand Topal Hideaway, so post if you have decorated it in some way.

Here is what i have done in mine both the first thing i did there and how i changed it to what it is now.

Japanese style
For this house I got inspiration from the old Japanese style in house building and from other people I have seen decorate Asian themed houses.
I created this simple rustic house by the pond with some small hidden areas. 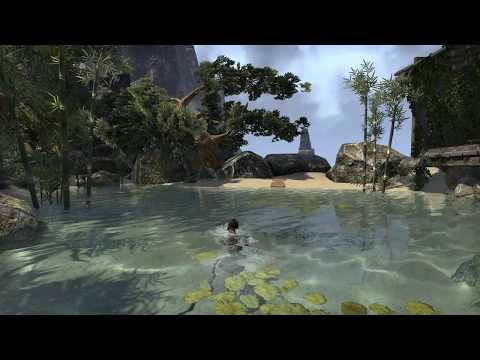 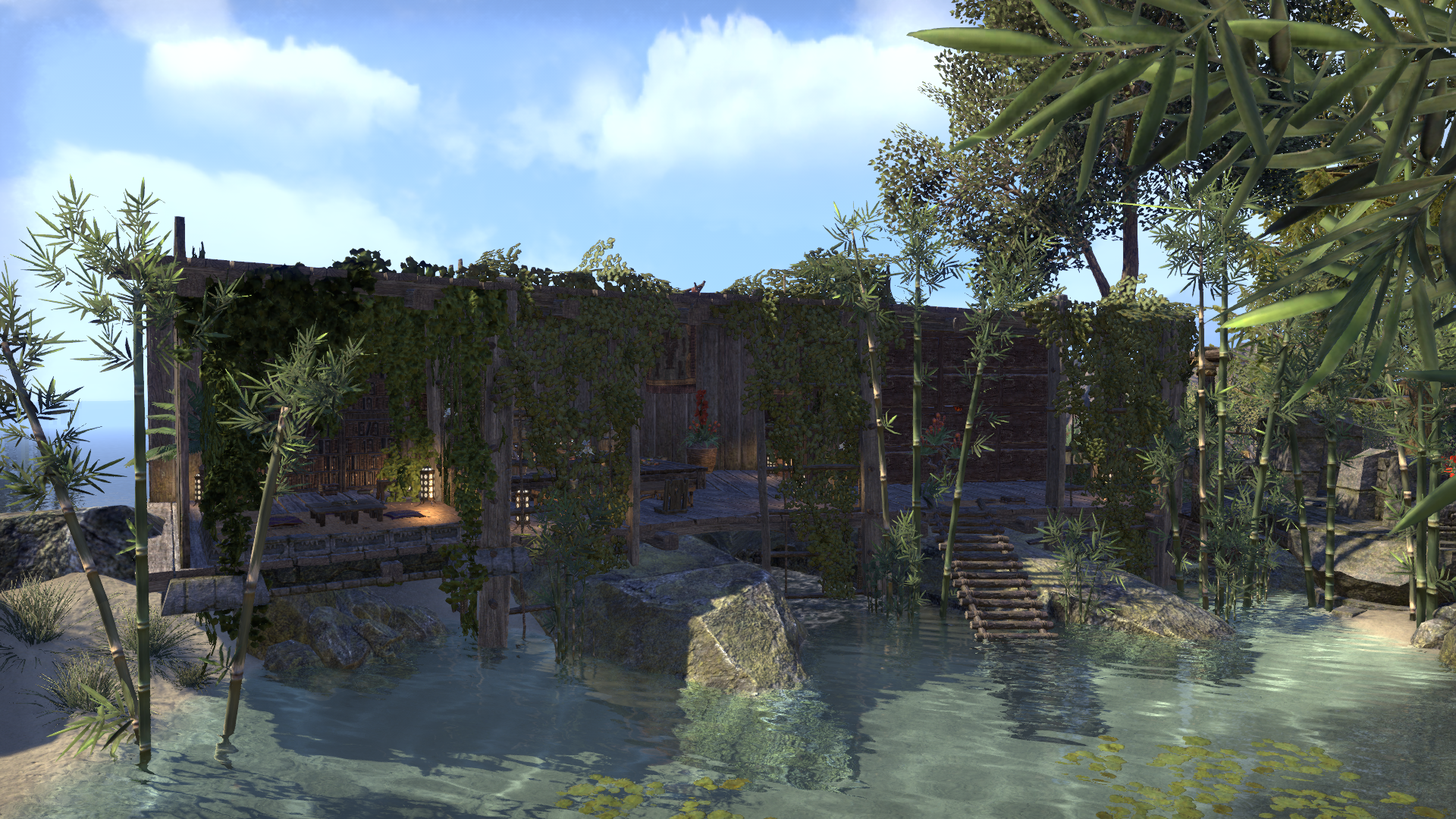 Dragon
I have also earlier done a different version in Grand Topal Hideaway with a dragon. 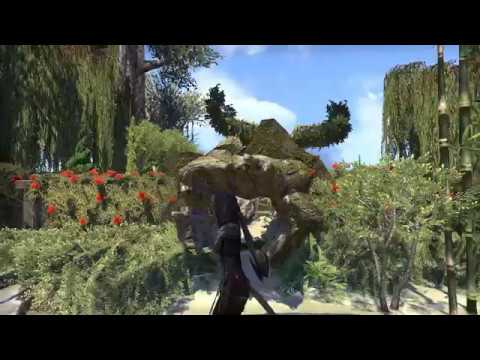 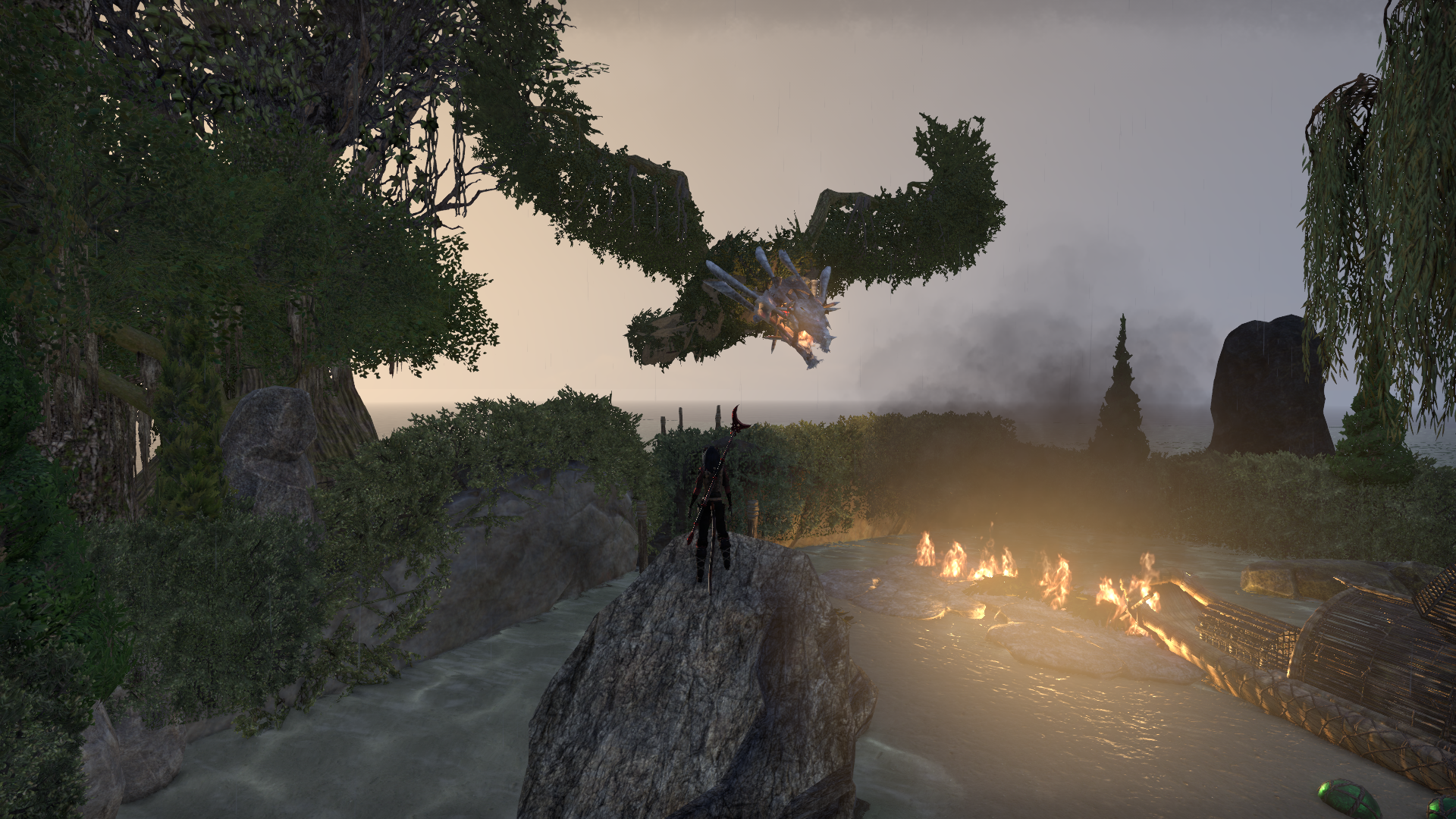