Ufretin
✭✭✭✭✭
I always thought it was 1:1 but so far it looks more like 1:3 to me: 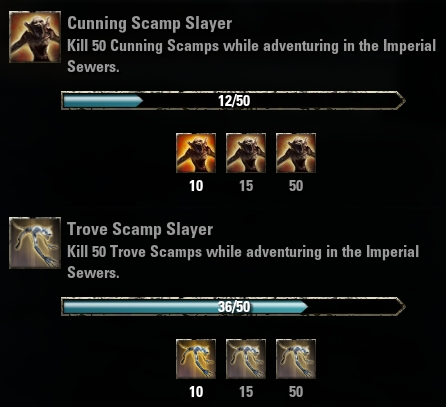 Can anyone confirm these numbers? Am I just having an unlucky streak? Does it depend on a particular farming location?
I'm asking because an 1:3 ratio would make getting both achievements much more annoying...