Cyrodiil - All vs All

maddiniiLuna
✭✭✭✭
All vs All
That's the Idea of Cyrodiil. Unfortunately not the reality. I know you'll be thinking "oh god it's one of those posts again" and yes it is. Why? Because it's extremely frustrating, when 2 Factions team up against one faction. And i don't mean this as in they both attacked our castles, no. They were running trough each other, completely ignoring their enemies for the only purpose of beating the Dominion.

I've captured a Video, where you can see EP on one side of the stairs, DC on the other side. They never touched each other, even walked trough the opposing group - At one point you can see a red dude resurrecting his team mate, while a whole group of blues just happily walks along. This is a serious case of all vs one. Most of the Names in the Video will be blurred out due to privacy reasons.

And it doesn't stop there. They have absolutely no problem with using every chance they can to harass the dominion. 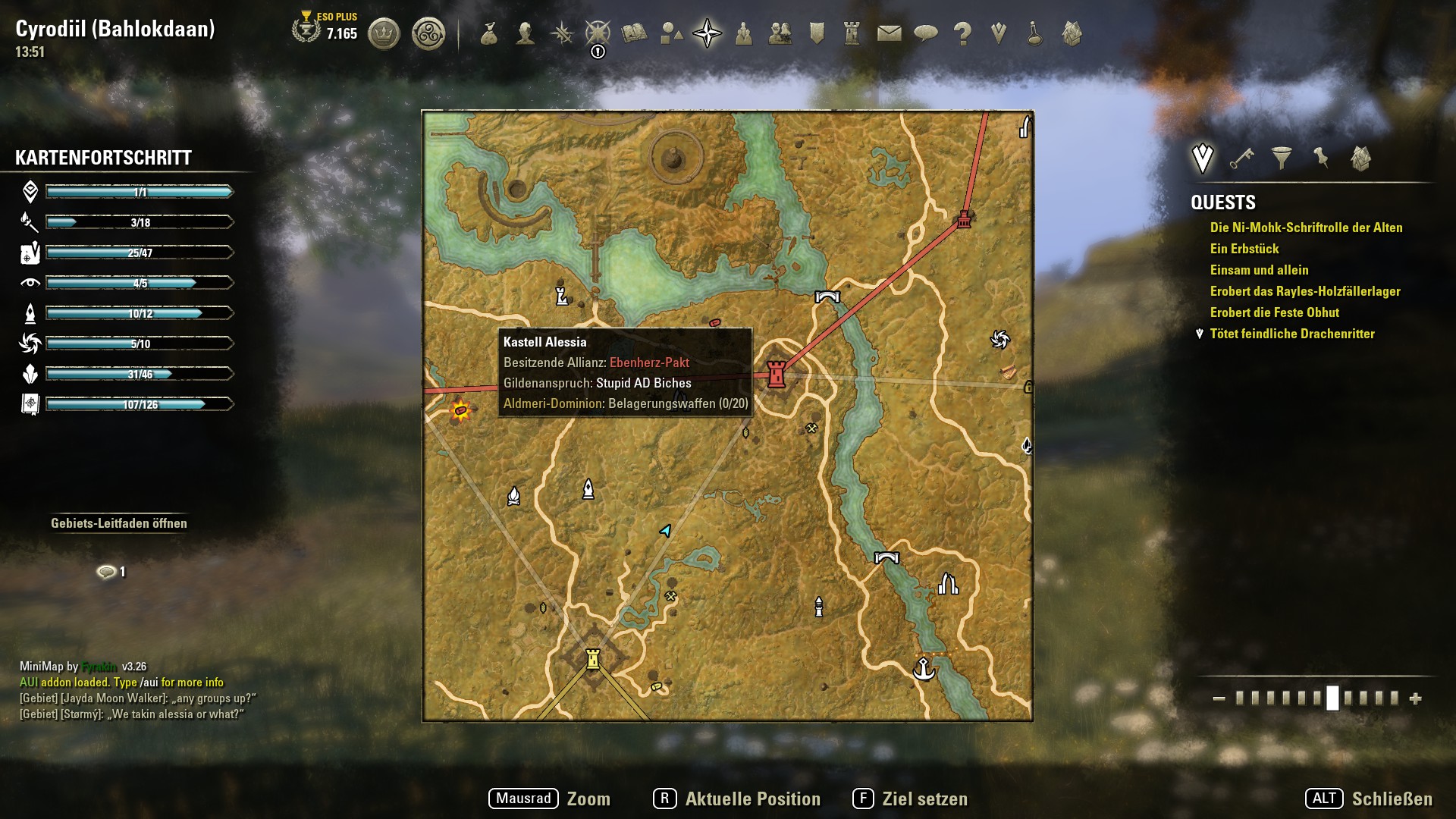 I just don't understand how on earth is this fair or allowed. Why is it tolerated from Zenimax? Being outnumbered to a point where an entire Faction with 100's of players is loosing their fun can't be what you want or? In my opinion all of those guys in the Video should get banned from Zenimax, but nobody seems to really care and i'm hoping that one of staff could come and shed some light on why this is allowed...