Home Forums English Dungeons, Trials & Arenas
Sign In
The Scribes of Fate DLC and Update 37 base game patch are now available to test on the PTS! You can read the latest patch notes here: https://forums.elderscrollsonline.com/en/categories/pts 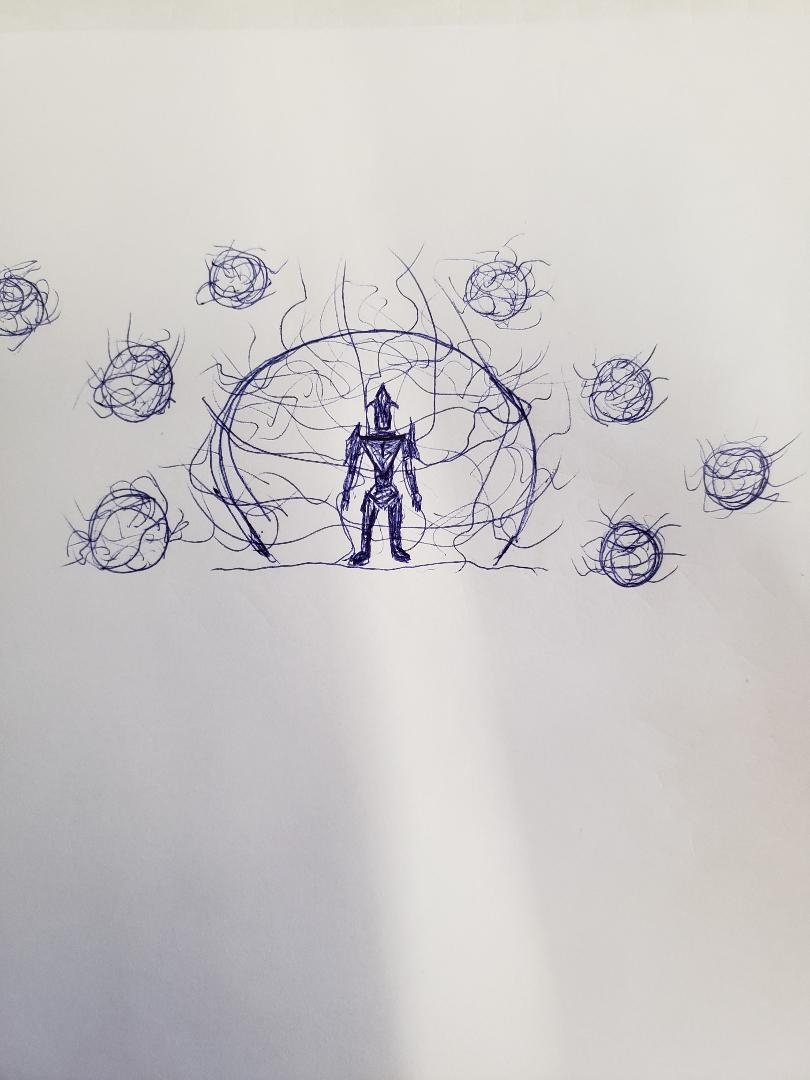