Home Forums Dungeons, Trials & Arenas
Sign In · Register
Maintenance for the week of August 10:
• PC/Mac: NA and EU megaservers for maintenance – August 10th, 3:00AM EDT (7:00 UTC) – 7:00AM EDT (11:00 UTC)
The Stonethorn DLC and Update 27 base game patch are now available to test on the PTS! Read the full patch notes here: https://forums.elderscrollsonline.com/en/categories/pts

Inhuman003
✭✭✭✭✭
Let’s talk about a Giant Monster Snake in the works for a Trial Boss that give a good combat experience. The snake dig's under the ground and pops up with a charge attack that the snake plunges at you with full force that it leaves an AOE's impact damage around him just like Duneripper in Volenfell dungeon. Another attack the snake uses his tail as a whip also Seismic Sense.

So where should this Giant Monster Snake be located at in muddy swamps of Black Marsh or sand devil deserts of Hammerfell or somewhere else? 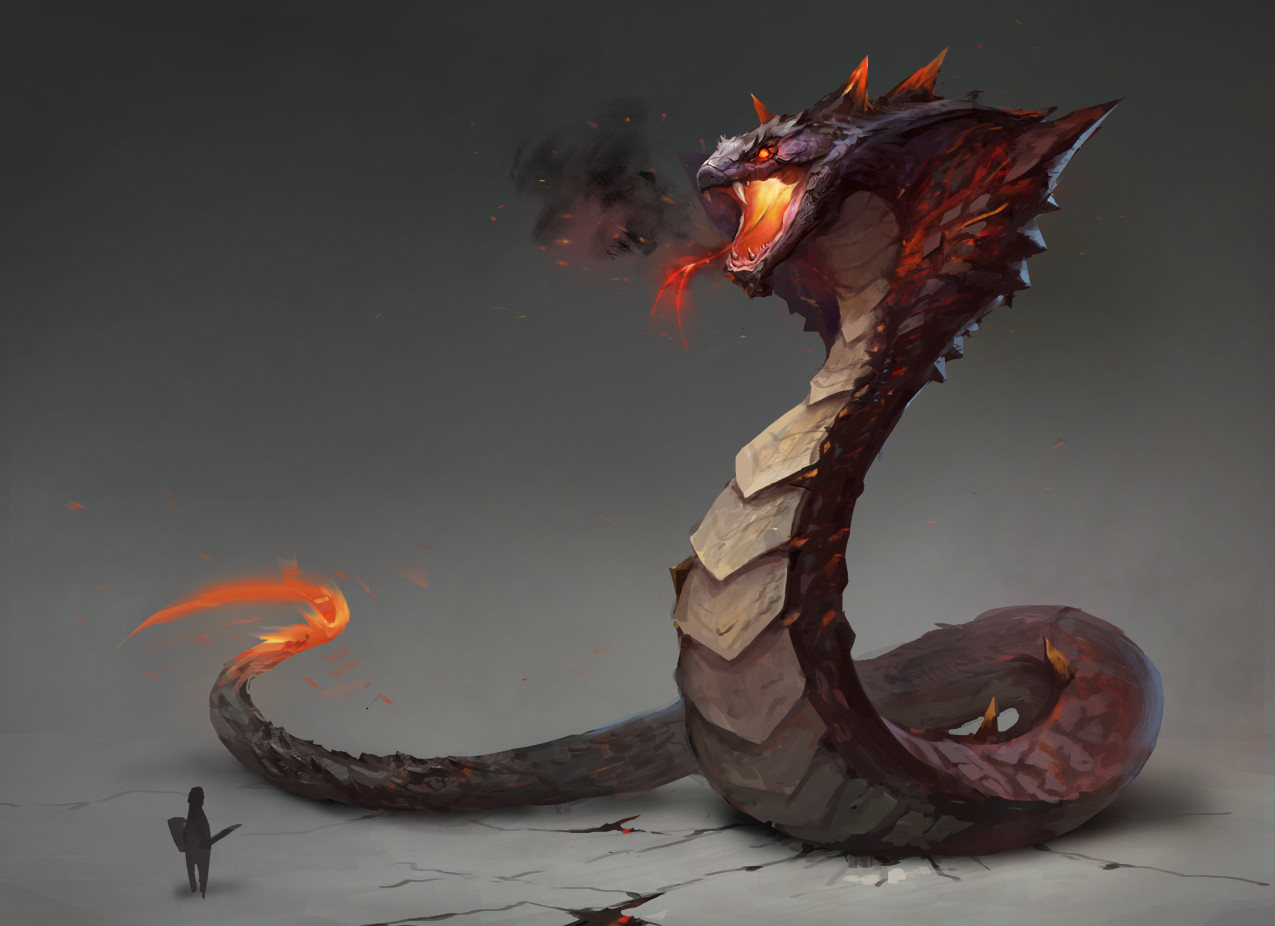 Heck, we already had a snake in a public dungeon and a dungeon so why not a trial.
#1 August 2019
0 Quote
Home Forums Dungeons, Trials & Arenas
Sign In or Register to comment.