Home Forums Lore
Sign In · Register
The Stonethorn DLC and Update 27 base game patch are now available to test on the PTS! Read the full patch notes here: https://forums.elderscrollsonline.com/en/categories/pts

Why are there Wrothgar harpies in Elsweyr?

Carbonised
✭✭✭✭✭
✭✭✭✭✭
These are the harpies found in Wrothgar, but from the Elsweyr zone: 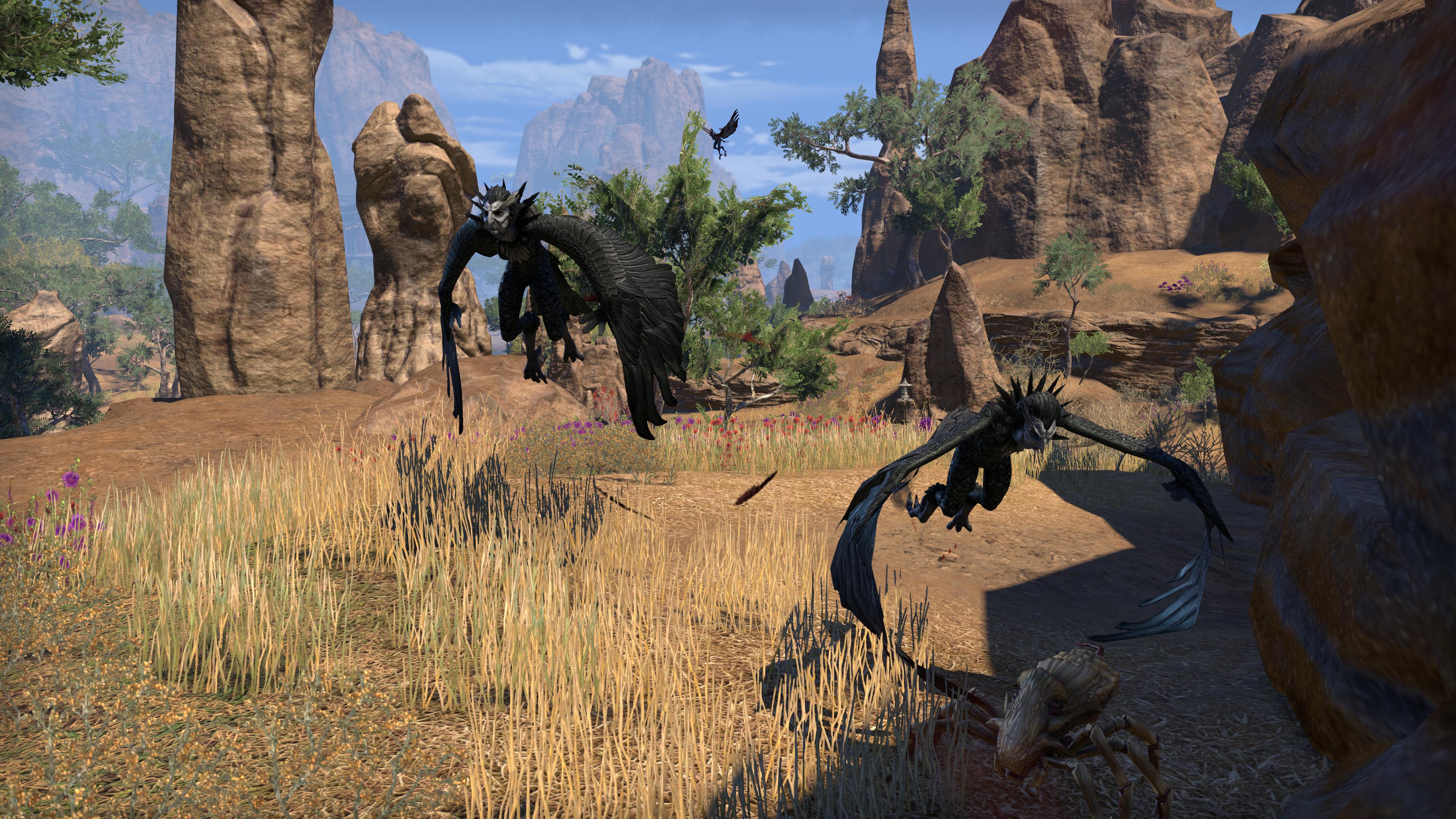 These are "normal" harpies, from zones like Alik'r and High Rock: 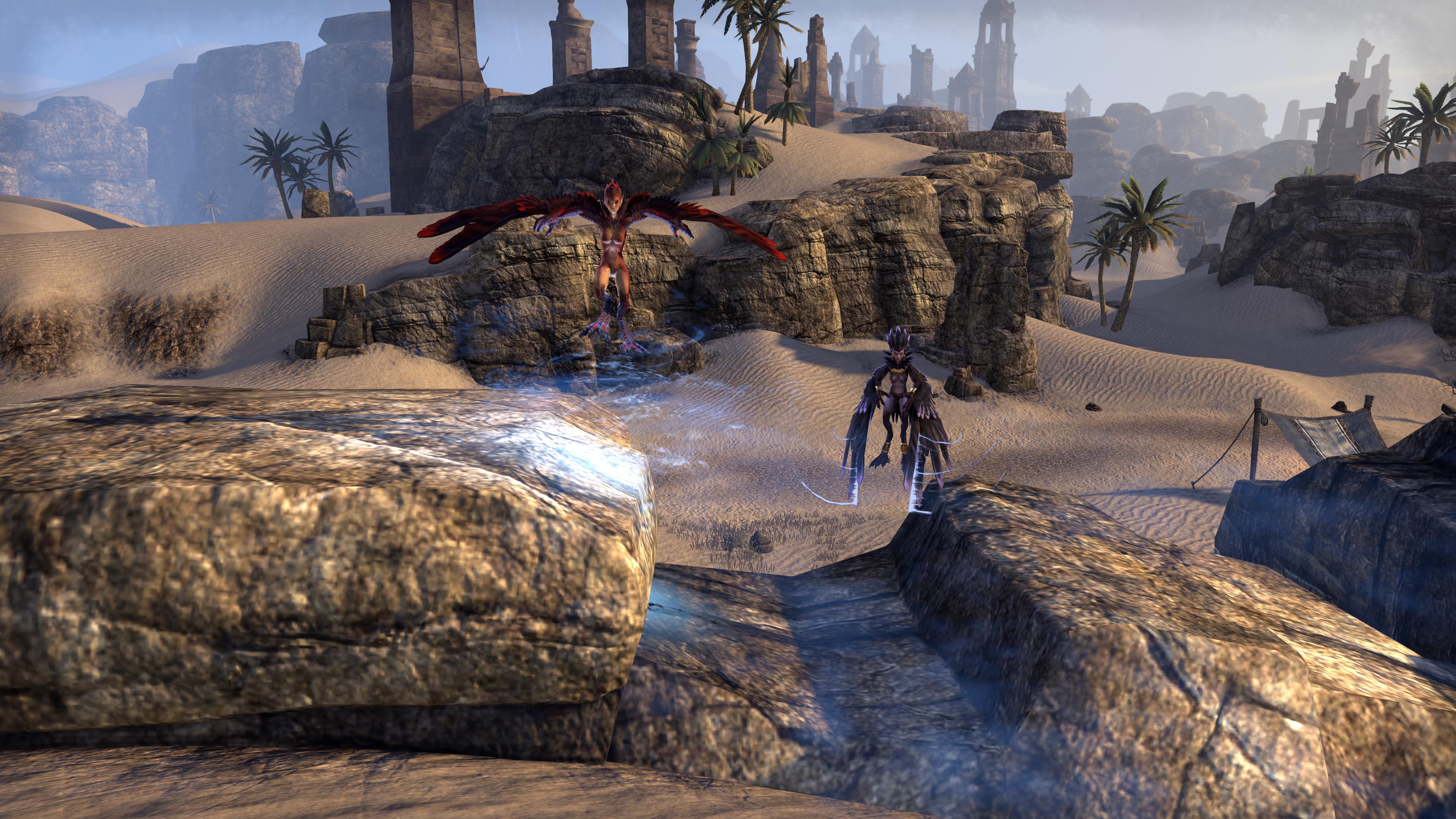 To me it seems like the put the wrong sort of harpies in Elsweyr. The Wrothgar harpies are distinctly unique to that zone, there's even NPCs who mention that they are a degenerate sort of harpies from inbreeding, almost like animals instead of humanoids. And their drab and black plumage is much more fitting for a drab and austere zone like Wrothgar, while the purple and red hued harpies would be a much better fit for Elsweyr's tropic climate and geography.