Home Forums Lore
Sign In · Register
Maintenance for the week of August 10:
• PC/Mac: NA and EU megaservers for maintenance – August 10th, 3:00AM EDT (7:00 UTC) – 7:00AM EDT (11:00 UTC)
The Stonethorn DLC and Update 27 base game patch are now available to test on the PTS! Read the full patch notes here: https://forums.elderscrollsonline.com/en/categories/pts

Are ZO retconning the Ayleids?

Nerouyn
✭✭✭✭✭
✭
I commented recently in the housing forum how it was odd that the newer of the two Summerset architectural styles copies the Ayleid / Imperial style. 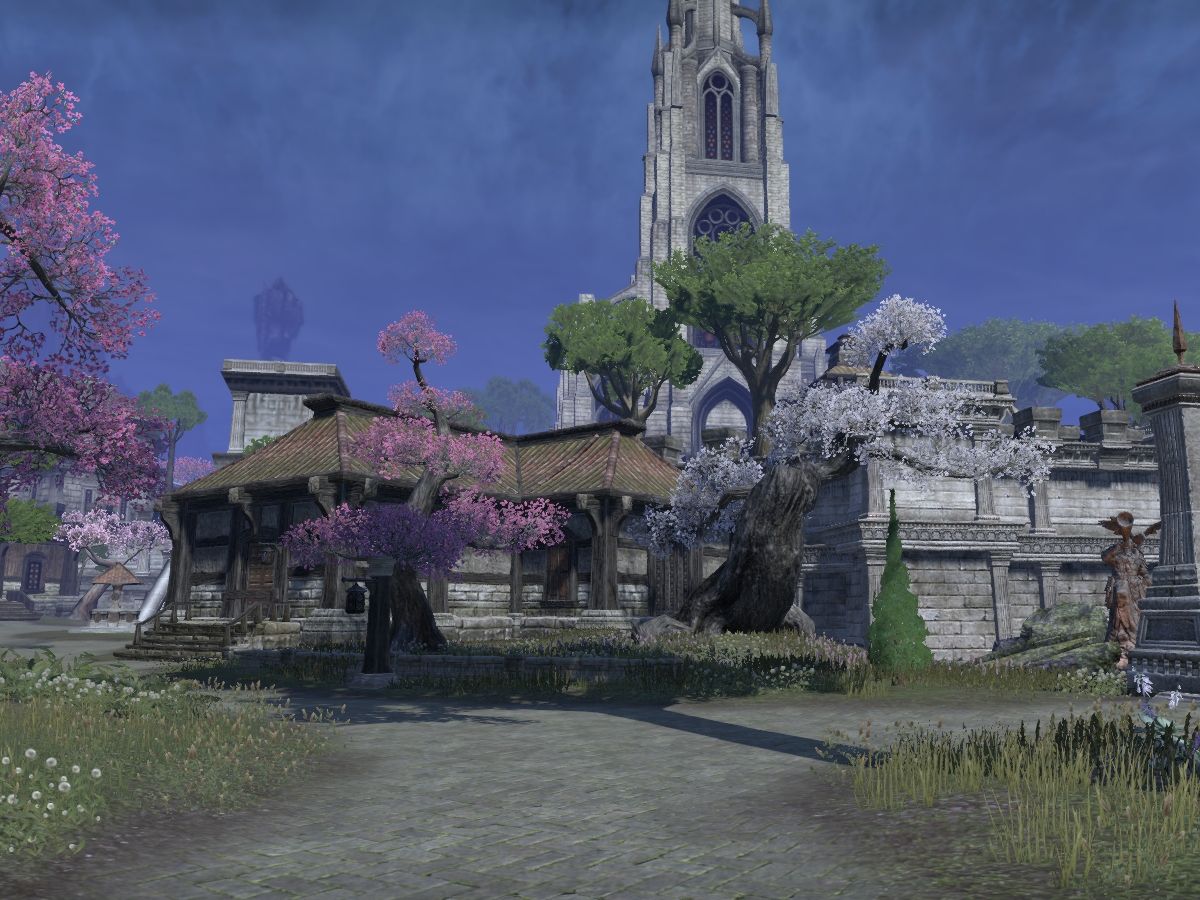 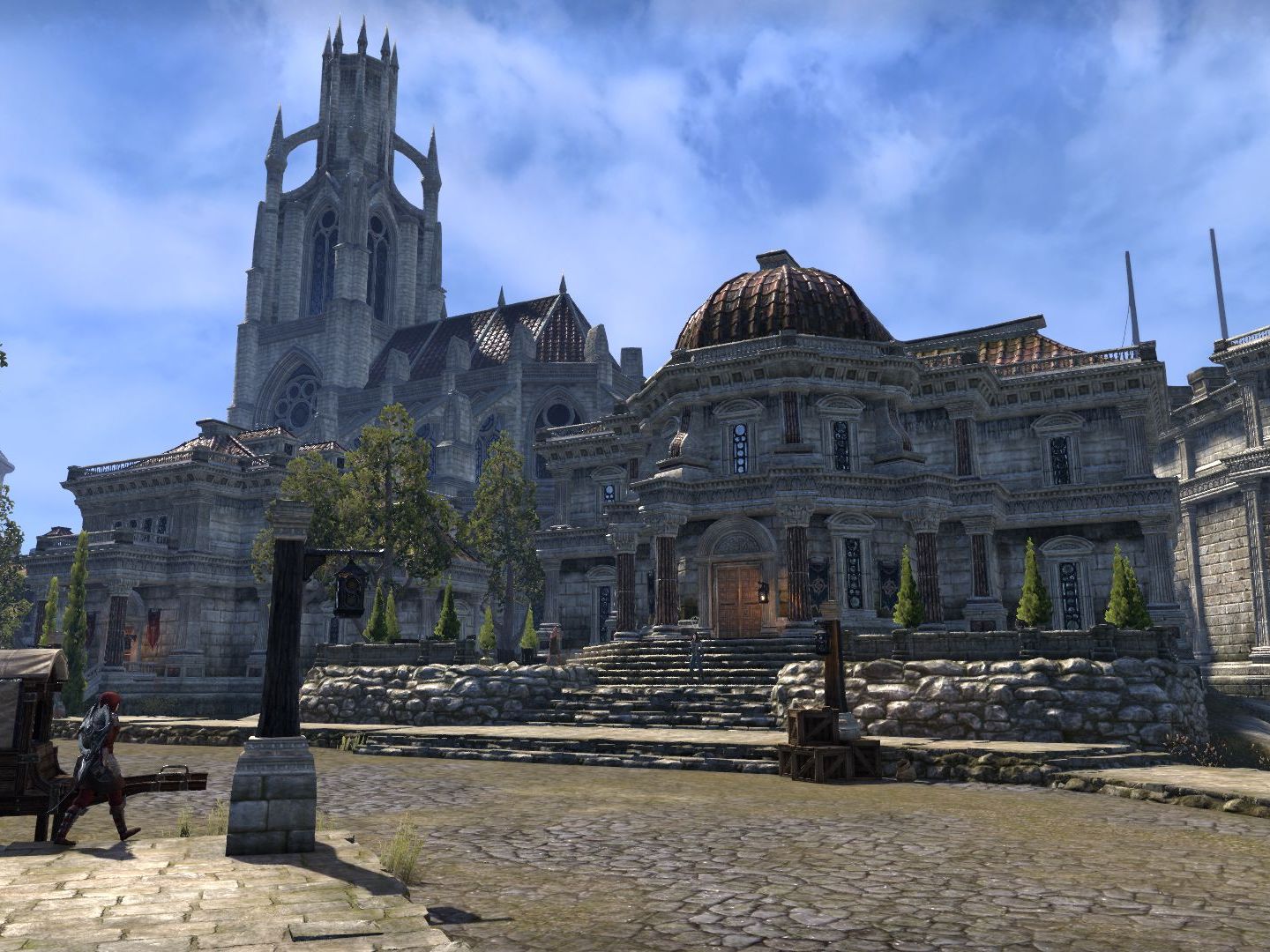 Since the Altmer consider Summerset the cradle of civilization, blatantly copying anyone else would seem to be out of character.

But then I was looking up something in the wiki and came across this:

With the release of Summerset, the journal entry: "Oracle Marieve thinks she's being taken to an Ayleid ruin in Auridon called Bewan. I should go to Bewan and attempt to rescue her." was replaced with a line calling the ruin Aldmeri.


It is an Ayleid ruin. We all know what Ayleid ruins look like. We'd all recognise it as such just from the loading screen. 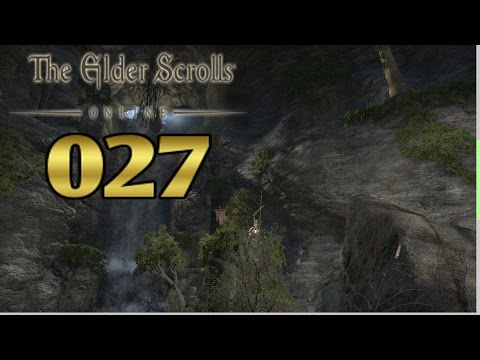 This change makes no sense.

However, considered together it looks like ZO are trying to retcon the Ayleid style to give it to the Aldmer. Since the Altmer consider themselves the "purest" descendants of the Aldmer, copying their architectural style might make sense.