Home Forums English Quests and Exploration
Sign In
The Firesong DLC and Update 36 base game patch are now available to test on the PTS! You can read the latest patch notes here: https://forums.elderscrollsonline.com/en/categories/pts
Maintenance for the week of September 26:
• PC/Mac: No maintenance – September 26

Itacira
✭✭✭✭✭
And I never want it to end 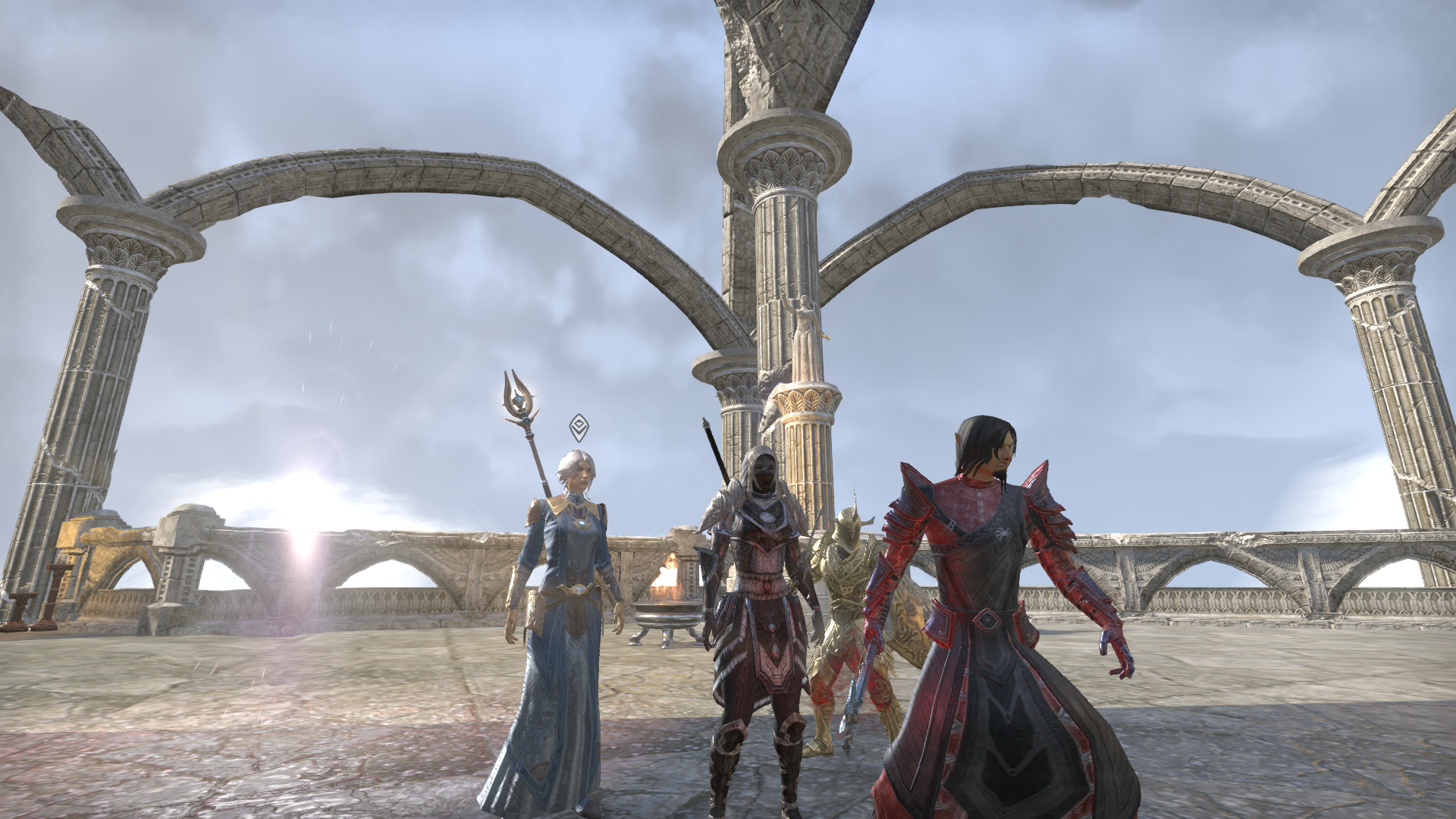 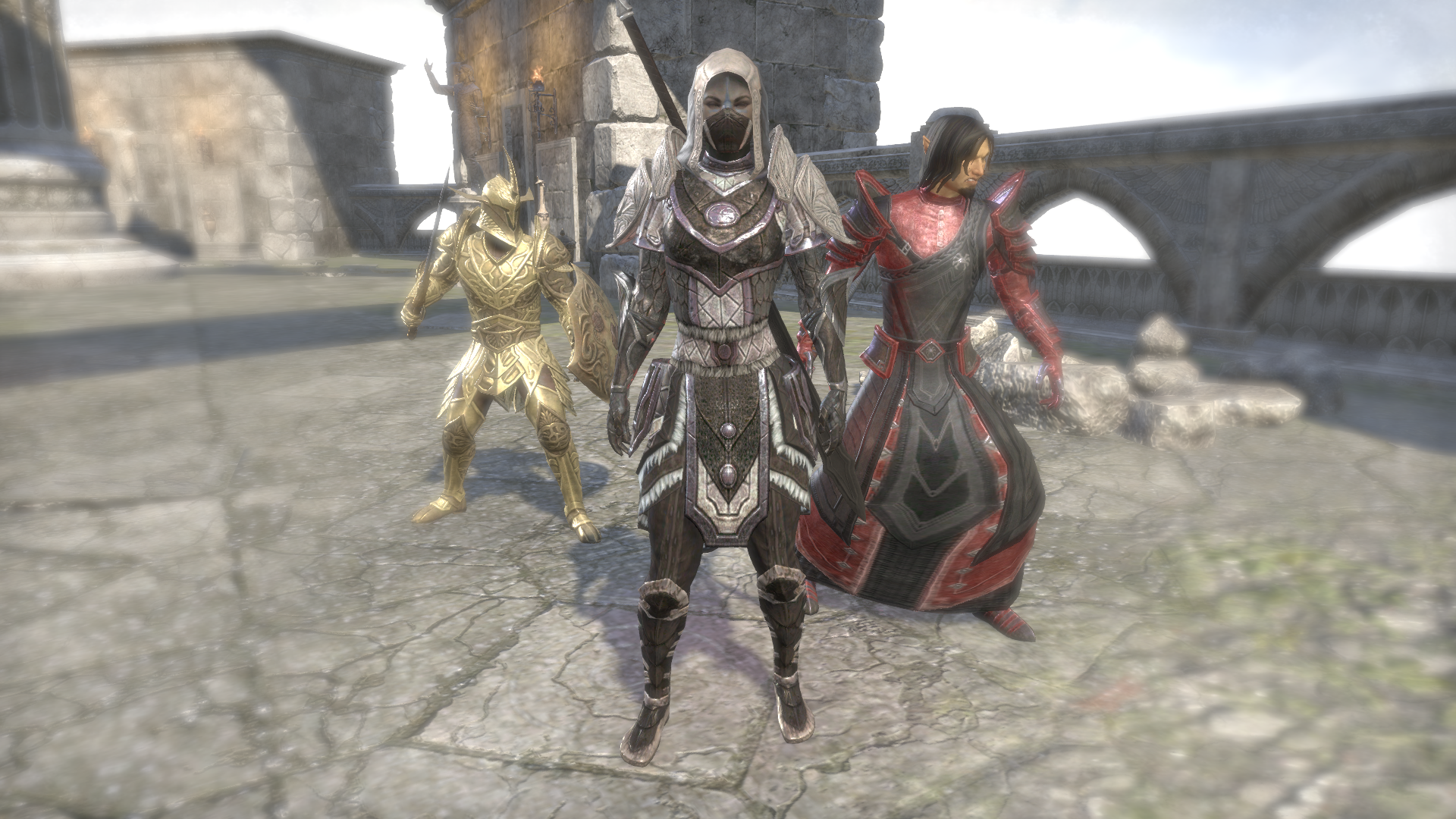 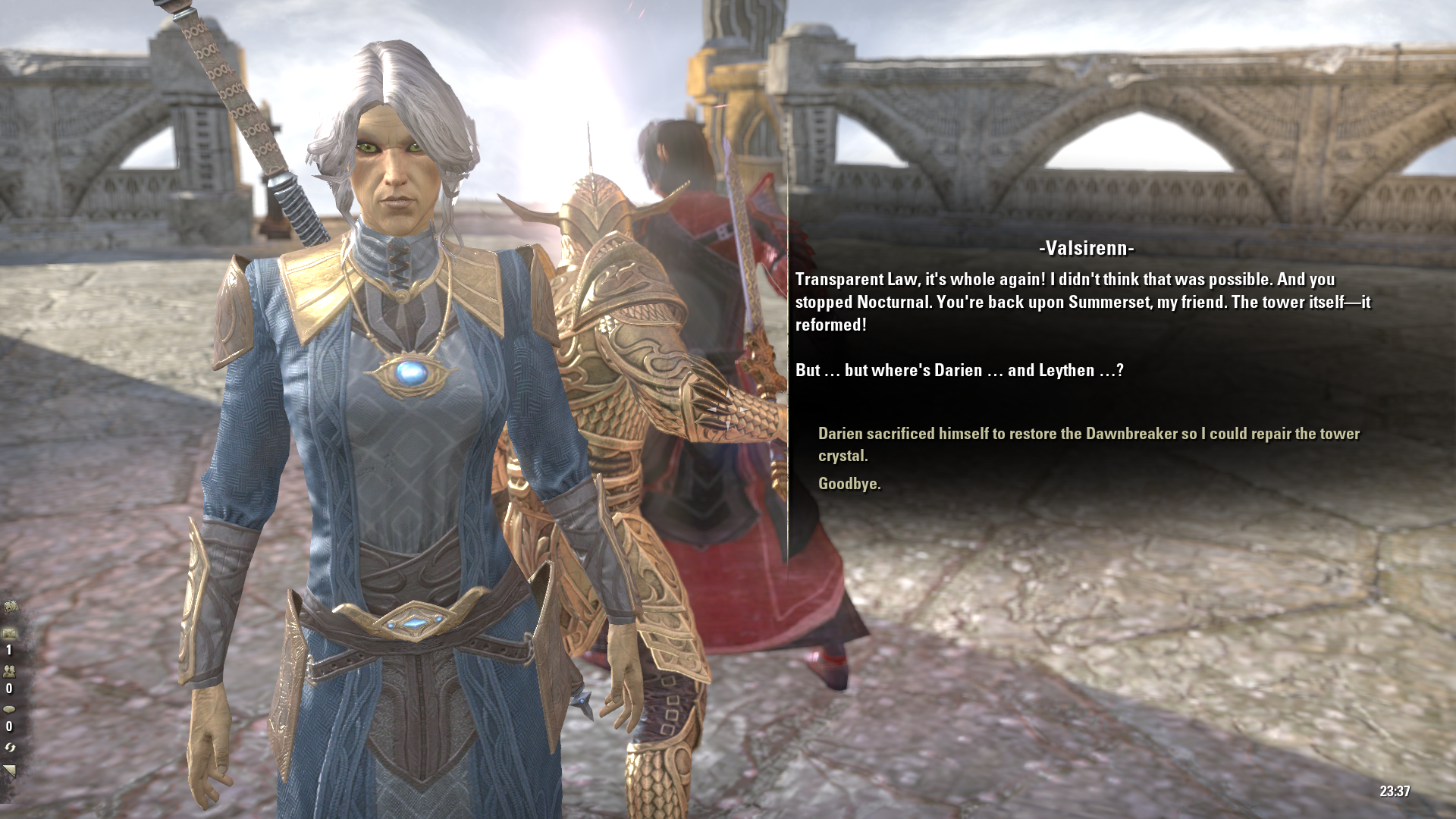 THEY ARE RIGHT BEHIND YOU