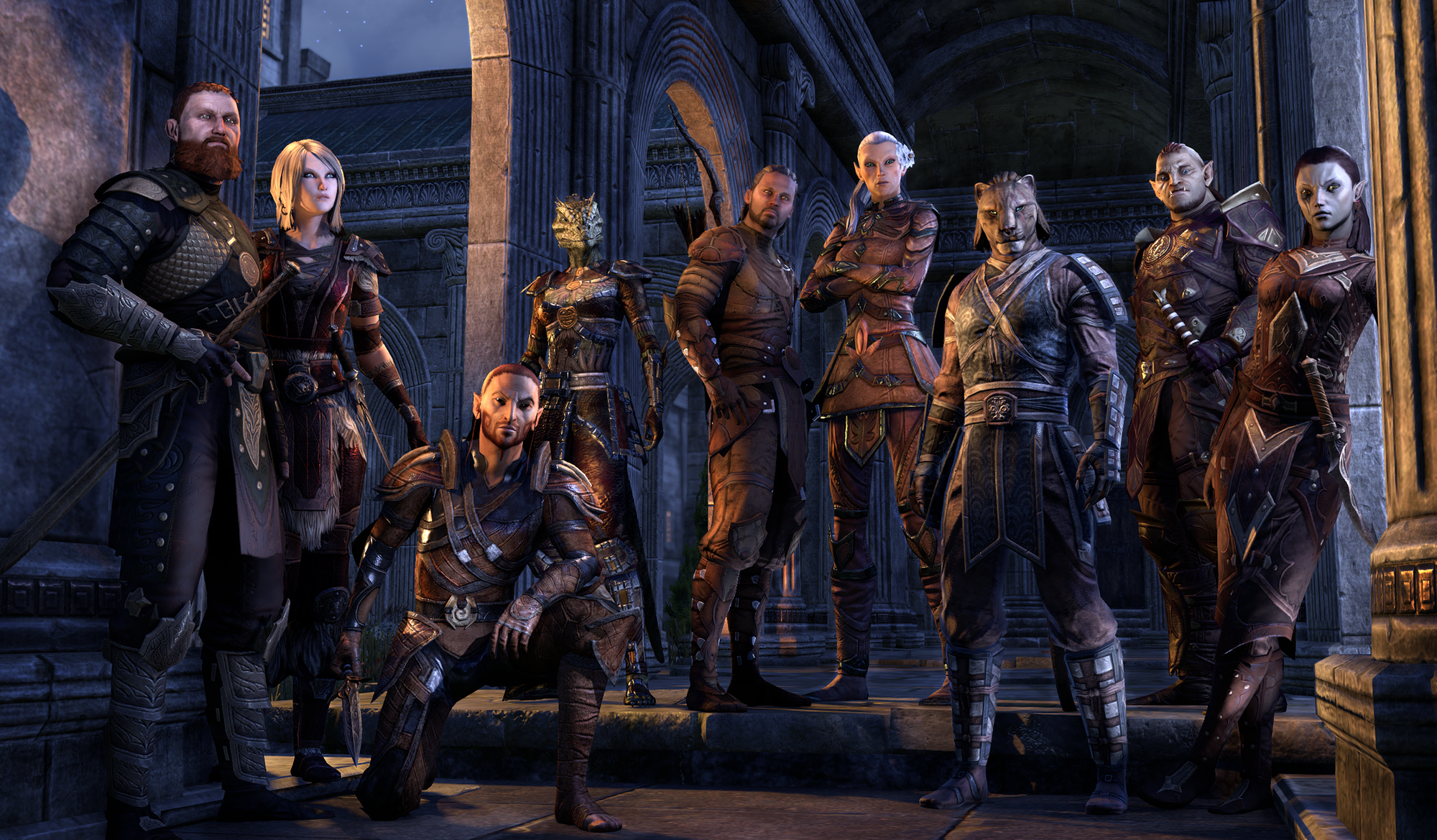 Serverus Ecru, of Sentinel
Edited by ServerusEcru on April 19, 2019 5:58PM
"Train your opponent to make the wrong response." — The Book of Circles, By Loredas Maxims
NA/PC/ Order of the Candle
#1 April 2019
2
Home Forums English Fiction & Roleplaying
Sign In or Register to comment.