MaxJrFTW
✭✭✭✭✭
✭✭
This has been happening across all my character for 2-3 months. I even took a month a half break, started doing bgs a week ago and it keeps happening. Just check the screenshot, that's how at least two thirds of my games go. 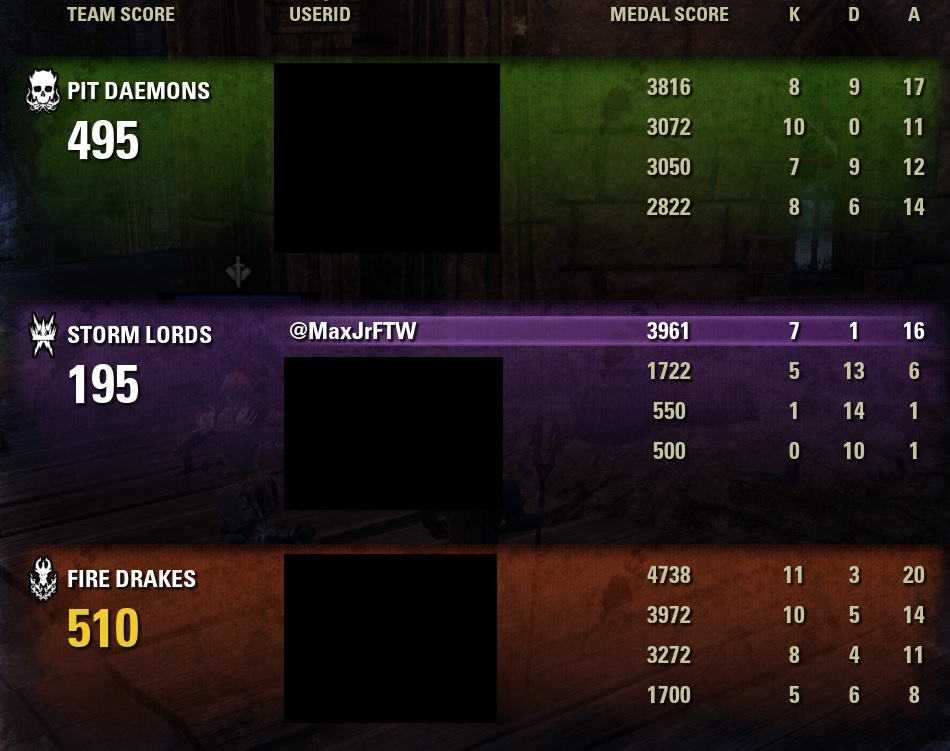