New Costume and Furnishing Pack in the Crown Store (All Platforms) - Aug. 23 to 27

ZOS_JessicaFolsom
Community Manager
Here be dragons! An all-new costume and furnishing pack have arrived in the Crown Store. Both are available from today until August 27 at 10am EDT. Check them out! 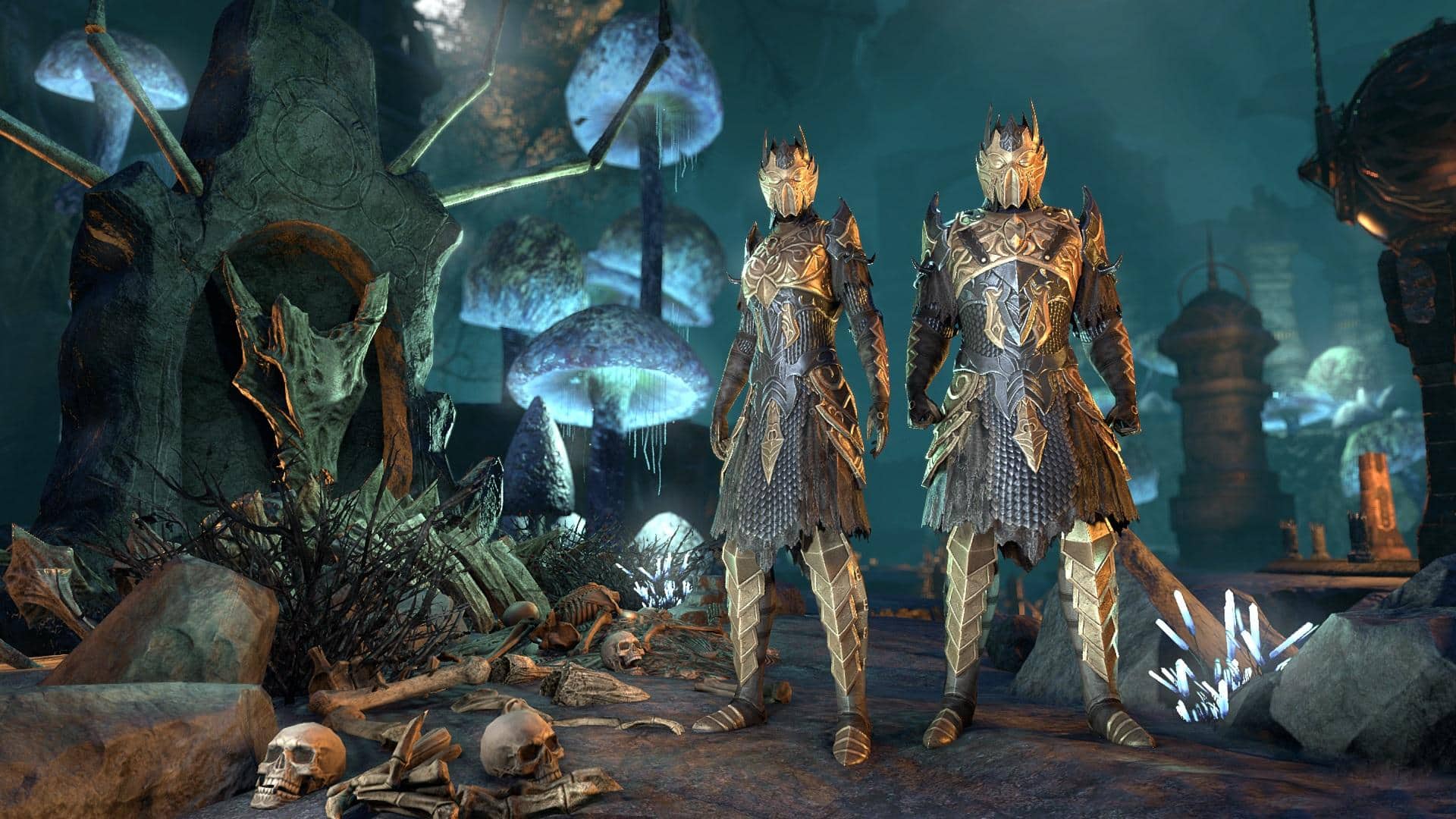 Sure, Dragon Priests were evil overlords who ruled mortals in the name of tyrannical Dovah, but what a fashion sense they had! Now you can adopt the appearance of the Renegade Dragon Priest from Scalecaller.

The Renegade Dragon Priest costume is available on all platforms for a limited time from August 23 to August 27 until 10am EDT, and costs 2,000 crowns. 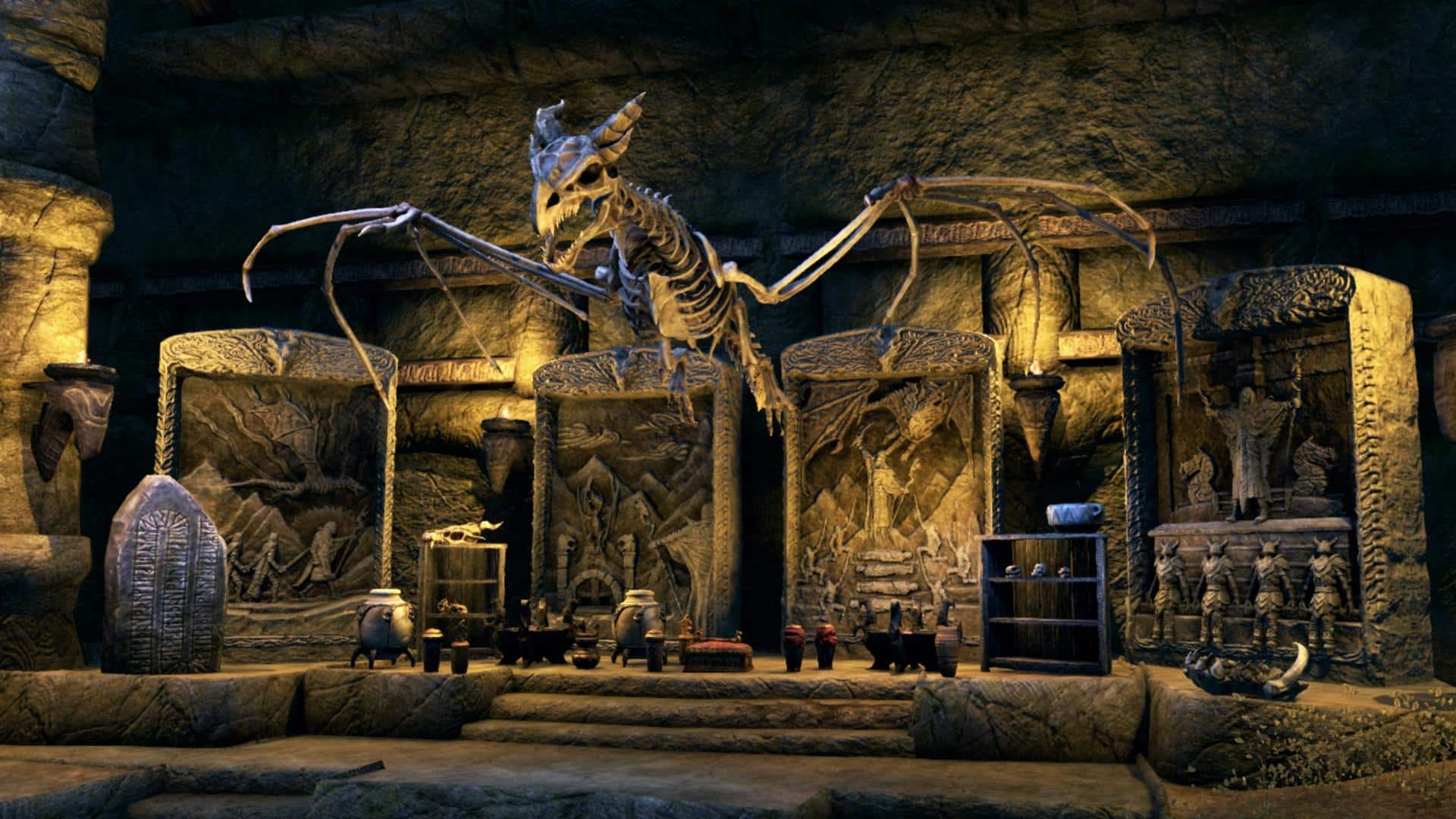 These relics date back to the height of the Dragon Cult's power, long before the bloody revolution of the Dragon War. Though this particular Dragon's name is long forgotten, its story is still told by the ancient friezes found in its barrow.

The Tyrants of the Merethic Furnishing Pack is available on all platforms for a limited time from August 23 to August 27 until 10am EDT, and costs 4,500 crowns. 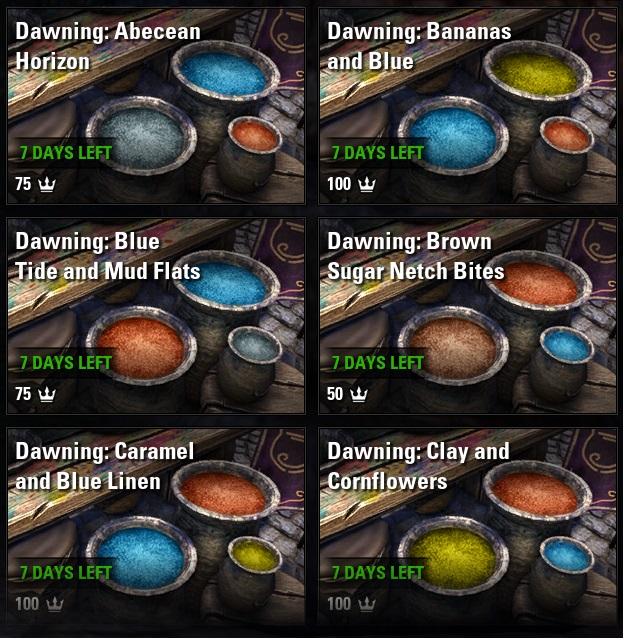 The Dawning dye stamps are available on all platforms from August 23 to August 30 at 10am EDT and cost from 50 to 100 crowns.