A little PVP action this morning!

CaiWenji
✭✭✭✭
I was supposed to change up my house decorations this morning to make a giant board game. However on logging in I saw my only YouTube subscriber, WolfBoundGaming online in Elder Scrolls Online. I was like woah, he accepted me? thought maybe my list was full or he was offline and didn't get it last time I sent the request. Anyways, I knew if he was online in game he must have been streaming on YouTube. I thought, "Now's my time to shine!" I saw him in Alliance War in his stream and thought, "Cool let me go there!" He is new to Elder Scrolls Online, but has played many other Elder Scrolls Games. So I knew being low level he was most likely in Blackwater Blade Campaign. I switched to Darla Gratch, my favorite Aldmeri Dominian Nord Stamina DragonKnight and Reporter for Channel 64 News in the Solana and Bogon Galaxies. Haha Anyways after a bit watching and chatting on his channel I recorded too. I wanted to share simultaneous recordings from the both of us. I don't have a webcam and cool music so I'll post his first.

I didn't join his channel though until about 3.5 hrs in. But this channel is great. 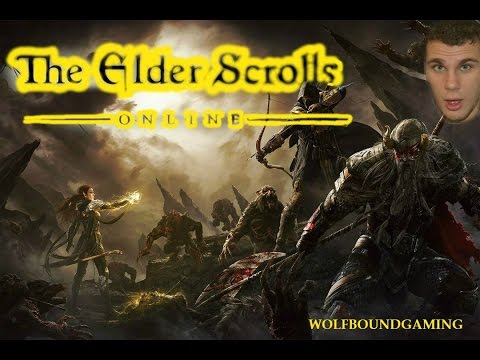 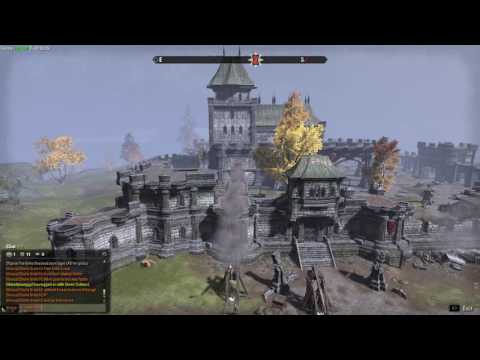